Gone but not forgotten, the Herschel Space Observatory is still informing science.

It’s been nearly 10 years since we first covered the Herschel Telescope. Since that time, the space telescope has come and gone, expiring in 2013, more than a year past its original planned cessation date. #EngineersRock

During it’s 4 years of deep space observation it collected massive volumes of data about our galaxy that is still being studied today.

Here are just a few images we’ve received from Hershel. 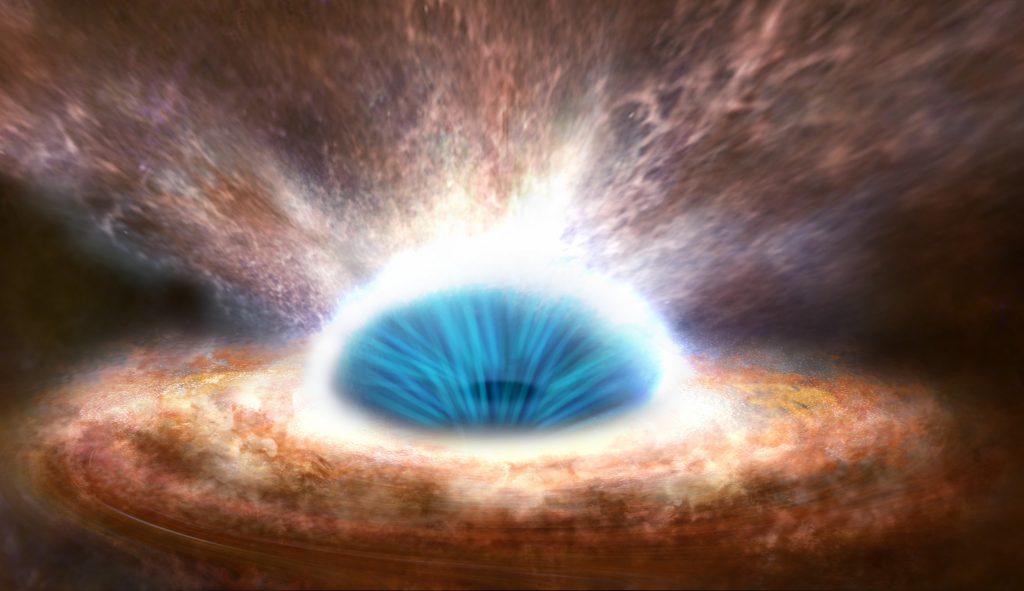 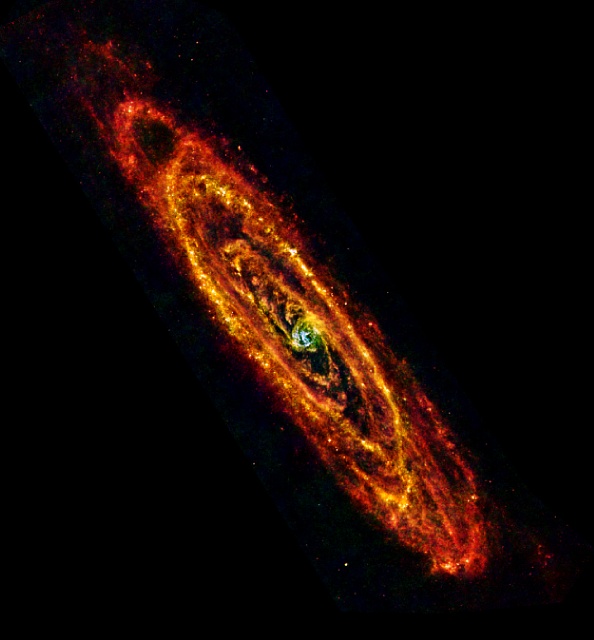 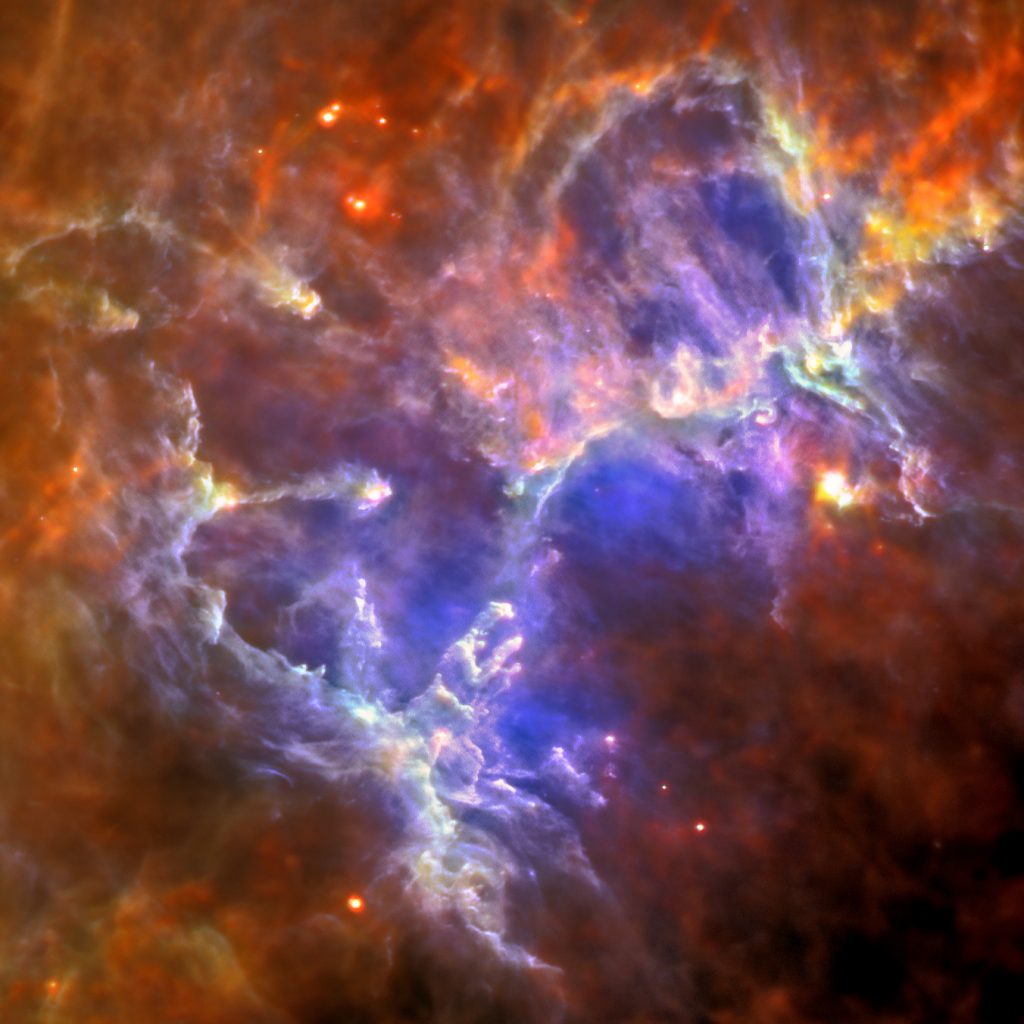 NASA plans to launch a successor to Herschel, the James Webb Telescope, in 2021 thanks to increased NASA funding authorized by the new Administration in 2017.

More images and video on Herschel can be found on the official Herschel Space Observatory website.

Herschel, the largest infrared telescope ever launched, is designed to study some of the coldest objects in space, located deep in a region of the electromagnetic spectrum that is still largely unexplored. 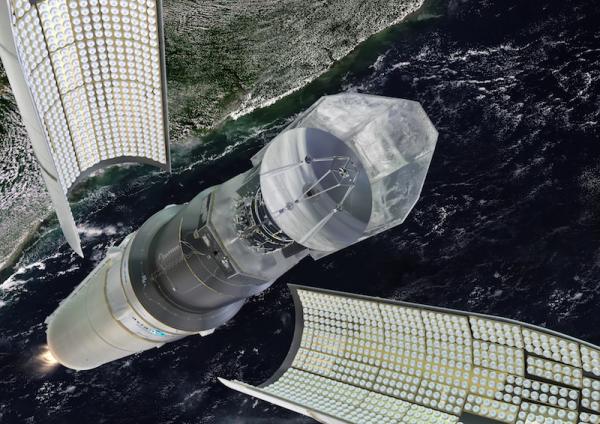 Its massive one-piece mirror, which is almost one-and-a-half times larger than Hubble’s, is delivering sharper images of the stars with coverage of a wider wavelength spectrum. This new data is providing astronomers with a better understanding of the composition, temperature, density and mass of interstellar gas and dust — the fuel for star formation — in nearby galaxies and star-forming clouds.