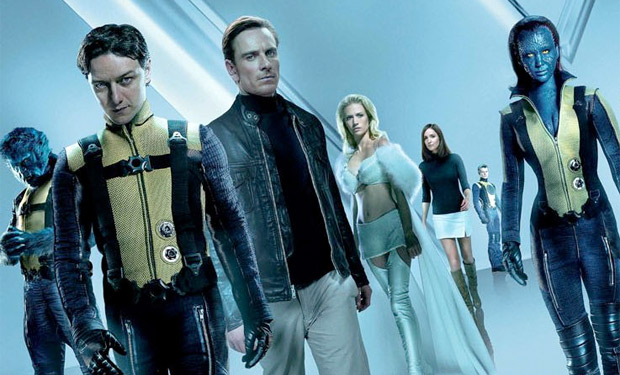 Surprise, surprise. First came the origins and now the official title of a sequel! Producer Bryan Singer has shared the title of this upcoming blockbuster that provides fans with initial insights into the movie’s plot. Although the flick will not be reaching the big screen until July 2014, it certainly does not stop us Marvel fans from speculating in eager anticipation. Singer has also confirmed that Matthew Vaughn will return to reprise his key role as the film’s director. According to CNN.com, Singer told CNN,

“There will be elements that will be similar to the original ‘Days of Future Past,’ but there will also be some original elements…I can’t really say more about it. I will only say that it’s a very ambitious project and it definitely widens out the X-Men universe.”

The title Days of Future Past originates from the popular 80’s comic of the same name that centralizes its focus on a dystopian future where mutants are imprisoned in internment camps. According to the original storyline, mutant Kitty Pryde – portrayed by Ellen Page in X-Men: The Last Stand (2006) – plays a crucial role in warning present-day mutants about the future but it is currently too early to tell if any other actors from The Last Stand will return to reprise their roles. Regardless, it doesn’t hurt to wonder about the possibility that this movie has the potential to unite the younger generation with some aged favorites such as Wolverine, Rogue and Gambit who appeared in the animated series when this particular storyline was featured. Either way, it is a time-twisting plot that promises action, adventure and the possibility of fusing with the original X-Men trilogy. 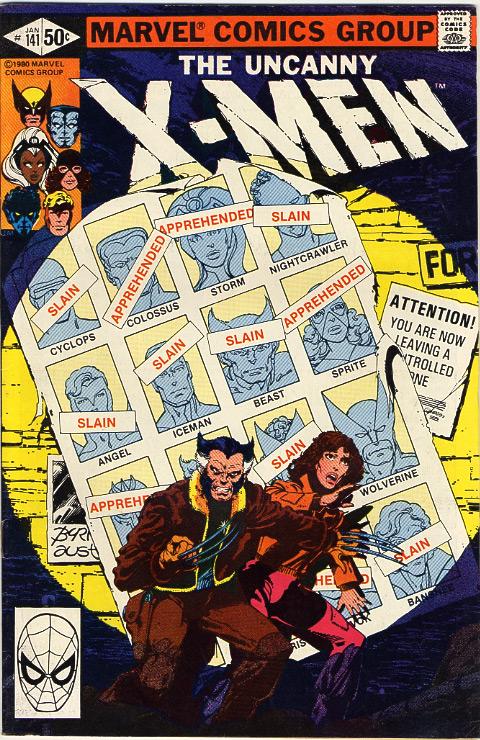 1981 X-Men Comic featuring the storyline, "Days of Future Past"

While there is no exact confirmation, we should also acknowledge First Class as the beginning of an exciting trilogy. After all, according to totalfilm.com, director Matthew Vaughn did state in 2011, “First Class is similar to Batman Begins, where you have the fun of introducing the characters and getting to know them, but that takes time.” That said, only time will tell if the sequel will live up to the hype and keep us glued to our seats. Just two years to go folks so hang tight.