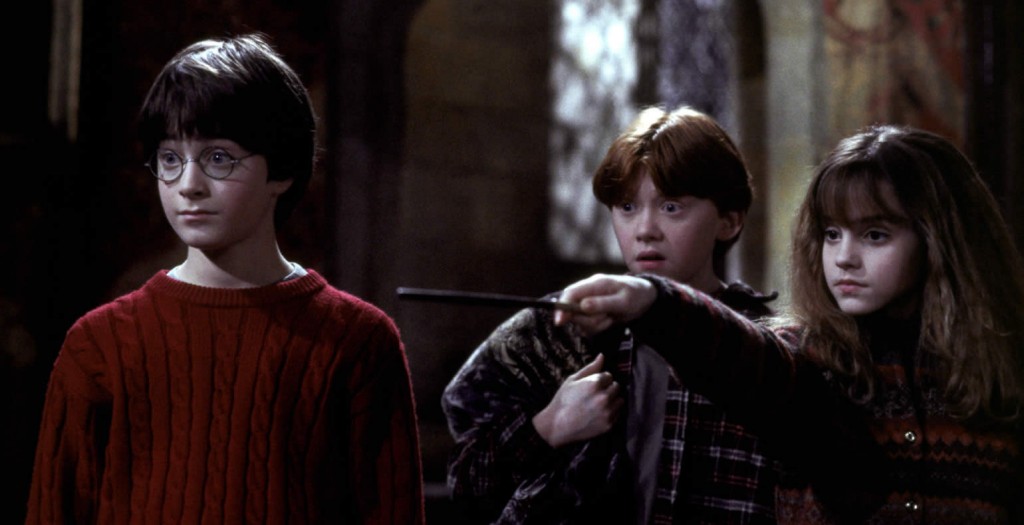 With the recent release of Ender’s Game, and now another Hunger Games movie, it’s becoming increasingly apparent that Hollywood is trying desperately to create the perfect fusion between science fiction and the “generation spanning franchise,” the perfect example of this being, of course, Harry Potter. This isn’t a slam against the films mentioned. They’re fine, for what they are, not perfect, but not terrible. They are, however, not Harry Potter. They aren’t movies that, sequel after sequel, grow with their audiences. They won’t be that because the novels on which they are based aren’t written to grow with anyone. This is the reason why, right now, a science fiction Harry Potter is a bad idea. 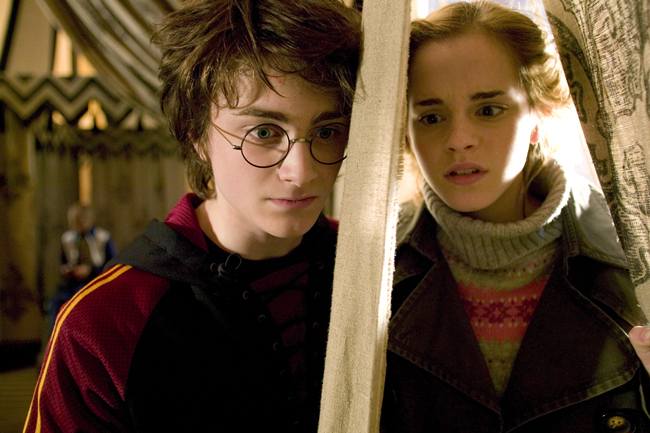 There were many qualities about the Harry Potter series that made it as great as it was, namely the fact that, because the characters aged with the viewers (or, in the case of the books, the readers), those taking part in their journey were experiencing many of the same things as them at the same time. This made them, and the situations they got into, relatable. Yes, there’s the supernatural element, the magic, but there’s also (minor to major spoilers until the end of this sentence) the boy staring in wonder at the world around him, the boy losing that wonder through age, the boy regaining that wonder through defeating his adversaries, and passing that wonder, the magic, on to a new generation. This pattern is, in most cases, that of the average person in life. Sure, it isn’t always quite as spectacular and full of death eaters and killing curses, but one could see Harry Potter as a romanticized version of life.

And see, that’s the problem with a “sci-fi Harry Potter” or any “Potter for a new generation.” Hollywood is trying to take the superficial qualities of the series, the friendship, the romance, the special effects, the school, and make something out of them, instead of just telling a good story. In doing so, they butcher any chance of creating a successful franchise.

I don’t think it’s impossible to make a science fiction series for children that lasts until they’re adults. I just wish the attempts at creating one wouldn’t be cheap imitations of something great. (Again, this is not an attack on The Hunger Games, or Ender’s Game. I loved the latter, and I’ve heard the former is great. But these films, those based on the above books, aren’t being made to reiterate the novels, they’re being made to make a profit, a long-term profit, and that’s not the way it should be.)

That’s all for now. This is Dylan Alexander, wishing you a happy Just Went to Disney World Day. 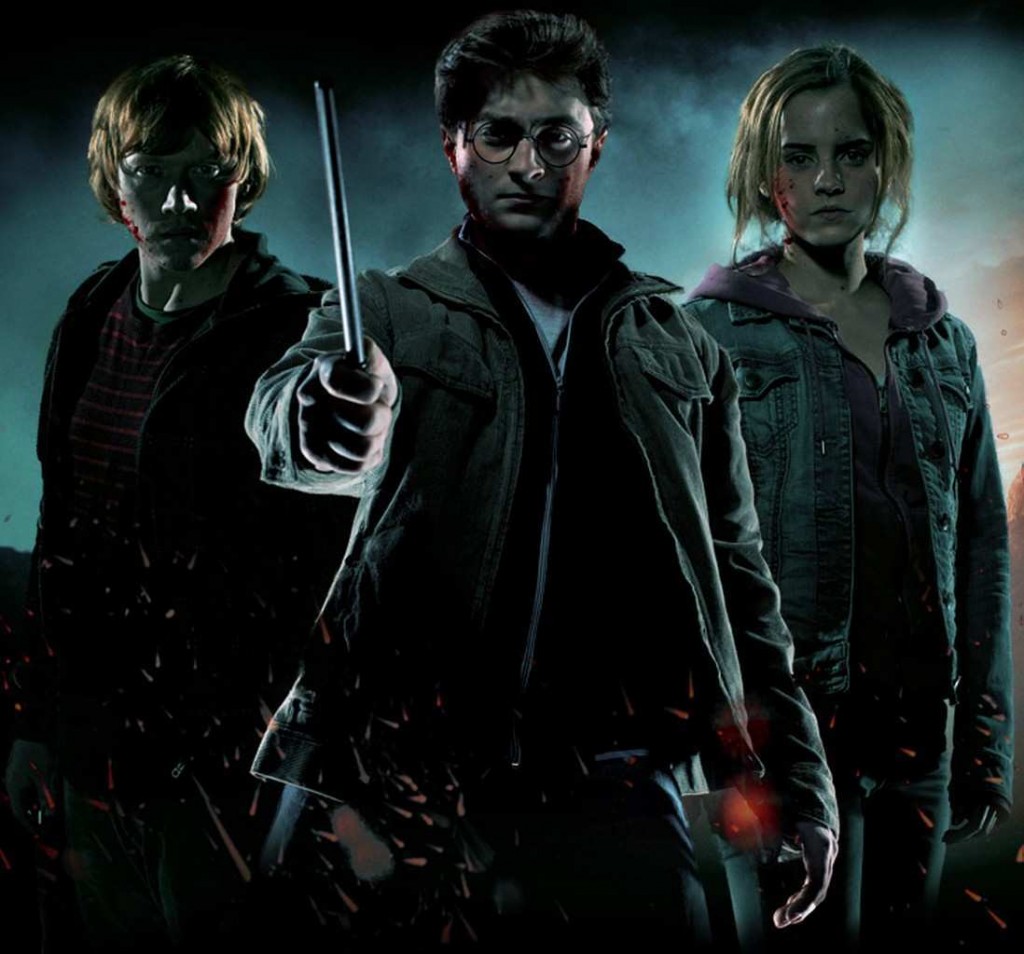