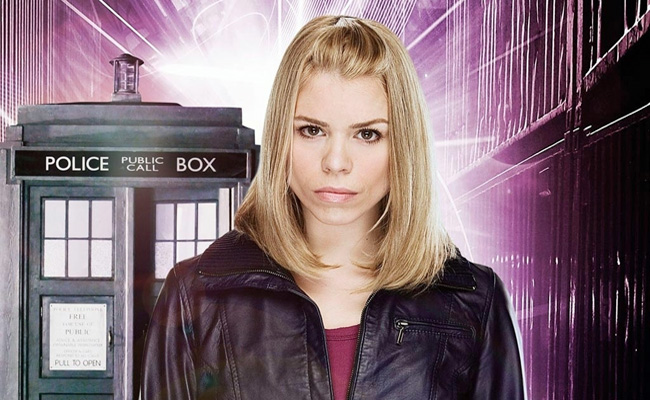 The best part of Russell T. Davies‘ re-imagined Doctor Who is the absolutely wonderful and believable characterisation of Rose Tyler (played by Billie Piper) over the course of two seasons and a handful of guest appearances later in the series. This new chapter of the Doctor Who franchise introduced a companion who was significantly different from any of the previous ones. With a fleshed out history and a wonderfully written personality–in addition to Billie Piper’s excellent portrayal–Rose managed to redefine what it meant to be the Doctor’s companion. Rose is, without a doubt, the best companion of the series.

When viewers were initially introduced to Rose in the first episode of the new Doctor Who, she was portrayed as a beautiful and sassy nineteen year old girl who deeply believed that she was unintelligent. She obviously lacked any direction in life and possessed very few life goals. She lived in a small apartment with her mother, had a “comfortable” relationship with her boyfriend Mickey, and was a clerk at a department store. Her life, up until she met the Doctor, was extremely mundane.

Though, as the series continued, Rose transformed before our eyes into a confident, passionate and brave person. The audience no longer saw her as just the girl with a pretty face, they saw her as a strong-willed, determined and captivating young woman full of love and hope.  This character growth really began in the third episode of series 1, The Unquiet Dead, when she stood up to the war-torn Doctor and fights for the rights of humanity. The courageousness she possessed in this moment was incredible, as the Doctor had the power to potentially send her back home, but she didn’t care. Instead, Rose fought for what she believed in. 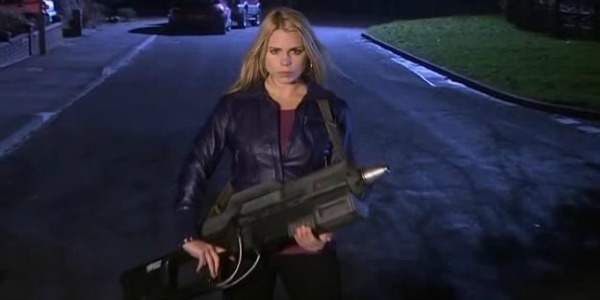 However, what truly makes Rose an incredible companion is her undeniable, unwavering loyalty to the Doctor. She bravely stood by him through thick and thin. This can be seen especially when the Ninth Doctor (played by Christopher Eccleston) regenerated into the Tenth Doctor (played by David Tennant). Rose initially struggled with the fact that the Doctor was no longer the same man she had travelled through the universe alongside. Yet, over the course of the second series, viewers intently watched as Rose’s loyalty only continued to grow. She was so loyal, in fact, that at the end of the episode Doomsday (Series 2, Episode 13) she planned on giving up her entire family and friends by staying behind with her beloved Doctor. Though as we all know, this did not happen. Rose was instead trapped in a parallel universe, separated from the Doctor, and she would later spend all her energy in an attempt to return to him.

Yet, what makes Rose the best companion of the new Doctor Who series, overall, is the fact that she is the true essence of humanity. Rose wasn’t created to simply become the perfect companion, she was created to become the perfect human being. Now, Rose herself isn’t perfect, but neither is humanity. She represents humankind’s positive and negative attributes. She is compassionate, brave, confident and strong-willed, whilst sometimes also being selfish and naive. However, this allows for viewers to relate to Rose as they are given a window into the world of Doctor Who.

These reasons are what make her the best companion.