Three years ago this week, Joss Whedon and Marvel made history. A movie featuring a ragtag group of superheroes, a little ditty called The Avengers, became the third highest grossing film of all time. It had the biggest opening weekend ever in the U.S. and Canada. Batman did pretty well, too. The Dark Knight Rises and The Dark Knight have the fifth and sixth biggest openings in those regions, respectively. Throughout that list you’ll see some Spider-Man and Iron Man titles as well as an appearance from 2013’s Man of Steel. This past week, The Avengers: Age of Ultron climbed right up and positioned itself in the number two spot. Superheroes are fire at the box office.

At least for now. You see, someone has to drop the ball. It is my belief that once the ball drops, it may keep rolling downhill and we will head in a different direction in cinema. Fingers crossed we land back in talking cartoons interacting with people a la Space Jam, but I digress.

Marvel has one more film to release in Phase Two of the Marvel Cinematic Universe. Ant-Man will come out this July and despite having some big names behind it, I can’t help but feel like it won’t live up to its predecessors. Don’t get me wrong, I’m so pro-Paul Rudd I’m practically Judd Apatow, but I don’t feel the hype for the film. I want to be wrong. I want it to be this year’s Guardians of the Galaxy. Then there’s Phase Three. That’s ten movies over the next four years. Marvel has to be feeling the heat.

DC has a lot going on, too. Batman v Superman: Dawn of Justice, directed by Zack Snyder, will be released next year and it has plenty of hype. They’re also in the process of introducing viewers to more individual heroes other than Batman and Superman, like Wonder Woman and Shazam. There’s going to be a Justice League movie and a Suicide Squad film in the next two years! That’s something to look forward to. Jason Momoa as Aquaman looked incredible and ready for his own standalone film, but we have to wait until 2018? 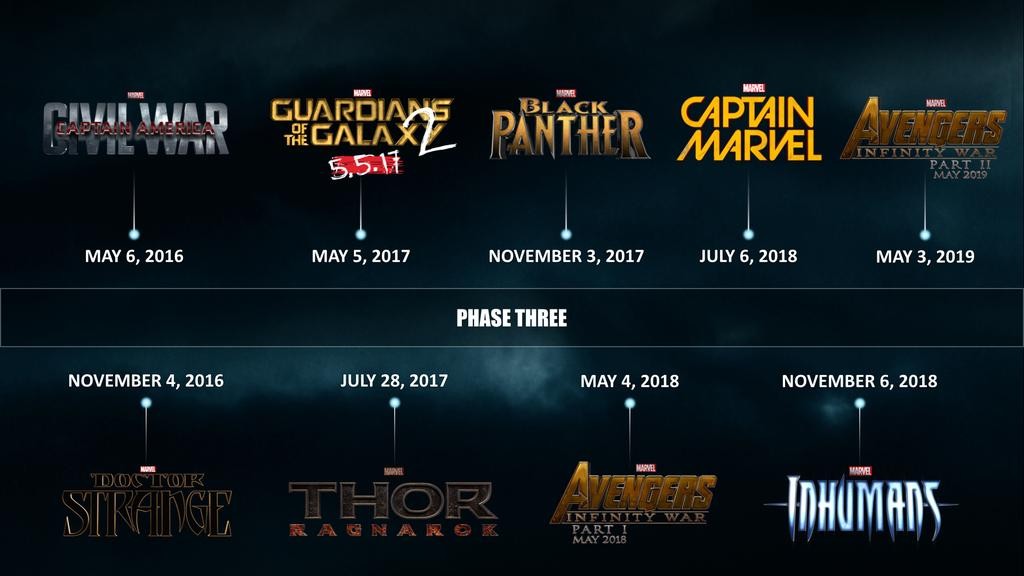 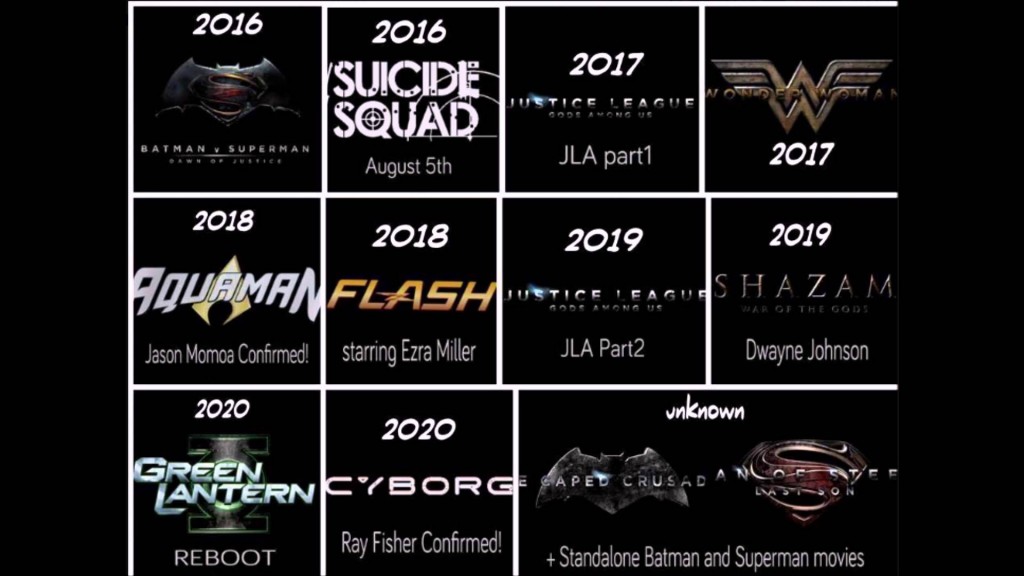 And there are plenty of others besides these coming out, so where does the burnout begin?

You’re definitely going to have your fill of caped and/or masked crusaders until at least 2020, but can they sustain? Will audiences of a vast range still be willing to shell out money for overpriced tickets and a seat in front of another origin story? I’m sure some films will get scrapped, but I want to know which ones you think will be. Come at me.

If you enjoyed the Carly’s unsettling but probably correct assessment of comic book films, you can find the rest of her work right HERE on Sci-Fi Bloggers. You can also follow her on Twitter @MrsCarlyRodgers.