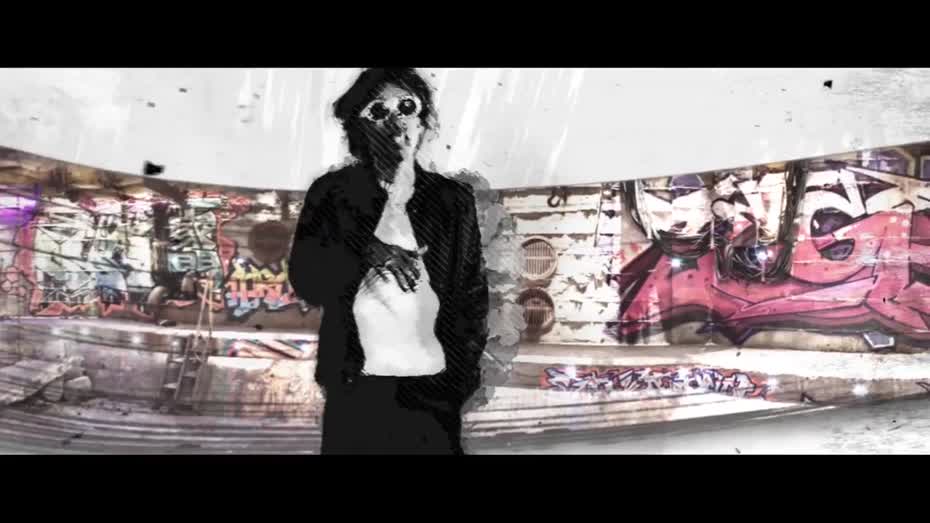 Walking out of the theater after Teenage Mutant Ninja Turtles, I was struck by something—an assault on my ears, and I don’t mean that in a good way. It wasn’t the juvenile lowbrow humor evident in the quick bonus scene during the credits (it wasn’t funny), it was the song that was playing.

The main problem I have with this song is that, aside from its obnoxious beat, it really has nothing to do with the movie it is being packaged with beyond tenuous references to buzz words linking it to Ninja Turtles. It’s like they listened to the Partners in Kryme rap theme from the 1990 movie, “Turtle Power”, and, thinking its stringently on-topic rhymes about the plot of the movie were too quaint, decided a better direction to go in involved boasts about fast cars with the “nunchuck” doors and vague references to drug dealing (“we all want our cut like the Shredder”).

And, this wasn’t even the worst movie theme song to emerge this year. That honor belongs to the cliché-filled “It’s On Again” by Alicia Keys, featuring a tone deaf, shoehorned verse by Kendrick Lamar for the end credits of The Amazing Spider-Man 2.

There was a brief ray of light in early June when Edge of Tomorrow was released and featured the song “Love Me Again” by John Newman in the credits. I enjoyed it very much while hearing it, but was later dismayed to find the song had already been released a year earlier, only included with the movie for the vague connection between the title of the song and the movie’s premise.

Where have all the good movie theme songs gone this year? And I mean ones specifically written for the movie itself, and not included with the release as a happy accident. Speaking of which, the song “Happy” doesn’t really apply here, as despite its rampant popularity earlier this year, rarely did people ever associate it with the movie it was originally attached with. I also don’t mean ones featured as a diegetic insert, as per a musical. Neither am I talking about theme songs in the context of a score. There are still being plenty of good musical scores being made for movies (Snowpiercer and Godzilla both having tremendous scores).

No, what I’m talking about here are exciting songs like Will Smith’s “Men in Black” or Huey Lewis & The News’ “Back in Time” or Kenny Loggins’ “Danger Zone”. Each of these songs, while perhaps cheesy in a manner unbecoming to modern audiences, bring positive thoughts to the minds of those that associate them with the movie they were released with. That just doesn’t seem to be happening that much anymore.

I used to say that any movie, no matter how bad it was, could get a slight bump from having a fun theme song attached to it that elevated it beyond the two hours I spent in the theater watching it. Perhaps I’m being too rigid with my definition of what constitutes a good movie theme song, but it’s been a long time since I’ve found myself saying this.