The Star Trek franchise was full of news over the holiday season. Officially announced were the name of a director and a release date, but we’re still not clear on whose script will be used, or when filming will begin. 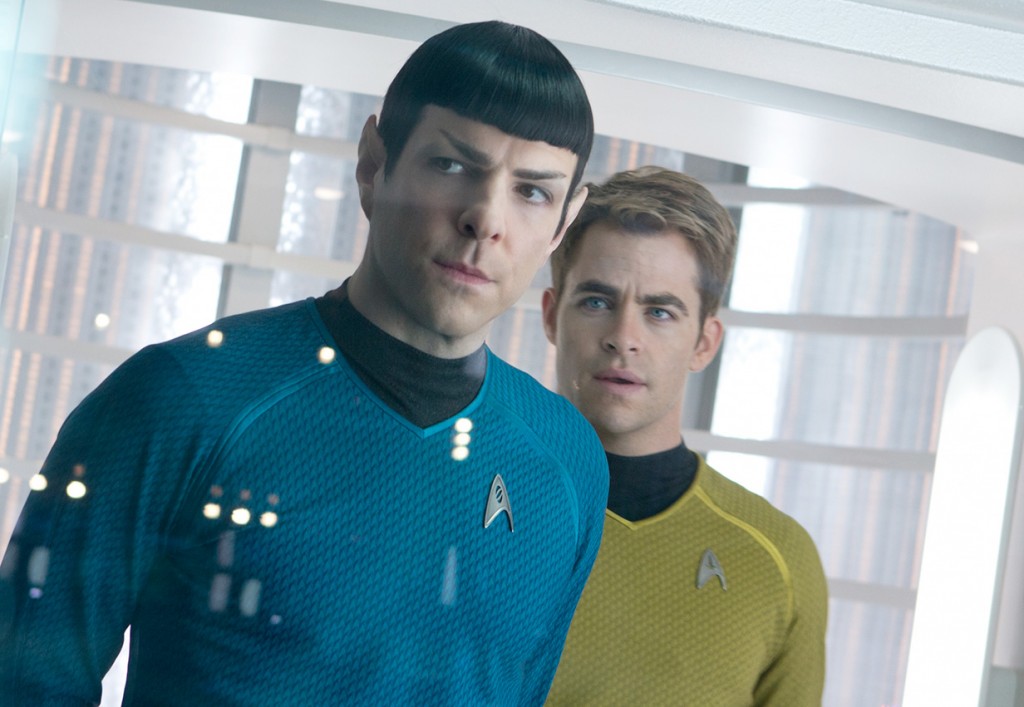 Roberto Orci was offered the director’s chair when J.J. Abrams had to step down due to his commitment to The Force Awakens. Orci wrote the first two new Trek films and penned a script for the third. The third installment would have been Orci’s directorial debut, but for unknown reasons he has decided to step down. It’s also rumored that his script will no longer be used, and he will just be a producer on the film. 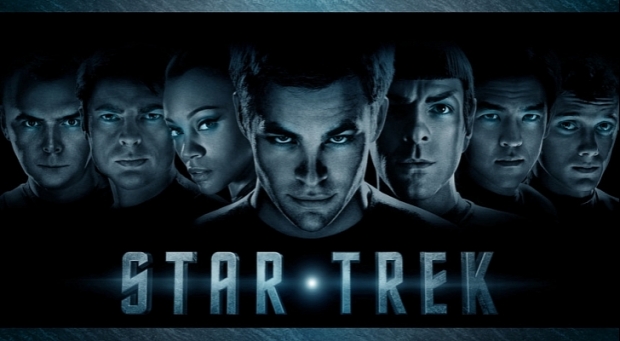 Stepping up to direct is Justin Lin from the Fast and the Furious franchise. Lin found the time after his upcoming project took a back burner. He is set to direct the sequel to The Bourne Legacy with Jeremy Renner, however after Paul Greengrass and Matt Damon agreed to return for another installment of the Jason Bourne series the studio pushed that ahead of Lin and Renner’s version.

Abrams’ first Star Trek came out in 2009, receiving critical acclaim and achieving financial success. Its sequel, Star Trek Into Darkness, was released in 2013 to even bigger numbers. The last film left off with our favorites Captain Kirk and his crew heading into space on a brand new Enterprise and looking around as part of a five year mission.

The new installment will come out on July 8th to commemorate the 50th anniversary of Star Trek’s debut on television. That’s like a year and a half away and we have no word on the plot, title, and we just got a director. It sounds like filming better get started on this ship, and fast.