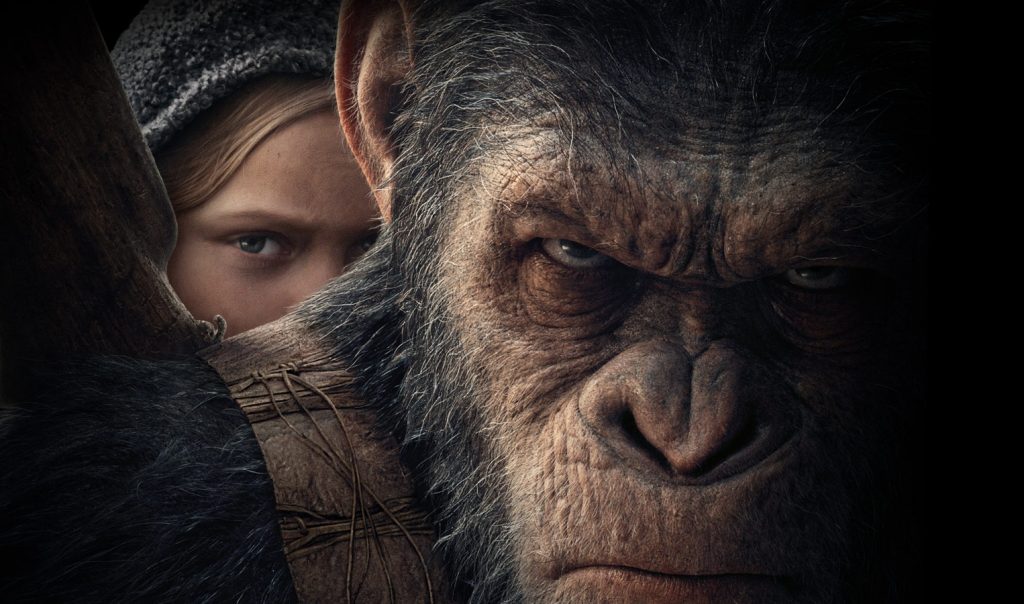 Another movie from our 2017 Most Anticipated Movies list, War for the Planet of the Apes, is out this week on July 14th with early showings on July 13th.

In case you’re not caught up with War, here’s the synopsis from Fox:

In War for the Planet of the Apes, the third chapter of the critically acclaimed blockbuster franchise, Caesar and his apes are forced into a deadly conflict with an army of humans led by a ruthless Colonel. After the apes suffer unimaginable losses, Caesar wrestles with his darker instincts and begins his own mythic quest to avenge his kind. As the journey finally brings them face to face, Caesar and the Colonel are pitted against each other in an epic battle that will determine the fate of both their species and the future of the planet.

So does the conclusion deliver? Let’s check in with our favorite reviewers and find out. But first, the trailer:

And now… the reviews. 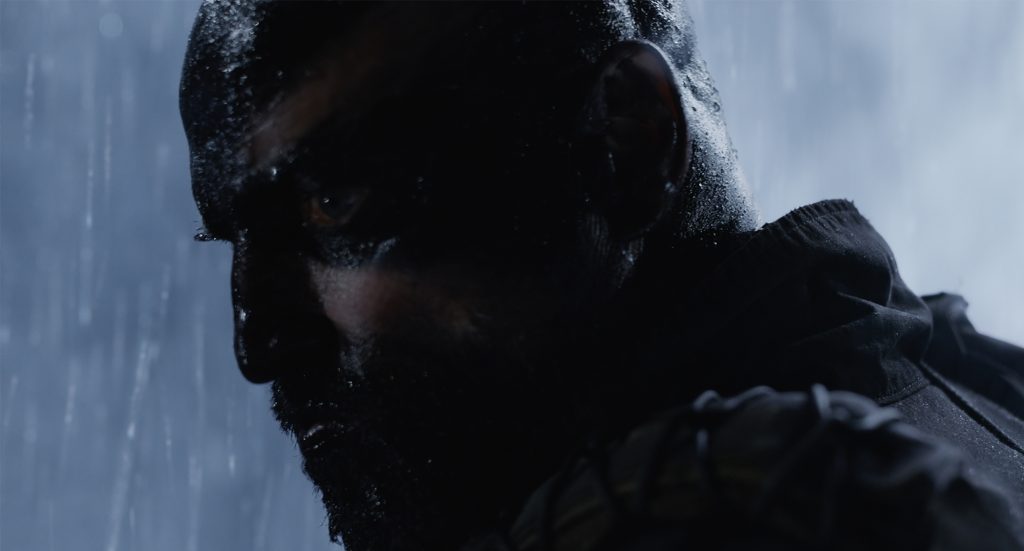 For behind the scenes featurettes and cast details check out the War for the Planet of the Apes Official Website over at Fox. And don’t forget to check out our YouTube channel for the best curated sci-fi, fantasy & pop-culture news on the web! “Fans together strong.” — SFB