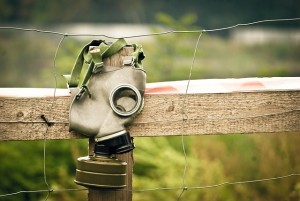 It all ends here…

Last time on the Week of Chaos, we brought you into a world where the essence of a man was destroyed with a single spark. After that, you were shown a soul obsessed with violence, digging his own grave in blissful ignorance. Now, there are but two tales left in Brandon Scott’s saga…

The first is one you’ve read before,

The tale of a boy gone off to war.

He finds himself in a sea of fear,

But parts it once his mind is clear.

This is the Editor’s personal favorite. Ladies and gentlemen, without further delay, “Wall Eyes”. CLICK HERE to read.

The last is one you haven’t read,

Or am I lying about such things?

Are the above products of false musings?

This last one hasn’t been released until today. It’s Brandon Scott’s latest work. The Editor has chosen to leave no comment regarding it. He advises only that it be read from the beginning to end. A fitting finale to the Week of Chaos.

Thus ends the Week of Chaos…

…but not chaos itself.

Ah, what’s this? Did we somehow give you the impression this was the end? Well, that was the intent. You may not see a story of Brandon Scott’s on Sci-Fi Bloggers for some time, but that doesn’t mean he’s finished playing in this universe.

Chaos takes on many forms.

Later in the year, you will learn more.

Later in the year, you will learn of chaos.

Later in the year, you will be pleased.

For one final moment, he paused, placing a large hat upon his head. Running his finger along the brim. A soft grin on his lips.