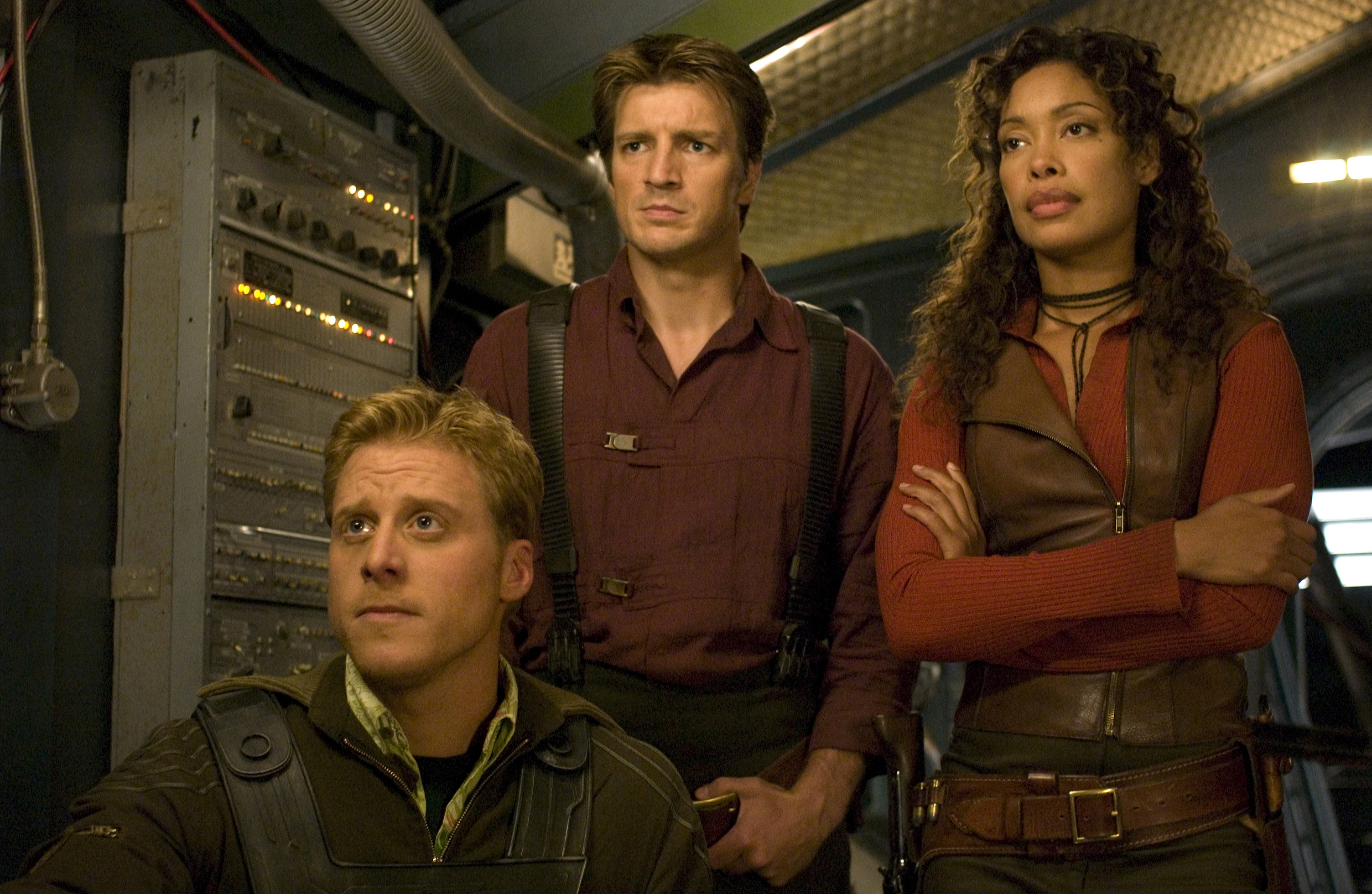 Whoever canceled Firefly with only 14 episodes in a season should be dragged from their homes at 4 AM, stripped naked, and hung from a streetlight for all passersby to throw tomatoes at them. The blasphemy. The horror. How are we supposed to live and breathe in this world? Who am I? Who are you? Where are we? We’re all going to die. I can’t.

So, now that I’ve got that off my chest, let’s all calm down. A couple of weeks ago, I checked out Firefly for my Confessions of a Sci-Fi Newbie segment.  I got hooked on it like cheese in my ramen and Oreos dipped in peanut butter.

“War Stories” is one of my favorite episodes (I also really like “Our Mrs. Reynolds” and “Ariel”) of this series because so many amazing things happened.

This might not be his fault completely, but Wash and Mal end up getting kidnapped by this guy, Niska, who has a grudge against Mal because of a robbery Mal didn’t follow through on in an earlier episode. I feel like if Zoe had gone on the run with Mal instead, they probably wouldn’t have been taken. This proved macro points to Wash (and me) because he wanted to better understand the partnership between Mal and Zoe. She is kind of like the second-in-command parrot, following his orders to a T, and I can understand why Wash felt left out. 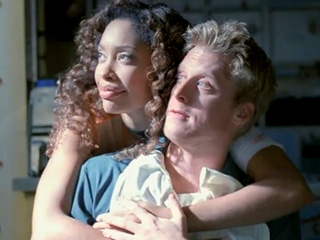 However, the bond between Mal and Zoe is COMPLETELY PLATONIC. They’ve never slept together, never dated, no underlying passion or sexual tension. Nothing. Her respect and blind trust for him is born out of their time in the war. Whereas other members of the crew may question his decisions, or even his integrity, Zoe knows that Mal is one of the good guys. She knows that he has his crew’s best interest at heart.

I liked “War Stories” also because we see that Wash is the only person that could come between Zoe and Mal. Their marriage is the most important thing to her, and seeing that really made me love Zoe even more.