The Kinship wages an all-out assault against Jim (played by Dean Norris) and the others at the funeral home. Jim does his best to keep them back with his assault rifle when they’re suddenly rescued by Hector Martin (played by Eriq La Salle), the head of Aktaion.

After enjoying their reunion, Barbie (played by Mike Vogel) and Julia (played by Rachelle Lefevre) find the aftermath of the attack and set off to find the others. He still wants to be a father to his child but Julia tells him the baby Eva’s (played by Kylie Bunbury) carrying is meant to be the kinship’s queen. Hector demands Jim take him to Dr. Marston (played by Frank Whaley) to collect samples he had for a cure against the egg’s side effects and learns that Marston is dead. Jim is nearly killed by Hector but convinces him that he can get Christine’s (played by Marg Helgenberger) DNA for a cure. Hunter (played by Max Ehrich) bonds with Lily (played by Gia Mantegna) and tries to learn what she’s hiding about Aktaion. Joe (played by Colin Ford) is kept prisoner because he is needed to bring down the dome. Junior (played by Alexander Koch) beats him when he refuses to help. Barbie goes undercover to find Christine (played by Marg Helgenberger) and Eva, telling Junior the resistance is dead. Barbie tries to free Joe, but he decides to build the machine since they will all die otherwise. 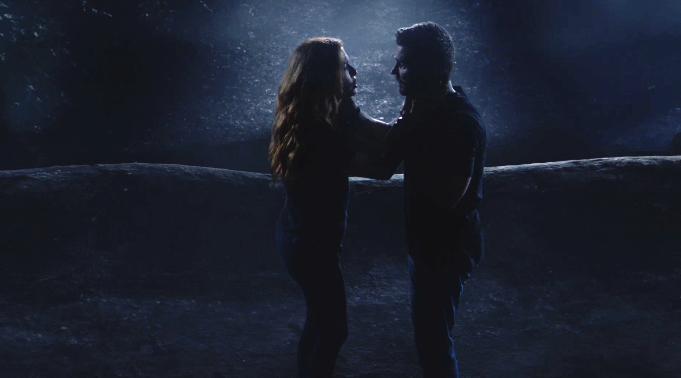 Sorry ’bout trying to kill you.

The Kinship declares war on the resistance and the best they can do is that half-assed assault on the funeral parlor? They just kept slowly advancing in one direction while Jim picked them off. I know they’re mindless drones but I thought they had some common sense. Aktaion is back and that’s not good news considering how much their storylines slowed down the show in earlier episodes. These characters are supposed to help drive the alien storyline, the government-scientists-looking-to-run-experiments trope. But considering how little we know of the aliens, I’d rather have more screen time learning more about them. Although if Aktaion at least knew about the aliens and provided answers they could be considered relevant. Joe could have saved time and just agreed from the start to help bring down the dome but he must have really wanted to stick it to the kinship. Whether Joe manages to bring the dome down will answer the question of whether Under the Dome will get another season. Without a dome there’s no show.

Hector has flashbacks to when a friend of his touched an egg and deteriorated both mentally and physically, which is what drives him to find a cure. Jim and Hector agree to work together to create the cure so they can both come out as heroes when the dome comes down. The longer the town is infected the more likely it is they will suffer the same fate. Julia arrives and tells them she cured Barbie. Hector claims that the infection will come back eventually and kill him but Julia is skeptical. Barbie goes to see Eva at the barn where she’s using the life force-willing kinship women to feed her baby. The pregnancy is accelerated and Eva is due to give birth any day. Hunter looks at footage and realizes what happened to Hector’s friend (who was also Lily’s father) only occurred days ago. Hector and Lily came to Chester’s Mill intending to stay permanently, believing the dome would provide them protection from whatever or whoever they’re running from. 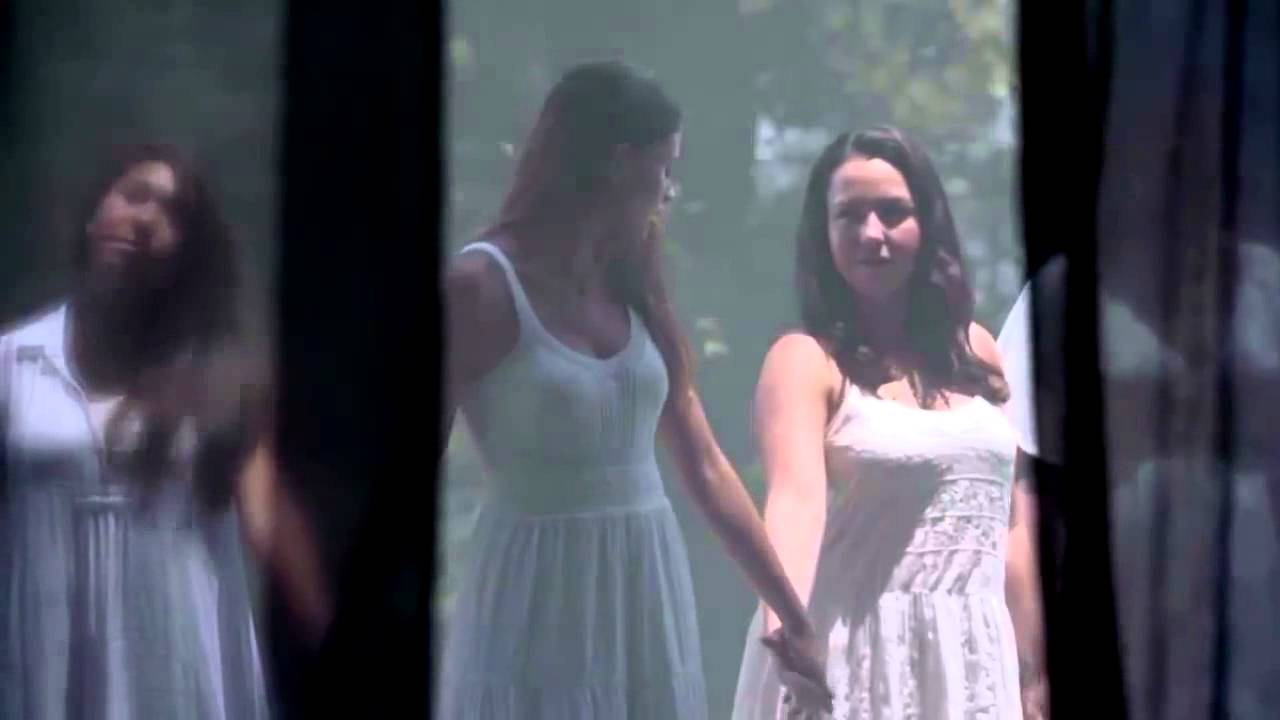 Hector is supposedly a good guy deep down who wants to save the world. That’s not as exciting as him being an evil CEO bent on gaining money and power. But there is the lingering mystery of what he and Lily are running from. I think it’s more likely to be a rival company or something like that, which isn’t very exciting. This is why any plots associated with Aktaion feel convoluted and detrimental to the main story, although having characters connected to the aliens in a way makes them more relevant at least.

So now infected people can revert back to the kinship without influence from Christine, since emotion frees them the question becomes what makes them succumb to it again? Jim can play hero all he wants. There are plenty of witnesses accompanied by government footage of him killing people so the world will know he’s a psycho. Now that Barbie has seen that his unborn daughter is an alien succubus, I think he’ll get over the idea of trying to be a father.

Junior believes that Barbie is a traitor and goes to tell Christine while Julia finds the bodies of the sacrificed women. Norrie (played by Mackenzie Lintz) kills the last woman before she can summon a guard. Julia and Norrie then witness Barbie and Eva leaving the barn and look concerned when they see how happy they look.

Norrie killed someone for the first time. I’m sure that will be a thing next episode. I really hope Julia was being paranoid about Barbie and he hasn’t had a relapse back into the kinship. After all the effort to free him it would feel like a major step backwards narratively speaking, and kinship Barbie had a wooden personality.

“You’re fighting for nobody but yourself. There’s nothing left for you but the kinship.” “Go to hell.”

Apparently there’s 2000 people trapped in Chester’s Mill. I’ve only seen a few dozen at a time. Where are they all hiding?

“I don’t know what to say.” “Your face says it all. Dale, we’re gonna be a family. Our daughter’s destined for greatness and she’s going to be here any day.”

If the baby’s diet is people as a fetus I’d hate to see what she eats after she’s born.