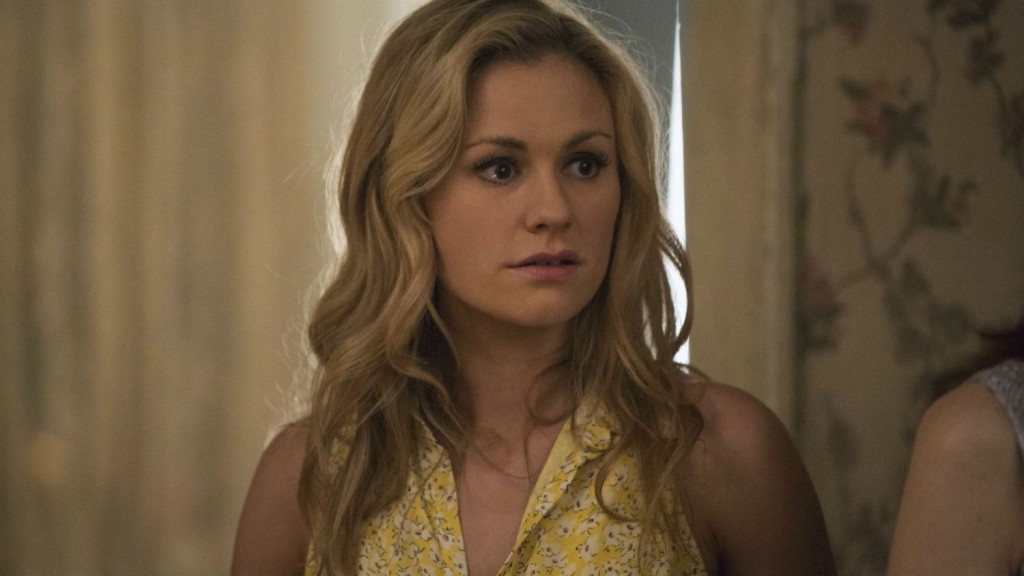 After last episode’s battle, it’s now time for us to mourn our losses. But remember, this is Bon Temps. There’s no way anyone can just do that.

What happens instead? Sookie is forced to throw a party at her place when all she really wants to do is cry herself to sleep. Her friends decide that she can’t afford that; she is not going to give up. On the contrary, they are going to celebrate life, or at least the idea of life that they are used to.

The party begins and it actually isn’t so bad at first. With a lot of food and alcohol, everyone seems to be having a good time eating, drinking, dancing and reminiscing on old times. Even Tara’s mom, one of the, in my opinion, most annoying characters on the show, has a moment of mental stability and gives a great monologue about her beloved daughter.  There are a lot of reasons to love that party, apart from Bill’s flashback, which really pissed me off. The climax of the party is reached when Andy finally acts like a man and proposes to the woman he loves for all eyes to see. 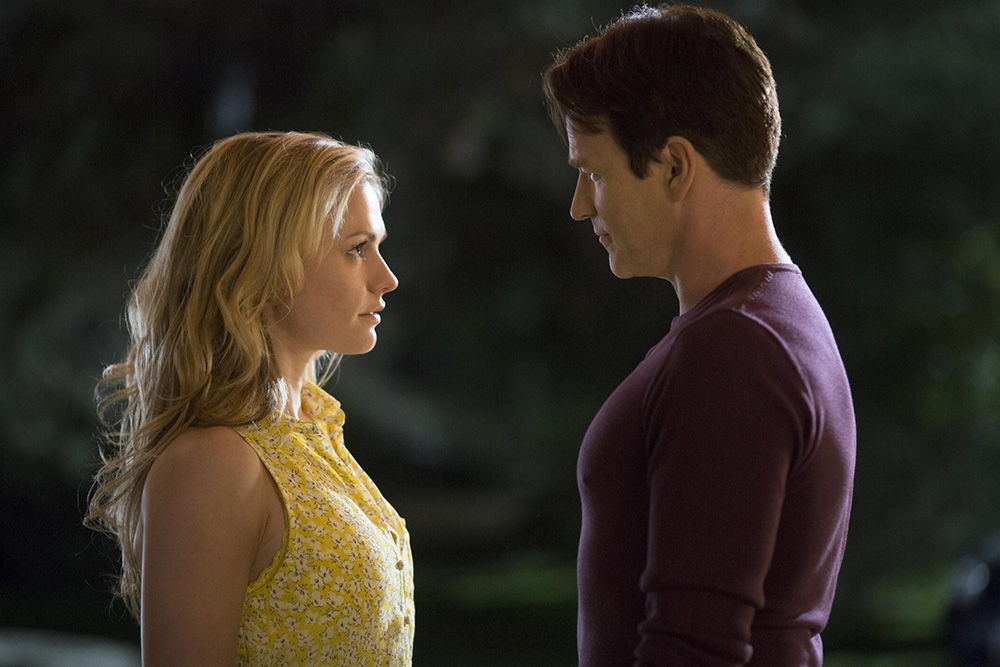 However, and I think this goes without saying, all good things come to an end, especially when you live in Bon Temps. In just around five minutes, everything goes to sh*t. Lafayette f**ks James because Jessica doesn’t love him enough. They do it in her car (OUCH!). Jessica finds out and, to overcome the pain, breaks up with James. Sookie almost falls for Bill again, while Tara’s mom stabs one of the vampire to get her dose of V. Finally, Sam’s pregnant girl has the guts to ask everyone what the f**k they’re all doing.

In the meantime, Eric and Pam are still after that annoying b**ch; they find a new alley and they smash like an insect the super terrible Japanese clan of killers.

While this episode is one of the craziest, it is exactly these sort of moments in which allow True Blood’s greatness to shine through. Whenever these stupid, unbelievable things happen on the show, the story becomes more intense and ends up filled with moving, heartbreaking and, most of all, very human moments. For example, the scene where Arlene and Sookie talk about their loss, and the fact that they don’t get over the pain, they just learn to live with it, or when Lafayette reminds to everybody that he wants happiness too because he knows he deserves it. Pam and Eric also share a moment of love wherein we see how hard it is for Pam even accept the idea of her maker becoming mortal. Even Jessica and Jason, after all the stupid sh*t they did, are able to find their love for one another once more. 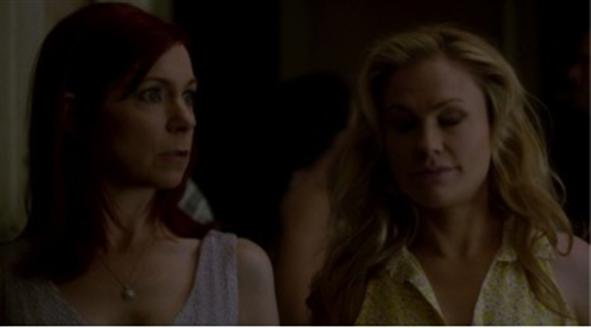 Twice in a row, True Blood has impressed, excited and moved me.  And, after that last minute revelation, there is not much else to do but let time fly and drink tequila until next Sunday night.

If you enjoyed Alice’s review, you can find the rest of her work right HERE on Sci-Fi Bloggers. You can also follow her on Twitter @AliceRosso10.