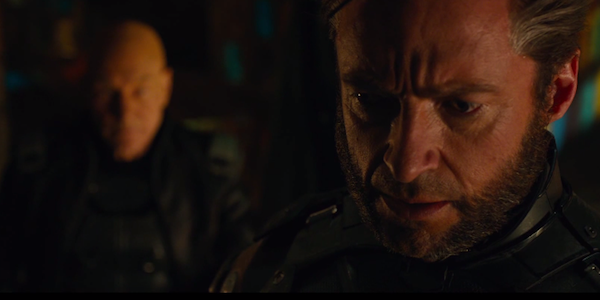 The Wolverine, directed by James Mangold, was, to me, a surprisingly good movie, especially since I stayed after the credits and got a taste of what was to come in the X-Men universe. My hopes have only grown since the release of the new trailer for X-Men: Days of Future Past, which will have director Bryan Singer returning to the director’s chair. The script was written by Simon Kinberg, whose credits include Sherlock Holmes, Jumper, and X-Men: The Last Stand. Kind of a mixed bag, but let’s take a look at the work.

Here’s the trailer, for your viewing pleasure. 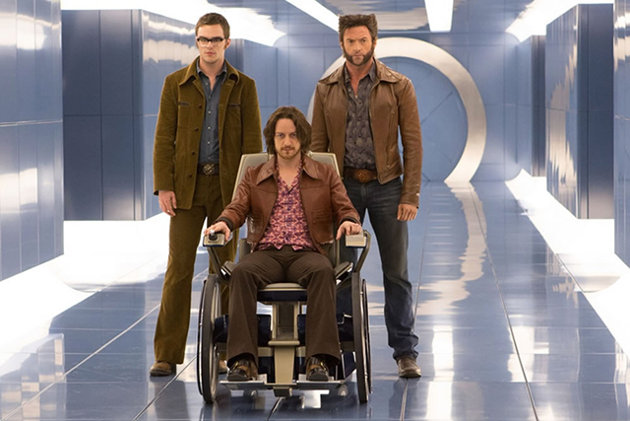 First off, as the trailer begins, the music and imagery are already perfect. Seeing familiar faces is always great, and it’s done very well here, rhythmically matching the dialogue between Magneto and Professor X. Also, from the looks of it, some sort of apocalyptic war has occurred, but I could be wrong. I know time travel is being used to alter the course of reality, so it’s going to be interesting to see whether the timeline in Days of Future Past is the original one from the earlier films, or a different one.

Next, we see young Professor X looking disheveled and broken, which is weird, considering the way X-Men: First Class ended. He wasn’t exactly Bruce Wayne out of The Dark Knight Rises, the way he seems here. This furthers the idea that the movie may take place in an alternate timeline.

Then, after a really choppy music cut (you’ll notice it if you watch the trailer again), we see a lot of really gripping imagery, showing the panic and turmoil of the world in which the X-Men reside. This is clearly more than just some deep, personal journey we’re dealing with here. A war was mentioned earlier, which means many lives will be at stake. Days of Future Past looks to be an intense drama filled with a ton of action (I like that balance, so long as it flows well).

IT’S THE IMP! Sorry, got a glimpse of Peter Dinklage there. Won’t happen again. Also, this movie looks like it has a lot of sliding, and a lot of awesome Patrick Stewart scenes. I think those two are reason enough to see it.

I’ll keep you all posted on any further developments regarding X-Men: Days of Future Past. Thanks for reading, and leave your thoughts in the “Comments” section below.

This is Dylan Alexander wishing you a happy X-Men Days of Future Past Trailer Review Day! 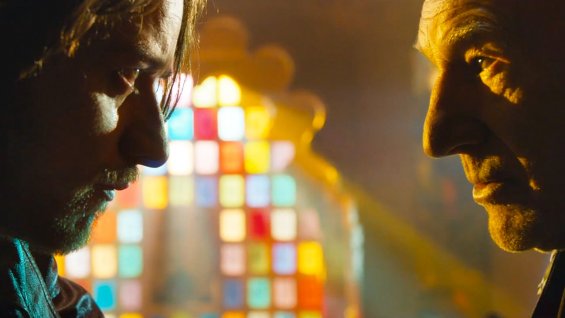