It’s a good thing that The Maze Runner did well last year when it premiered worldwide, because it raised more questions than it answered. The first film adapted from the Maze Runner trilogy by James Dashner was well-received by critics and audiences and will be continued with the upcoming The Scorch Trials. You can check out the trailer below.

Dylan O’ Brien returns to play Thomas, a young man who leads a group out of the mysterious Glades, a maze which once kept them trapped. To their disappointment, it appears that the maze didn’t lead to a bright and shiny door bringing them home, but was just phase one of a very confusing and trying journey. They learn that Earth has been devastated by a massive event called The Flare and now they are forced to take on the terrible things still lurking on The Scorch to find freedom. 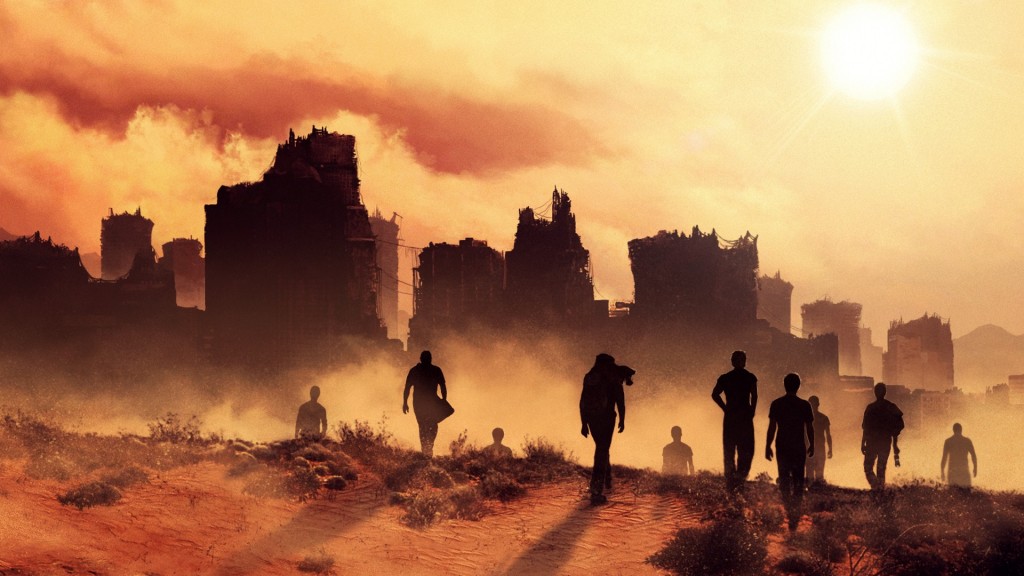 There’s a slim difference between most selections of young adult dystopia, but the Maze Runner series offers something for everyone. It’s overall a drama that thrills and feels. The thing I notice that sets the film apart from most is the cast. O’ Brien is excellent as Thomas and his band of brothers all have their moments, too. Particularly, Will Poulter, who played Gilly, in Maze Runner was outstanding. You felt for him and hated him at the same time. It’s a shame he won’t return. However, there are moments of genuine friendly comedy between the group and awkward romantic interactions between O’ Brien and Scodelario. I felt like the book didn’t satiate my hunger for mystery enough, but I thought the first film was illuminated in its differences. Hopefully, The Scorch Trials delivers.

If you enjoyed Carly’s flare, you can find the rest of her work right HERE on Sci-Fi Bloggers. You can also follow her on Twitter @MrsCarlyRodgers.