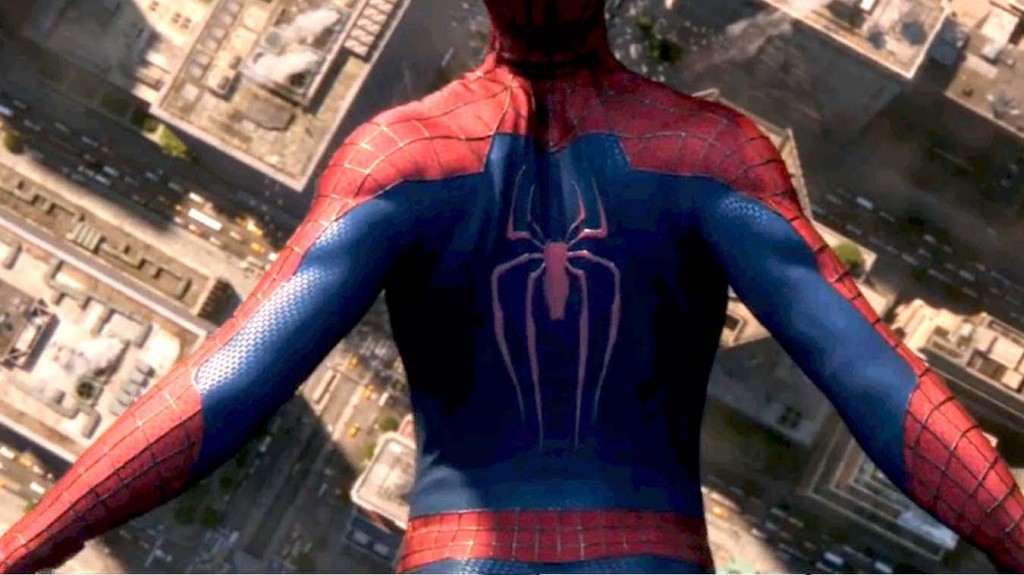 The first trailer for The Amazing Spider-Man 2 is out and, I know this is going to sound surprising/annoying, but I though it just “all right.” What I mean by this is, the movie doesn’t just look “okay,” nor does look “great,” and only potentially “good,” thus, “all right.” I don’t know, maybe it’s because I grew up on Sam Raimi’s  films and I’ve sort of dubbed everything past Spider-Man 2 to be “lesser cannon.” And it’s not that those other movies were perfect, but I think a lot of people forget how important the first Spider-Man was in relation to the creation of other comic book films. Without Spider-Man, Marvel wouldn’t have any power in the movie industry, and wouldn’t have the ability to fund and produce all the great—well, many of the great movies we now have today. It was a big deal. I just wish they didn’t butcher the third film so horribly, y’know? 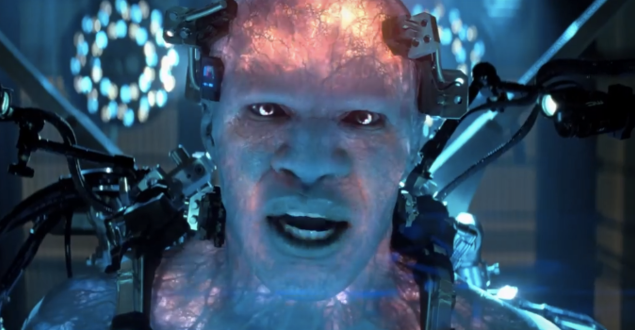 But anyways, enough of that. Let’s talk about the trailer. We’ve got the usual opening shot of our friendly neighborhood web crawler falling before swinging from a building. Then we’ve got a monologue about the dangers of protecting people, and a shot of the Rhino that actually looks pretty cool. I know some people wanted them to be faithful to the comics, but this armor just seems more plausible to me. They already used Ultimate Nick Fury in The Avengers, they might as well use the Rhino from Ultimate Spider-Man here. Right after that, we get a shot of what I think is the Green Goblin’s eye, and it looks like it may be Harry Osborn’s eye as well, which is weird since Norman became the goblin first in the original storyline. I may be reading into it too much, but that definitely look’s like the eye of Andrew Det—duh, Dane DeHaan. Seeing, Norman Osborn lying in bed doesn’t help, as it further confirms that he, most likely, isn’t the the Green Goblin in this movie. Taking liberties with the source material is fine, but to write out Norman as the Goblin entirely? Again, this is obviously something I would have to see executed before judging it, but just the idea of it disturbs me a little. 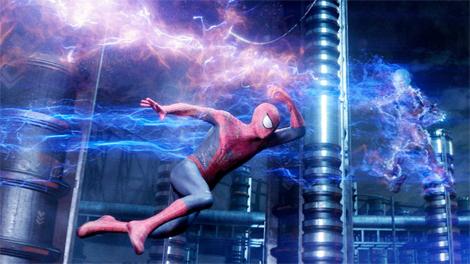 The rest of the trailer is pretty much a lot of action, explosions, effects, etc. The only interesting thing was seeing Richard Parker talk about Oscorp, but, other than that, nothing really exciting seems to be occurring. Just the threat of, “Oh, we’re going to kill Spider-Man in this one,” when we know that most certainly isn’t going to happen, what with all the Sinister Six equipment. Maybe I’m being too harsh, but, ot me, this movie just looks like it’s going to be pretty dull. I’ll have a review for you when it’s released but, for now, I’m not that impressed by The Amazing Spider-Man 2‘s trailer. 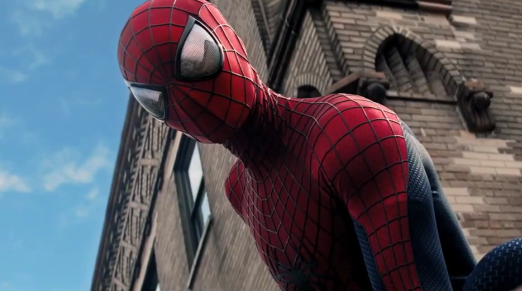