Marvel’s upcoming Ant-Man film has kept us all waiting and worrying. It’s been a year since Paul Rudd was cast as Scott Lang and Michael Douglas as Hank Pym and just recently, during ABC’s premiere of Agent Carter did we get to see some footage.

Originally, Ant-Man was being directed by Shaun of the Dead director Edgar Wright. Wright left the project in May, just a few months shy of when filming would begin. The announcement came as a surprise since he had been attached to the film since 2006 as a screenwriter. Quickly, a new director had to be found, so they looked at other comedy directors. Adam McKay, now a writer for the film, director of Anchorman, was slated to take over, but pulled out the next day. By June, it was announced that Peyton Reed (Yes Man, The Break-Up) would take over and filming would begin in August. 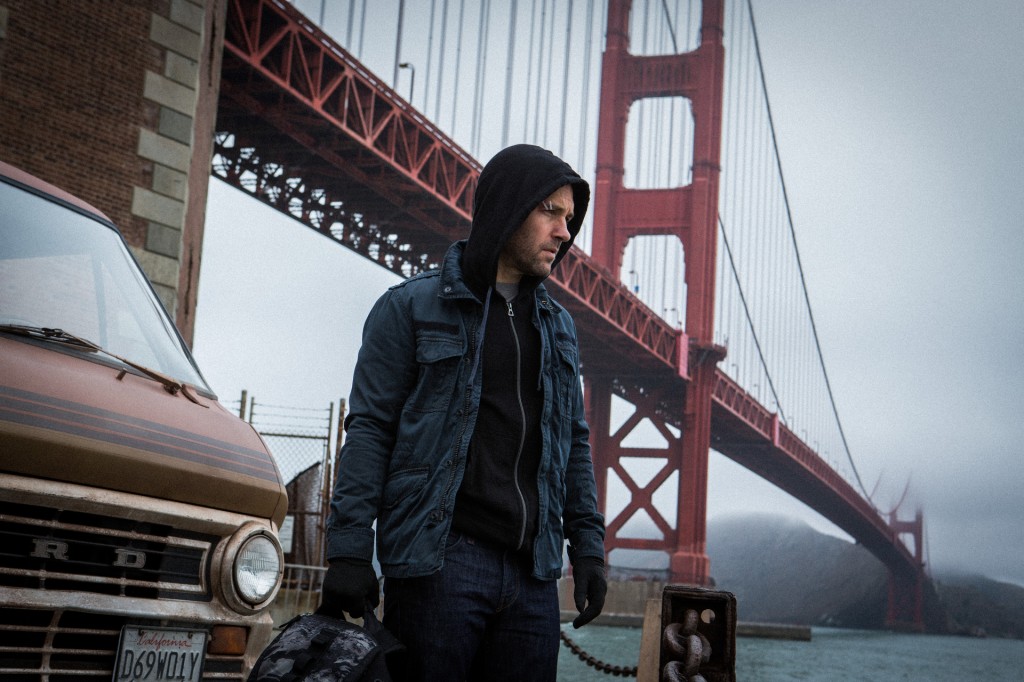 Also throwing audiences for a loop was the release date. Originally scheduled for November 6, 2015, it was then moved to July 31, 2015, and shortly after Reed was announced the studio moved it up slightly earlier to July 17th.

Enough with the chit chat, let’s look at the teaser!

So Pym is handing over superhero responsibilities to a troubled Lang and Paul Rudd is serving up some of his classic sarcasm. It’s also likely we’ll see flashbacks of Pym’s life as Ant-Man since John Slattery is expected to reprise his role as Howard Stark.

Overall, the trailer feels underwhelming, but if you’re a Marvel fan then you know that it carries a ton of potential for the future. Evangeline Lilly plays Pym’s daughter, Hope van Dyne who can become a big part of Marvel’s universe in her own right. I mean, we’re talking about a potential new Avenger here. It will be hard to turn a miniature hero and his army of ants into a blockbuster, and a lot of people put their faith in Edgar Wright. After all the hustle and bustle, the film will have to speak for itself.