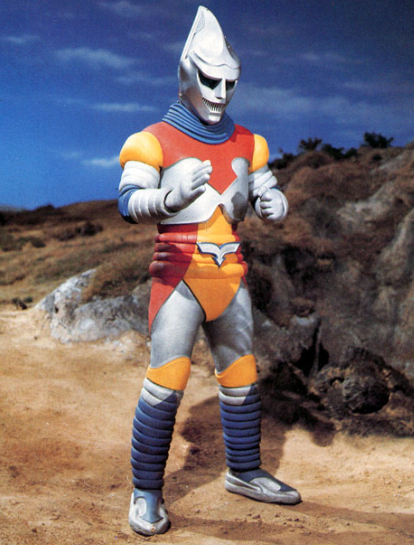 I must say, I never expected anything like this to happen, at least not in my lifetime. But, indeed, it is now a fact, and the whole internet knows it. Guys, after years and years of sending hand-written letter after hand-written letter to Warner Bros., stalking and blackmailing several prestigious executives producers (who shall remain anonymous), shining the shoes of of the Hollywood Elite, and holding Barry Meyer up at gunpoint, I am pleased to announced that a Jet Jaguar film is finally being released!

Don’t believe me? See the trailer for yourself!

Ah yes, it’s been a long time coming, but us Jet Jaguar fans finally have a cinematic epic dedicated to our beloved icon, Jet Jaguar. And what is the title of this incredible opus, you ask? Why, Jet Jaguar, of course! Nope, no pesky Megalon in this one, just your favorite monster fighting superhero, Jet Jaguar! 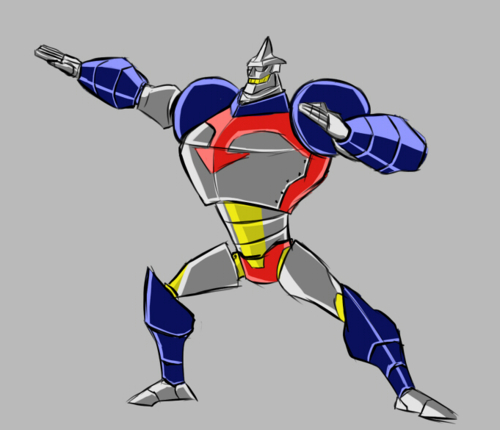 A plot synopsis has been made available on JetJaguarTheMotherTruckingMovie.com, which is currently down for maintenance. Fortunately, however, I have spent the past nine hours reading and rereading every inch of the site, and have successfully memorized the plot synopsis in its entirety. Here it is:

In the year 202020XX9, civil war has ravaged the lunar colony of Decent Britain. In order to prevent further causalities, one man must become the bridge between salvation and minors: Jet Jaguar (Bryan Cranston).

In his quest for peace, Jet Jaguar returns to Earth to study the ancient philosophies of Buddha and Confucius. In doing so, however, an ancient evil is awakened, one far greater, and far more unique, than any ever imagined before: zombies.

Witness Jet Jaguar as he faces off against unbeatable odds, alongside his faithful companions, Momo (Bryan Cranston) and Jennifer Lawrence (Bryan Cranston). Together, they will unite the people of Earth under one banner, via the internet, and lead the charge against their undead enemies, one pizza bite at a time.

Watch as acclaimed Welsh thespian, Anthony Hopkins (Bryan Cranston) plays a nun disguised as a lemur in one of the most intense action scenes of the year, wherein he commands his cyborg mercenary bandit army-squad to launch a coup d’état against the state of New Jersey, and Jet Jaguar lets it happen.

See the dark, gritty adaptation of one of your favorite childhood icons, as he joins the United State Marine Corps, in space, to defeat Orbital Cthulhu (Bryan Cranston), and ensure the eternal survival of his species, and his one true love, music.

Be prepared, because this May, everything will Jet Jaguar, forever. 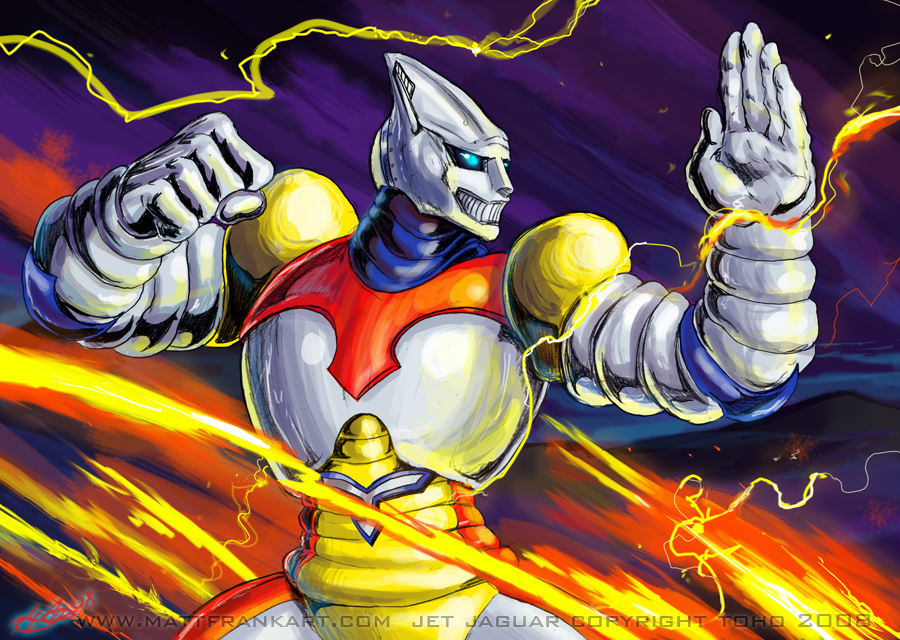 Exciting stuff, huh? Well, it gets better. Rumor has it that one of the most popular monsters in all of cinema, if not the most popular, will be making a cameo after the credits. Could this hearsay be factual? I sure hope so. I’ve been wanting to see her in another movie for some time.

The only thing that concerns me right now is the film’s budget, which has exceeded that of every one of James Cameron’s collective works combined. I don’t know how the studio plans on making its money back, but, so long as the final product is good, I don’t see bankruptcy as being more than a setback.

As for a release date, nothing has been made public another than the month. Don’t worry, I have a few more clips. You’ll know within the week. Until next time, this is Jet Jaguar wishing you a Jet Jaguar. 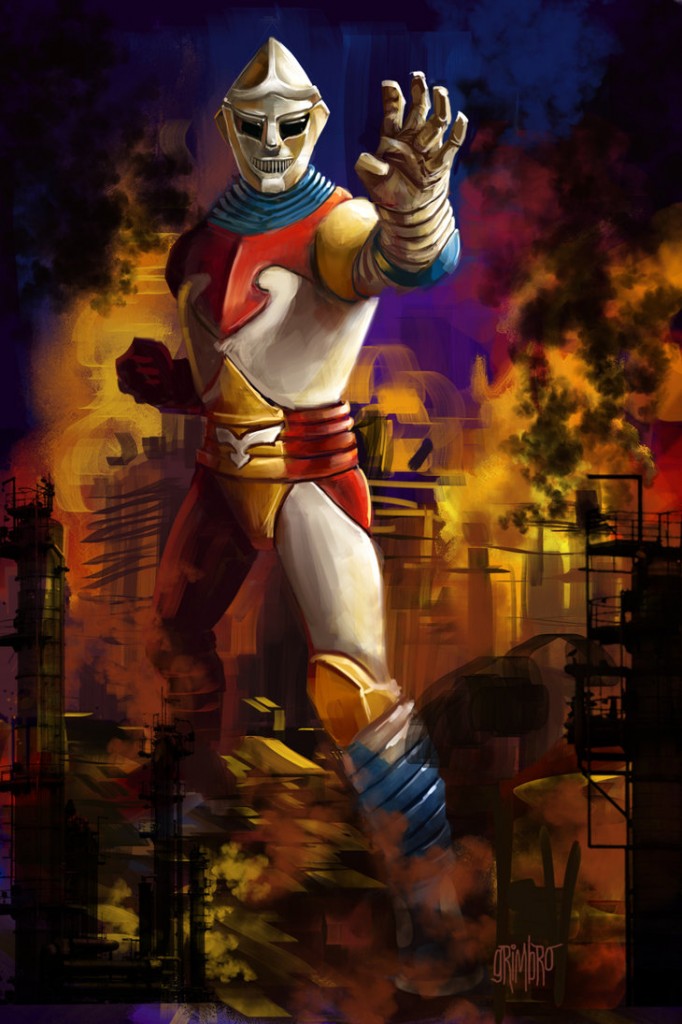 (Artwork can be found here, here, and here.)