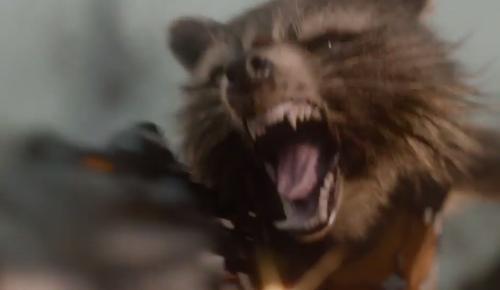 Okay everyone, this is it, the one we’ve all been waiting for.

I remember when the first Iron Man‘s credits finished rolling and I thought, Okay, maybe there’ll be something good here. The movie was fantastic, but I just feel like there’s one last thing that I need to—HOLY $%&#ing $#!& on a $%$#$%&#ing Krispy Kreme $#!&#%&!er’s donut, IT’S NICK FURY! And then, when he spoke, all I could think of was how badly I wanted to see a Rocket Raccoon movie get made.

Well, it’s been six years folks, and I’m pleased to announce that my dream has been realized, and a Rocket Raccoon: Trash Can of Doom trailer has finally been—what? What do you mean? Oh, we, we’re not doing that joke again? Seriously? I have a whole thing written out. Yeah, a bunch of Sly Cooper references and everything. What? They’re making a movie out of it? Really? And all the old voice actors are in it? Dude, that sounds awesome! I can’t wait to see what they loo—WHAT THE HELL?! Oh, GOD! Murray looks awful! What did they do to my characters?! I mean, the dialogue is pretty funny, but really?!

…Guardians of the Galaxy. 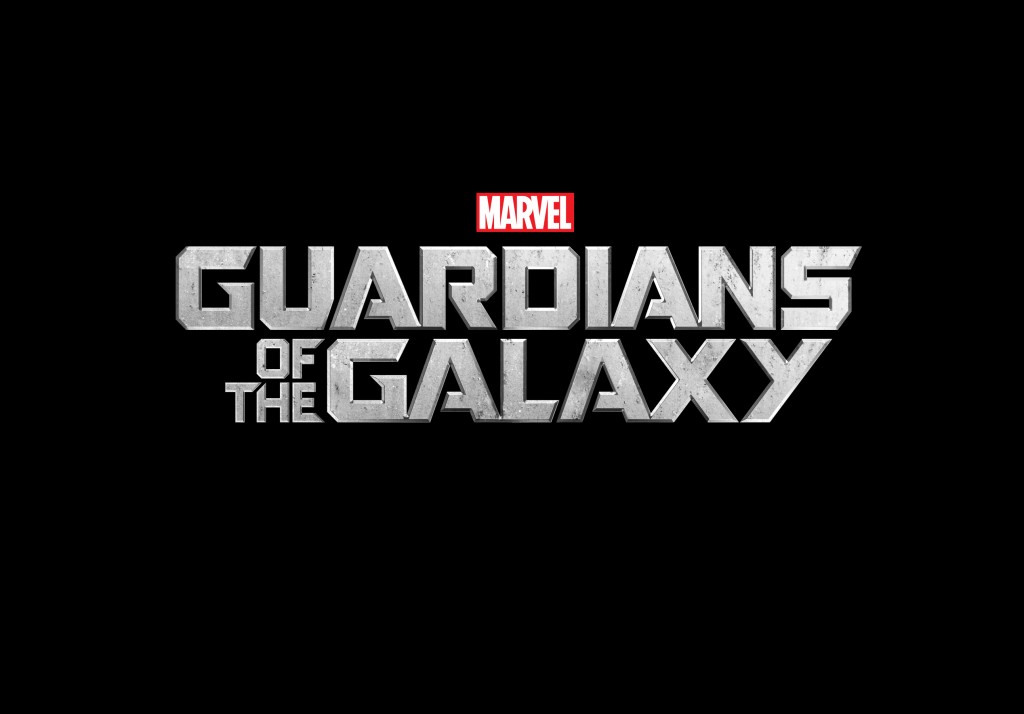 So, on the eighteenth of February, Jimmy Kimmel Live hosted the world premiere of the first trailer for Marvel’s Guardians of the Galaxy (as if you haven’t read that title enough by now). And, I must say, as skeptical as I was before seeing it, I am now, no hyperbole here, thoroughly impressed.

I haven’t read the comics. I don’t think that’s an uncommon statement concerning this franchise and, frankly, the trailer benefits immensely from that fact (hopefully, the film will, too). It really plays up the fact that these guys, that is the characters, are, to us, the audience, commas, a bunch of nobodies and weirdos (I refuse to employ the “M” word which has become so trite in describing them).

Here, let me back up to the start. In the beginning of the trailer, I was like, “Great, another dark superhero origin story. God, I’m so sick of these.” Then, not thirty seconds in, the tone shifted entirely with just one, expertly delivered line from Christ Pratt (playing the lead here, Peter Quill). Rarely have I seen such a surprising fake out, as most previews let you know it’s coming ahead of time. Here, I got a heavy Man of Steel vibe right away, which was flipped upside down  by a nice bit of comedy.

And it kept getting better. 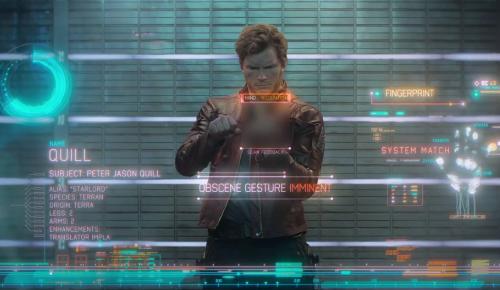 The character introductions were awesome, proving that people don’t need to be quiet, dirtied up, solemn and/or, if I may, “realistic” in order to be authentic. That’s a key thing that I felt was missing from Man of Steel, authenticity. I don’t mean to bring it up again, but—actually, I do mean to. If you want to craft a darker story, that’s fine, but if you force a movie to be dark for darkness’ sake you’ll just wind up making a less plausible, and ultimately less enjoyable film. Here, in Guardians, they could’ve gone with the grim angle. I’ve read some of what happens in the 2008 series, and some heavy-duty doody goes down. Some of it may show up in the movie, and I’m fine with that. That being said, it’s really refreshing to see a group of characters just having fun on-screen, as opposed to the usual moping and brooding about how tragic and cruel the world is.

After all that, there comes a strangely natural transition into the usual comic book adaptation badassery, with guns, explosions, this shot, the Federation dropship from The Phantom Menace, an epic sky battle, Treebeard going ham, and one of the best uses of Blue Swede’s “Hooked on a Feeling” I’ve ever seen. And then, there’s that final shot, the one everyone’s seen, the one everyone loves. I chuckled, and then I laughed aloud when I saw it again, and then I grinned some more when I saw it again, and I’ve watched this trailer way too many times.

I think you probably get the idea. It looks great, and it has quite a lot of potential. Will the final product be as good? We’ll find out when those misfits take the—DAMN IT! NO! Ugh! I just wanted to, hhhhhhhhhhh, okay, be cool, be cool.

The film will be released on the first of August, which is coincidentally the same day Marvel Studios was founded. A sign of good luck, maybe?

Let us know what you thought of the trailer in the comments section below! Until next time, this is Dylan Alexander wishing you a Jet Jaguar.

Really? Nobody clicked the “that joke” link? God, I hate you all.