Less than a year ago, the bomb that is Marvel’s Daredevil dropped onto Netflix and now we’re already getting pumped for season two. The official teaser was recently released and giving us hints of what’s to come. Check it out.

Yay for more Matt Murdock! So it’s more of an audio preview with a little eye candy for the people at the end. Did you catch it? Just a nice little preview of who will be raising Hell in Hell’s Kitchen. 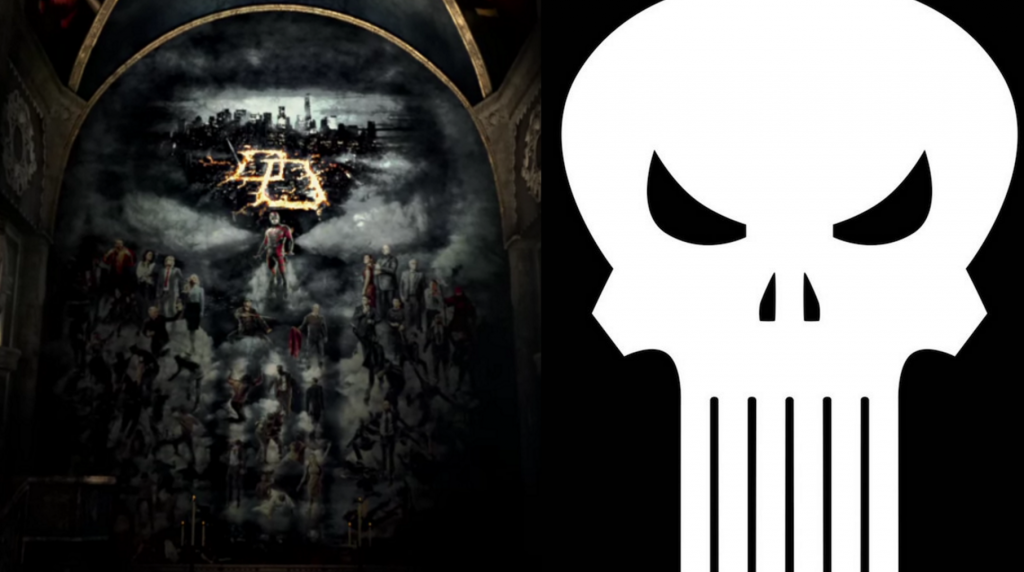 So Murdock will again try to balance his life as a lawyer during the day and a kick ass crimefighter by night. Of course in season one he had to deal with the menace that is Wilson Fisk and introducing viewers to The Hand, but now he will deal with the new Frank Castle, The Punisher.

Castle will be played by The Walking Dead alum Jon Bernthal and has major shoes to fill. Vincent D’Onofrio as Fisk was the ultimate. In fact, I’m considering fleshing out a full on thesis discussing the intricacies and perfection that is D’Onofrio as Fisk and David Tennant as Kilgrave in Jessica Jones. But enough about my plentiful free time. Also showing up is Elektra played by Élodie Yung which doesn’t have big shoes to fill since Jennifer Garner’s stiff performance in her own 2005 film.

As for rumors, I hear that Bullseye could be making an appearance and this is based on wild speculation and a very brief screen grab from season one. There’s no casting news, but in episode six, “Condemned”, we see a sniper and his bag of tricks. Within that bag of tricks is the Ace of Spades. Perhaps just a nod, or maybe a hint of what’s to come.

Season two will be produced by two new showrunners Doug Petrie and Marco Ramirez who are taking over from Steven S. DeKnight. All thirteen episodes will be released on March 18, 2016 exclusively on Netflix.

If you enjoyed Carly’s ace, you can find the rest of her work right HERE on Sci-Fi Bloggers. You can also follow her on Twitter @MrsCarlyRodgers.