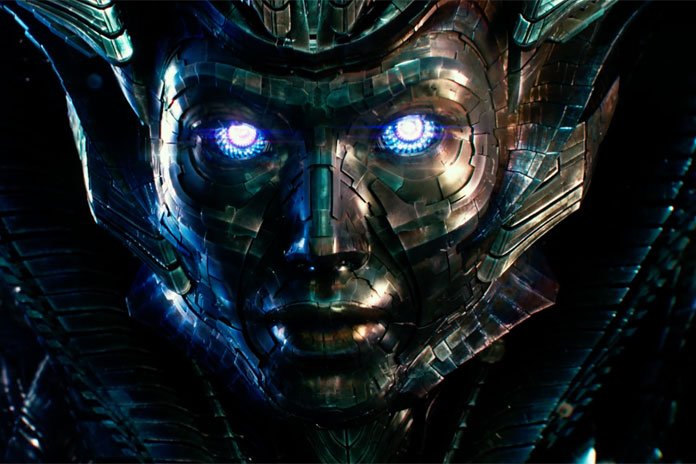 Sliding in a bit under the radar is Transformers: The Last Knight opening this week.  Curiously, there don’t seem to be many early reviews, which may not be good news.

Although the movie officially opens on Wednesday June 21st, a special OPTIMUS PRIME preview screening is happening at 7pm on June 20th. Attendees will receive a collector’s t-shirt and lanyard.

It’s OPTIMUS PRIME TIME. Humans and Transformers are at war and the key to the future lies in the hidden history of Transformers on Earth. Watch the war unfold on Tuesday, June 20 at 7:00pm for THE OPTIMUS PRIME TIME Event. Ticket holders will see TRANSFORMERS: THE LAST KNIGHT one hour early in 3D, and will also receive a collector’s t-shirt and event lanyard.

You can pre-order tickets at Fandango or the AMC website.