The Day of Blood continues.

The idea of letting someone bite into your neck in order to drain blood from it is, in reality, pretty disgusting, as well as life-threatening. That being said, it is apparently becoming more and more popular in the film and television world to have us allow vampires to stick to our veins. How many times have we seen the damsel in distress who, once Dracula arrives, simply abandons herself to her sexual desires instead of asking him what the f**************k he’s doing? To understand the reasons for such an illogical attitude, we might want to have a look to who’s biting. 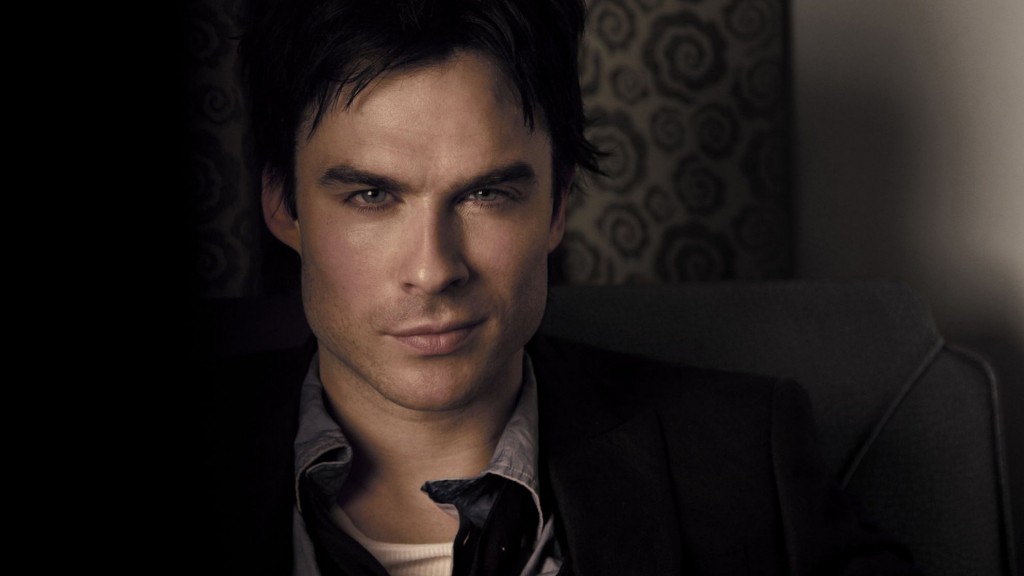 Team “Stelena” may kill me for it, but I have to say this: Damon is simply the best. It’s not just his cold-as-ice look that penetrates your soul, nor his no-sh*ts-given personality, or even his mischievous little smile. None of them alone are what make him great; it’s all of it together. Additionally, there’s the fact that, inside, he has a really tender heart. 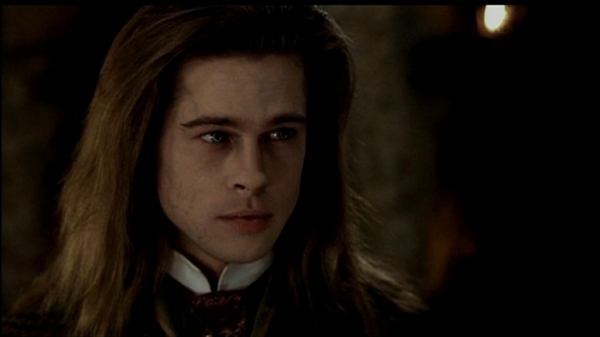 4) Louis (Interview with the Vampire: The Vampire Chronicles)

You all know Louis had to be on this list, no question. Even though I’m not a huge fan of Brad Pitt, I have to admit that seeing him all pale and coldblooded heated me up nicely. 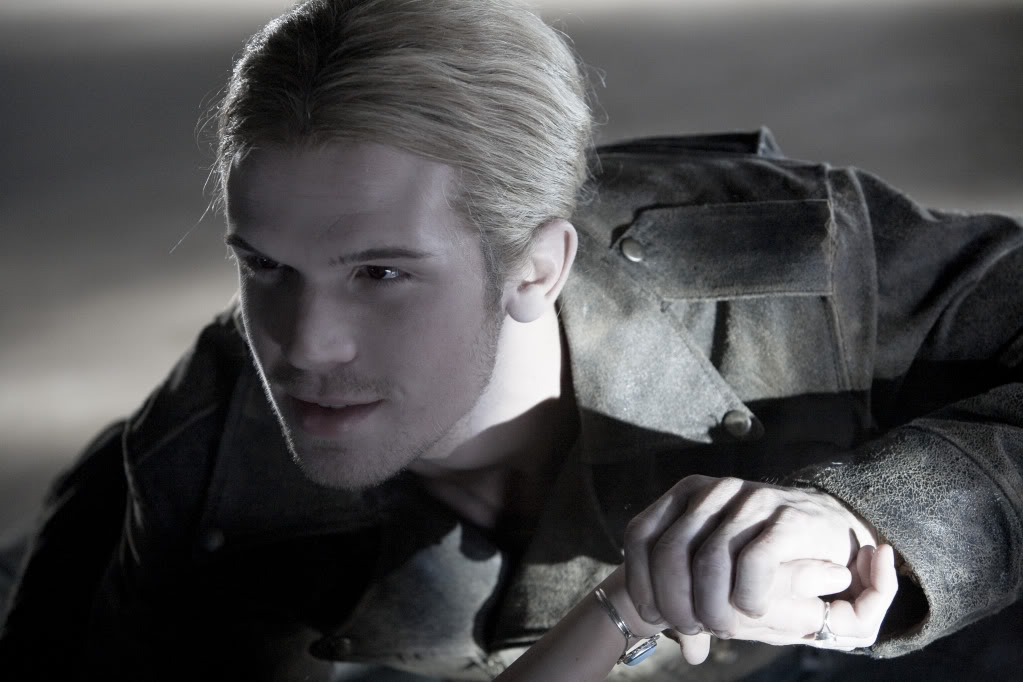 Okay, okay, chill out, I hate Twilight too, but it is undeniable that they have some pretty good biter material in their cast. Personally, I think the best vampire in the movie (first one here) is James, the bad boy who, spoiler alert, dies in the end. Why do the best ones always have to go first? 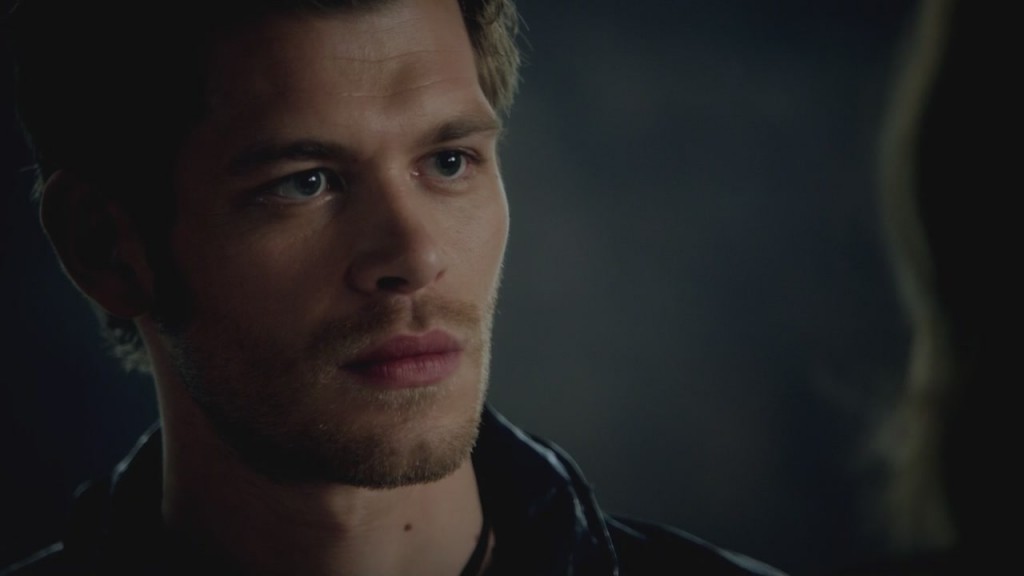 Again, one of the main characters of the CW drama, The Vampire Diaries, Klaus is not only, spoiler alert, the original vampire, but also the embodiment of all the characteristics of a true biter. He is sexy, he is funny, he is reckless and he knows no mercy. What else? Oh right, he always falls in love with the wrong girl. 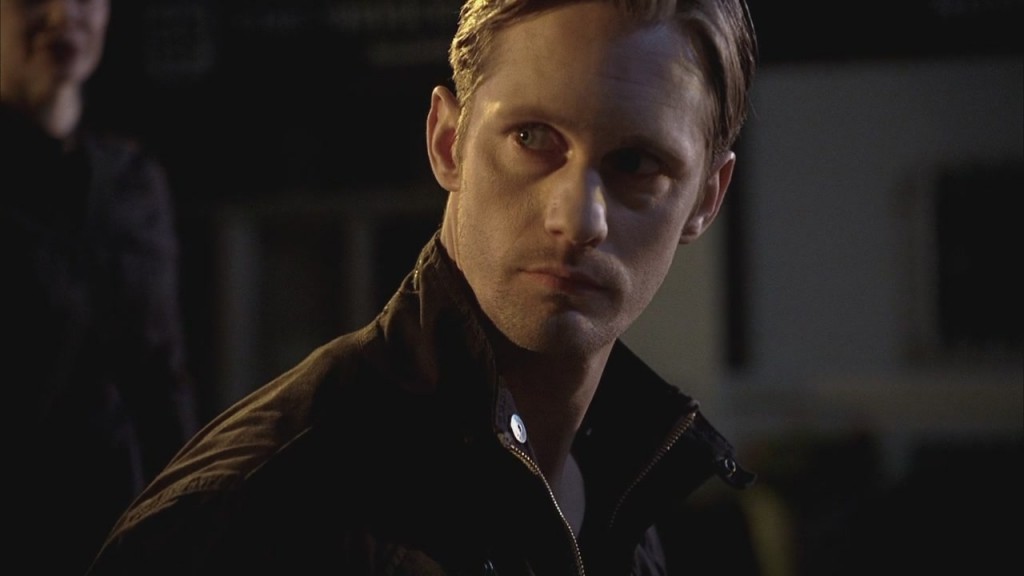 Girls always seem to fall for the bad boy. In this case, the bad boy happens to be a tall, muscular, blond Viking with a killer look and a six pack. Eric Northman haunted Sookie’s dreams and our wildest fantasies. And if we have to die, it might as well happen laying on his bare-naked chest.