Star Trek celebrates its 50th Anniversary next year and Paramount has a new movie slated for release as a tie in.  After the last two Star Trek films gained a strong reception, the challenge is on to make one that matches or exceeds fan expectations.  No pressure on the cast and crew then.  With the recent death of Leonard Nimoy, doubts have already begun to surface on whether the new film will even meet its release date.   One can only hope the studio doesn’t rush the release to match the anniversary.  There is a unique opportunity to do something different with the new film, so here are five things I want to see in the next Star Trek movie. 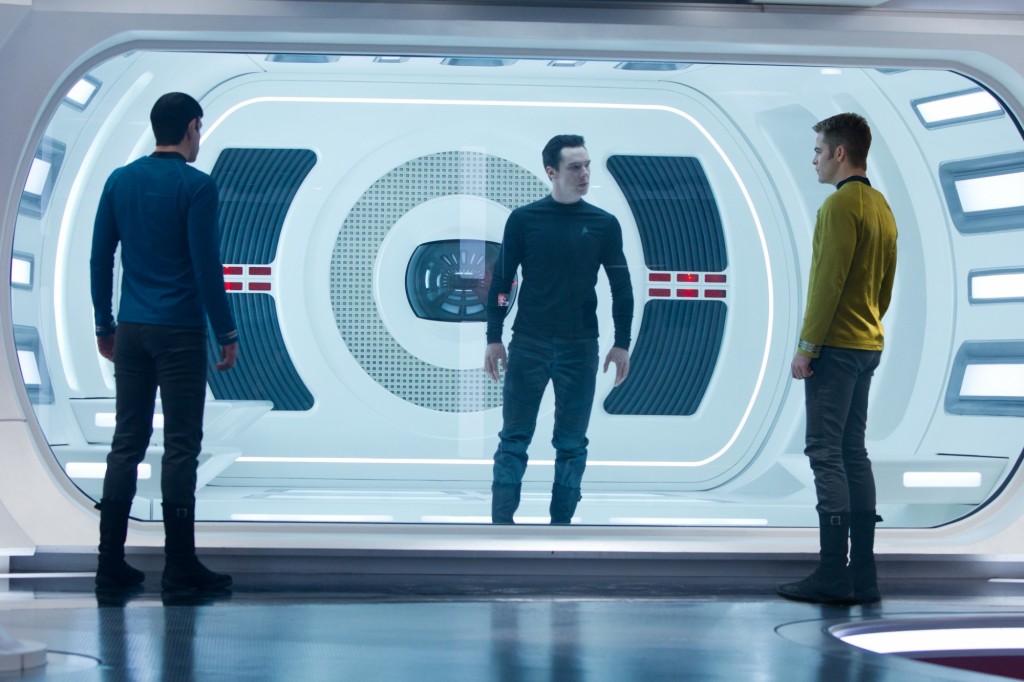 It might sound churlish as the first two films were pretty good, but I think it’s about time the reboot started charting a course of its own.  I don’t want to see the Klingons, Khan or any other original series characters or stories recycled for a new audience.  Why does no one want to write an original story with their own heroes and villains anymore?  If you want to see old Star Trek stories, go back and watch the originals!

Uhura aside, there hasn’t been really that many leading ladies in the new Star Trek series.  Come on guys, we’re living in the 21st Century now!  Give Kirk a strong female protagonist or antagonist to bounce off (not literally).

Now that Spock’s really dead, let’s not wheel in Shatner or anyone else still alive from the originals to make up for it.  Let the new cast and crew shine by themselves.  You can honor the past without constantly referencing it.

J.J.Abrams can do it all he likes in the new Star Wars movie, but for the love of Scotty please, please, please stop over-saturating Star Trek with it.  It’s an old trick that now just annoys people.

The last movie was fun, but almost everyone agreed that it was too action oriented.  I’m not saying let’s do away with space battles, fights or chases, but if you can intersperse some strong characters and story ahead of them, the film will be the stronger for it.