(WARNING: There are major spoilers below for Star Trek, Doctor Who, and Battlestar Galactica.) 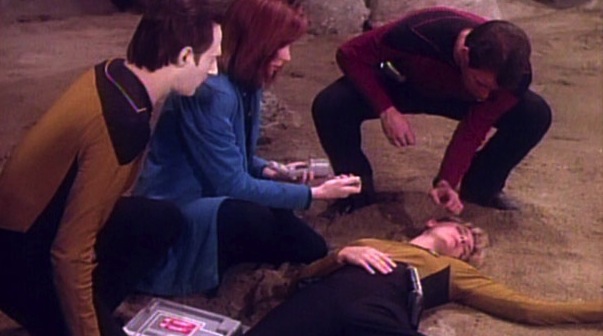 Whilst you may see it as strange to add Tasha Yar’s death to the list, I feel as though her death was quite a shock. Tasha died attempting to defend Counsellor Deanna Troi, and while her death can be described as quick and mundane, it represented the fact that anyone – even a Starfleet officer – can die abruptly and pointlessly. It doesn’t have to be poetic. 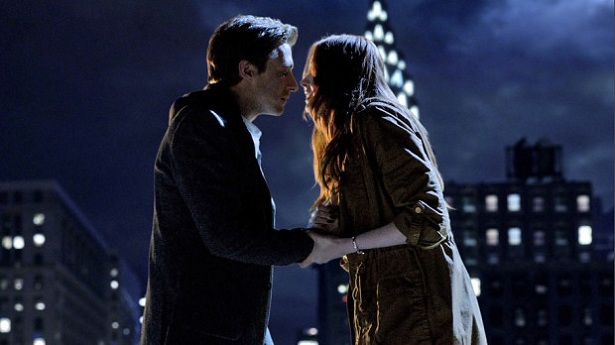 The devastating deaths of both Amy and Rory in Doctor Who will forever be remembered by dedicated fans of the show. Death at the hands of the Weeping Angels means being transported back in time; away from friends and family, in a time period with limited resources. But it was the music, slow motion and The Doctor’s reaction combined to create an emotional death. 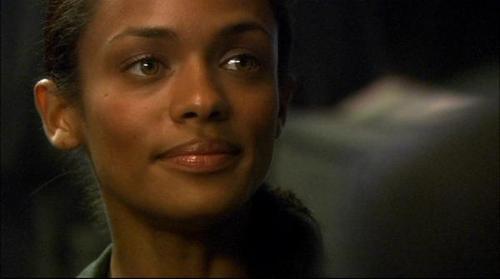 There were a number of moments in the re-imagined Battlestar Galactica that had me screaming, “What the frak?” And one of them was the sudden death of Anastasia “Dee” Dualla. Instead of dying at the hands of the cylons or in battle, Dee calmly walked into her quarters, riffled through a couple of family photographs, put a gun to her head and surprisingly pulled the trigger. This act has been marked by fans as a way of Dee attempting to take control. 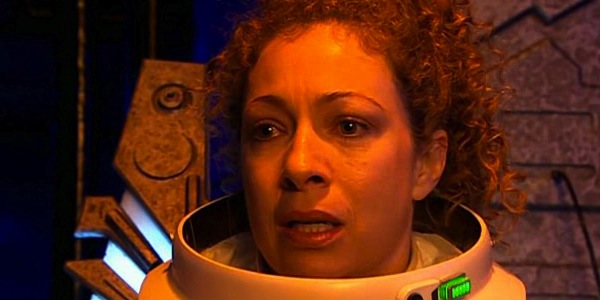 As a long time fan of Doctor Who, the death of River Song was – to say the very least – an emotional roller-coaster. River sacrificed her own life for The Doctor, but with their relationship taking place in the future, he has absolutely no idea who she is. What this means is that as The Doctor continues to develop a relationship with her, he is completely aware that she will one day die for him. 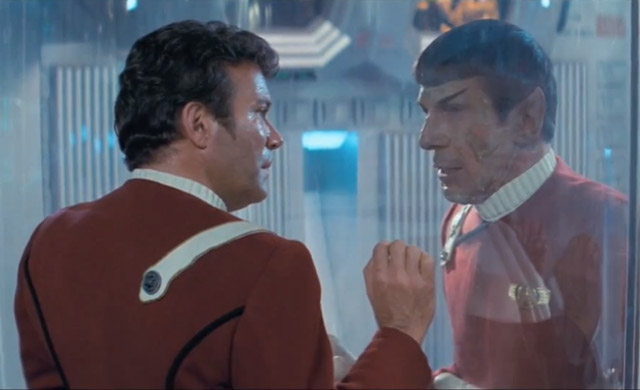 There is no doubt in my mind that Spock’s emotional death in Star Trek II: The Wrath of Khan was one of the most shocking deaths in science fiction. Spock’s death was a bittersweet moment: the ship has been saved, but at such a horrible cost. The fictional partnership of Spock and Kirk is one that science fiction fans won’t forget, they bounced off each other and grew together; and Spock does the one thing that Kirk was unable to do: sacrifice himself (something he did not believe in). With the two of them separated by the radiation chamber, the pain and the loss is only amplified.