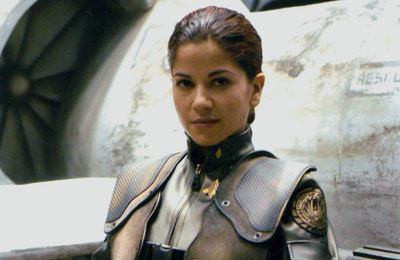 A former drug-runner turned viper pilot, Kat was headstrong and arrogant. She often came to head-to-head with Starbuck, her instructor, and the animosity between them was fantastic to watch. But what really made Kat such an interesting character (and ultimately, underrated) was learning that she was involved in using drugs to improve her performance, was not the “real” Louanne Katrine and was, in fact, a traitor to the nation. When this was found out by Starbuck, Kat, not wanting the rest of the fleet to find out, willingly decided to sacrifice herself for the other survivors in the episode “The Passage.” 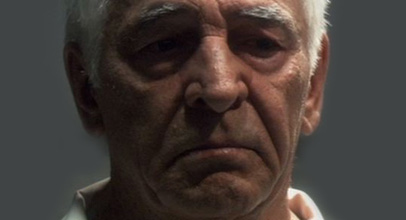 As a chain-smoking and gruff doctor aboard the Galactica, Doctor Cottle stole the show in each scene he was in. Always with a cigarette in his mouth and the only member on the Galactica to “mouth off” to Admiral Adama, Cottle was ultimately guided by his medical ethics. It didn’t matter whether or not you were a cylon, Cottle helped anyone who walked into his sickbay. In addition to his entertaining sense of humour and his willingness to help anyone, what made Cottle even more interesting was his involvement in a number of storylines, i.e. faking the death of Hera. 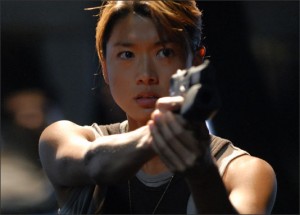 The evolution of Athena’s character, from a conflicted cylon to a “good guy” on the Galactica, was something that could only be described as impressive. This is mainly because she had every reason to hate humans (i.e. her daughter’s faked death), but chose not to. She built a respected relationship with Admiral Adama and slowly became trusted by her fellow viper pilots. I honestly felt that she was more human than any other character on this show. 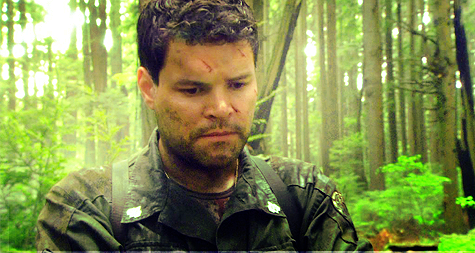 Throughout the four seasons of Battlestar Galactica, Tyrol experienced a lot of heartache. When he found out that Boomer, the woman he loved, was a cylon, he was devastated. But what made it even worse was that when she was killed, an identical cylon came aboard the Galactica only to be in love with Helo. He was later accused of being a cylon and then feared he might just be one. He married Cally, the woman who murdered Boomer, and had a child with her. He then found out that he truly was a cylon. His wife was killed by Tory, but he was left thinking that it was a suicide. And, sadly, he found out that he was not the father of his son. Yet, the reason Tyrol was such a good character was because whilst he endured all of this, he continued on living. He didn’t buckle, he just kept on going. 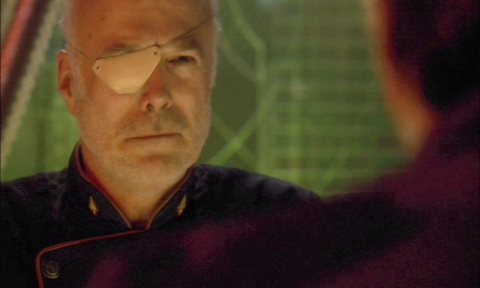 As the best secondary character in Battlestar Galactica, Saul Tigh was a (somewhat) functioning alcoholic, married to a woman who constantly slept around. When put into command he was simply a ‘complete screw-up’. But, like Tyrol, Saul was a survivor. The best thing about Saul was the fact that he was not the traditional hero. A man that is a drunk, who seemingly cares very little, does not traditionally become characterised as “heroic.” Yet, Saul’s dedication to Admiral Adama, the Galactica and its crew was seen again and again. He became a resistance and terrorist leader, lost his eye, killed his own wife for collaborating with cylons and soon found out that he himself was one of the final five cylons. The low points of his life led him to realise the potential he truly had.