Let’s face it…sometimes the villains are just more interesting than the heroes. A movie is sometimes only as strong as the main antagonist who gets in the way of our protagonists who have to succeed in the end. Here is a list of what I believe are the five best to appear in science fiction movies.

#5: Biff Tannen (The Back To The Future Films) 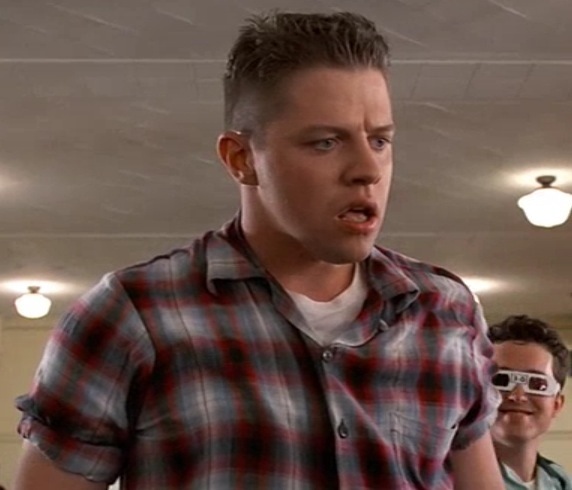 Probably the least malevolent character on this list, Biff Tannen (played brilliantly by Thomas F. Wilson) butts heads and picks on the members of the McFly clan through three generations just by his very nature. He gets special praise here because, for the first two films, we see him raising hell for our protagonist on the very same night.

He served as primary antagonist for, in my opinion, the greatest film adaptation of a television series ever. The fact that he was as memorable in an episode of the show too doesn’t hurt. Not just that, Khan is ruthless and propels himself and his crew full steam ahead to settle his path of vengeance even when victory is in his grasp. Ricardo Montalban was just perfect in the role. Benedict Cumberbatch did a good job too in this summer’s blockbuster, further deepening the mythology of the character in a surprisingly tasteful way and stealing the movie in the process.

This was a toss-up between the Xenomorph in the original and the big-bad Queen that takes center stage during the finale of Aliens. I went with this baddie because the whole movie is centered on this one creature terrorizing the ship. The monster takes on a more mythic quality because it seems almost indestructible as opposed to being the final confrontation in a movie where a lot of the same creatures have been gunned down throughout. 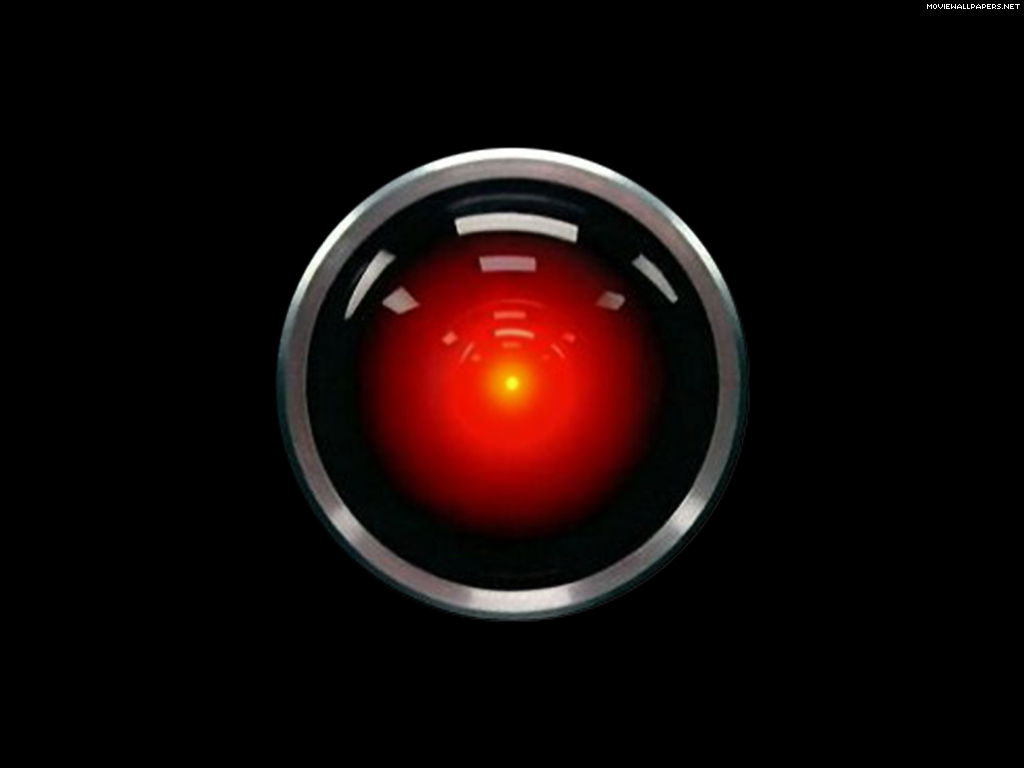 That voice is perfect…just perfect. Any time I imagine a calm yet evil voice, this is the one that pops up. The fact that HAL manifests itself only in a red dot that seems omnipresent makes this artificial intelligence all the more menacing. 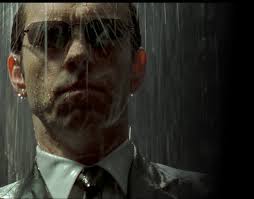 A little bit of my bias may be coming into play here but the first film was the very first time I could remember being really wowed by an actor’s performance. Hugo Weaving was hammy yet restrained, the embodiment of machine in humanoid form that seemed to hint at something greater until that something is revealed in the sequels (whether or not you believe it was worth exploring and/or bringing him back at all is another matter altogether). This was the first time I became a fan of an actor who wasn’t Arnold Schwarzenneger, and that has continued to this day. It got to the point where I was rooting for him to succeed over the heroes by the time The Matrix Revolutions came about.