Following the lukewarm response to the release in 2011 of In Time, it is fairly safe to assume that Justin Timberlake is not going to make the Top 5 anytime soon. So having established that it takes a special type of actor to make their mark in Sci-Fi films, who should be included in an all time Top 5.

In no particular order, and to avoid further argument amongst ourselves by ranking them, here are my particular picks. 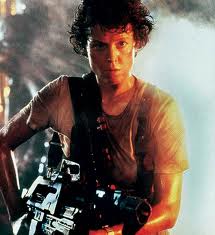 The godmother of Sci-Fi, her career spans from the 1970’s and is still going strong today. Her successful film credits include Aliens, Ghostbusters, Imaginary Heroes, Wall-E (Go on admit it, you loved it really) Avatar and even Galaxy Quest. Although her career has covered a wide range of films, she has made her mark on cinematic history when it comes to Sci-Fi. 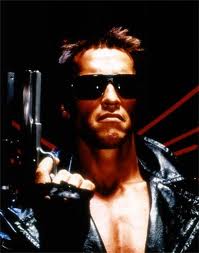 Another actor whose career lasted over three decades before calling time on his acting to become Governor of California, which almost sounds like a film plot in itself. Perhaps his acting skills were not to everyone’s liking but there is no disputing that Arnie was big box office with credits such as Terminator and Predator and overall he deserves his place on the list.

His career span trumps the others as he made films in the 1960’s and highlights are certainly Raiders of the Lost Ark and the Star Wars Episodes. Blade Runner has a cult following and overall he can be forgiven Cowboys and Aliens as he has contributed to some legendary Sci-Fi movies during his career.

The 1980’s were kind to Bridges with Tron and Starman being the highlights. He continues as a senior statesman of the movies using hi-tech gadgetry to enhance his role in Tron The Legacy and starring alongside Robert Downey Junior in Iron Man 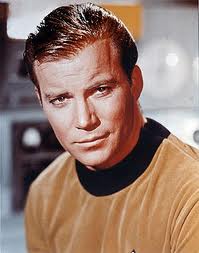 Yes I know what you are thinking, but you sometimes have to be allowed a bit of creative slack and there is no doubting the enduring popularity of Star Trek over the years and he does have iconic status when it comes to Sci-Fi.

There are many other actors that could have been considered for inclusion in the Top 5 such as Mel Gibson (Mad Max), Kurt Russell (The Thing,Stargate) and maybe Bruce Willis (Fifth Element). Others to consider would be Will Smith (Independence Day and Men In Black) and what about some of the actors who have a string of credits to their name in Sci-Fi movies without ever playing a starring role, such as David Warner who has been in Tron,Star Trek, Doctor Who,MIB etc . Who would make your Top 5 ?

Guest post written by Jane Spencer, a Sci-Fi enthusiast who currently writes on behalf of quidco