Kills: 100 millions – 30% to 60% of Europeans in just a three years. Plague plague returned at various times until 19th century.

The Black Death epidemy (1348-1350) was combination of bubonic plague, pneumonic plague, septicemic plague and hunger. Plague victims would die within 1 to seven days.

Variants:
Bubonic plague – tumors (buboes) of range in size from that of an egg to that of an apple. Survival up to 7 days.
Pneumonic plague – attacking lungs – most virulent, spread by air. Survival 1-2 days.
Septicemic plague – most deadly – attacking blood system and causing gangrena and black/purple spots and gangrene. 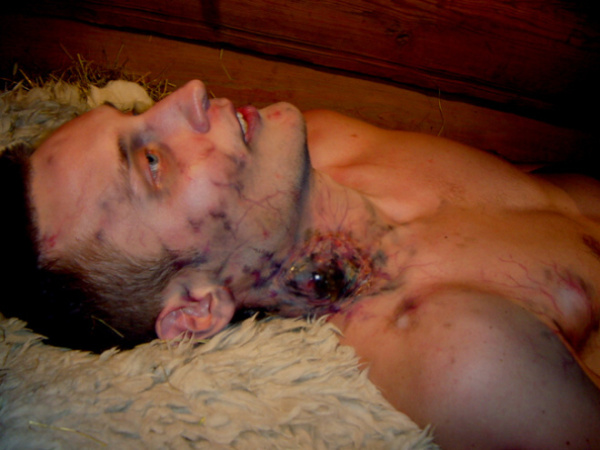 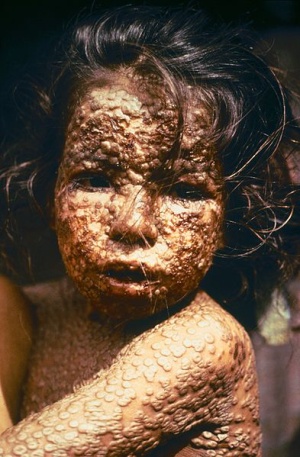 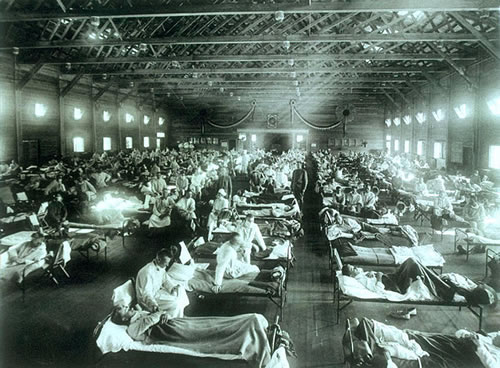 The classical measles symptoms include four day fevers, the three Csâ€”cough, coryza (runny nose) and conjunctivitis (red eyes). The fever may reach up to 40 Â°C. Complications include ear infections, bronchitis, and encephalitis. 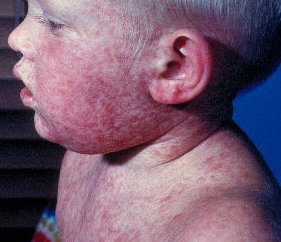 HIV reduces the effectiveness of the immune system so victime is killed by any common disease or cancer, tuberculosis. 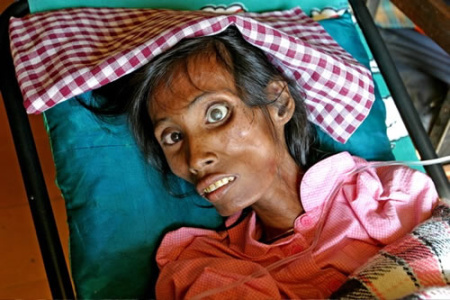 Infected patients may die within three hours if medical treatment is not provided.[1] In a common scenario, the disease progresses from the first liquid stool to shock in 4 to 12 hours, with death following in 18 hours to several days, unless oral (or, in more serious cases, intravenous) rehydration therapy is provided. 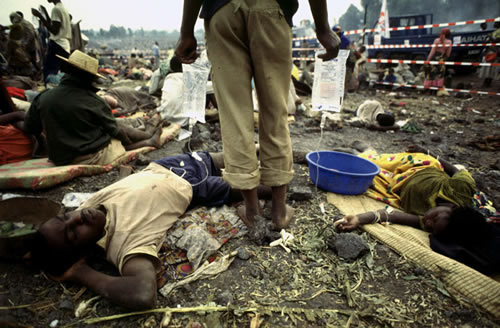 When the disease becomes active, 75% of the cases are pulmonary TB, that is, TB in the lungs. Symptoms include chest pain, coughing up blood, and a productive, prolonged cough for more than three weeks. Systemic symptoms include fever, chills, night sweats, appetite loss, weight loss, pallor, and often a tendency to fatigue very easily. 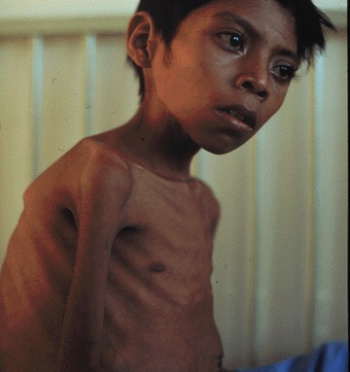 Ebola is characterized by the rapid onset of fever, malaise, muscle pain, headache, and the inflammation of the pharynx. Six days following vomiting and bloody diarrhea, individuals may develop maculopapular rash with bleeding at needle sites and bodily orifices.
Mortality rate: 50% to 90%. 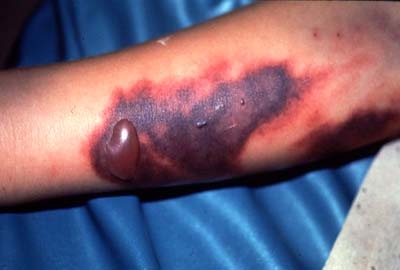 The tetanus bacteria usually enter the body through a wound, or cut, in the skin. Bacteria produce the toxin (poison) tetanospasmin, which is responsible for causing tetanus. A tetanus infection must be treated quickly because, left untreated, the condition can be fatal. Mortality rate: 40% to 78%. Poison causing spasms and terrible pain.

Treatment: Vaccination, antibiotics decreases the number of bacteria but has no effect on the bacterial toxin. 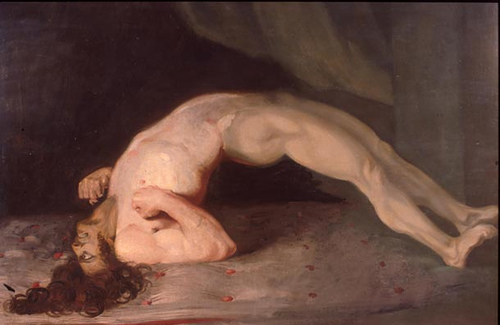