I remember being thirteen and accidentally stumbling across Stargate: Atlantis and falling in love with it immediately. After looking through my father’s DVD cabinet in search of something to watch, without a moment of hesitation I took season one up to my bedroom and watched it over the course of three wonderful days. This was the very show that fuelled my love of science fiction and the longing to find more shows that chronicled the events of a group of space adventurers travelling across the stars, encountering new aliens and discovering new technologies; and becoming increasingly entranced with the fantasy genre. It was what led me to finding Stargate: SG-1, Battlestar Galactica, Star Trek: The Next Generation, Star Trek: Deep Space Nine and Doctor Who; and newer shows like Falling Skies and Games of Thrones.

However, it wasn’t only the alluring characters, the exciting-sit-on-the-edge-of-my-seat storylines or special effects that made me continually return to these television series. It was the fact that these television shows were a form of escapism. As a thirteen year old teenage girl, shows like Stargate: Atlantis took my mind off the bullying I was enduring at such a young age. These series allowed me to leave behind my troubles and vicariously travel through space with the help of my favourite characters.

Now, at nineteen, science fiction and fantasy shows are definitely a huge part of my everyday life. If I’m not having a Battlestar Galactica marathon or reading up on the history of the Star Trek franchise, I’m usually perusing the Internet for discussions on my favourite television shows or diving into one of the Game of Thrones novels. Sometimes I’m daydreaming about the Doctor coming to my aid and travelling to the far corners of the universe, enrolling into Starfleet or going through the Stargate for the first time. 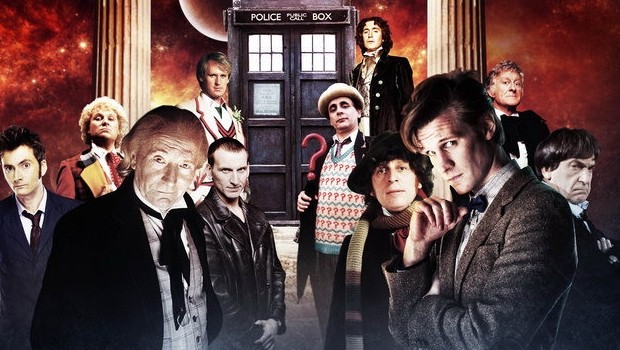 The best thing, however, about being a fan of television series in the science fiction and fantasy genre, is becoming a member of the various communities full of fellow science fiction and fantasy geeks – especially those who take the time out of their day to write analyses of their own favourite shows. Their dedication and their love for numerous series has inspired me to further participate in these communities. It was these communities that made me want to write for ‘Sci-Fi Bloggers’ and attempt my own analyses, such as the one I previously posted on this site titled ‘Battlestar Galactica and Anti-Intellectualism’.

One of my favourite memories is becoming a member of a local Doctor Who fan club in my city. Dressed head-to-toe in our Doctor Who gear, twenty of us booked a bus (the WhoBus!) and travelled for an hour and half to another city to watch the Doctor Who 50th Anniversary Special in 3D amongst hundreds of other fans. I have never sat in a movie theatre with so much anticipation, and when the movie (sadly) ended, the entire theatre irrupted into applause. The atmosphere was, to say the least, incredible. 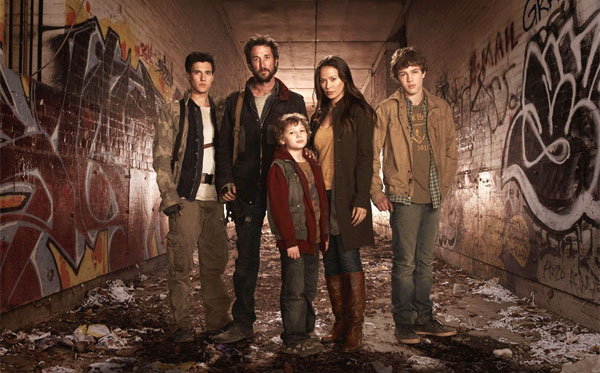 Lastly, as a Science Fiction and Fantasy Geek I…