Written for the Screen & Directed by Andrew Niccol

It now seems a grave miscalculation that, in an alien invasion movie, we will automatically be rooting for the humans. This thought had never occurred to me until after seeing The Host, the next generation of teen romance novel turned movie from the mind who brought you Twilight and adapted to the screen by a writer/director who should have been able to elevate the material above itself. The humans in this movie convey nothing but fear, stupidity, envy, bad acting, and most damningly, the inability to commit an action in one scene without going around and doing something contrary in the next. The aliens, on the other hand, are nice (even if disingenuously so) and want to save our planet from environmental degradation. Sure, they want to take away our bodies in the process, but this movie gives us no reason to think that this is such a bad thing beyond, “hey, we’re humans, so we should want the humans to win in the end, right?” (Not an actual quote from the movie)

There is a good movie buried beneath this wreck, to be sure, as the story of a girl who struggles with the symbiotic alien using her for a host body is compelling stuff. What’s here just doesn’t justify the almost interminable running time.

Saoirse Ronan stars as Melanie Stryder, a young girl living in a world that has been successfully invaded by an alien species that possesses our bodies with the goal of perfecting the Earth. By the time the movie begins, it seems they have for the most part succeeded in this goal and are now driving out the remaining pockets of humans. Once caught and possessed by the alien, named Wanderer, Melanie struggles for dominance of her former body.

This marks the first problem for this movie. Melanie is, for all intents and purposes, killed off and implanted with Wanderer before the first reel is over. We don’t really get to know Melanie and don’t care enough about her struggle at all once it becomes known her spirit is still alive and fighting the alien for control of her body. The whole Melanie as Wanderer’s inner monologue does little to ramp up the tension either. 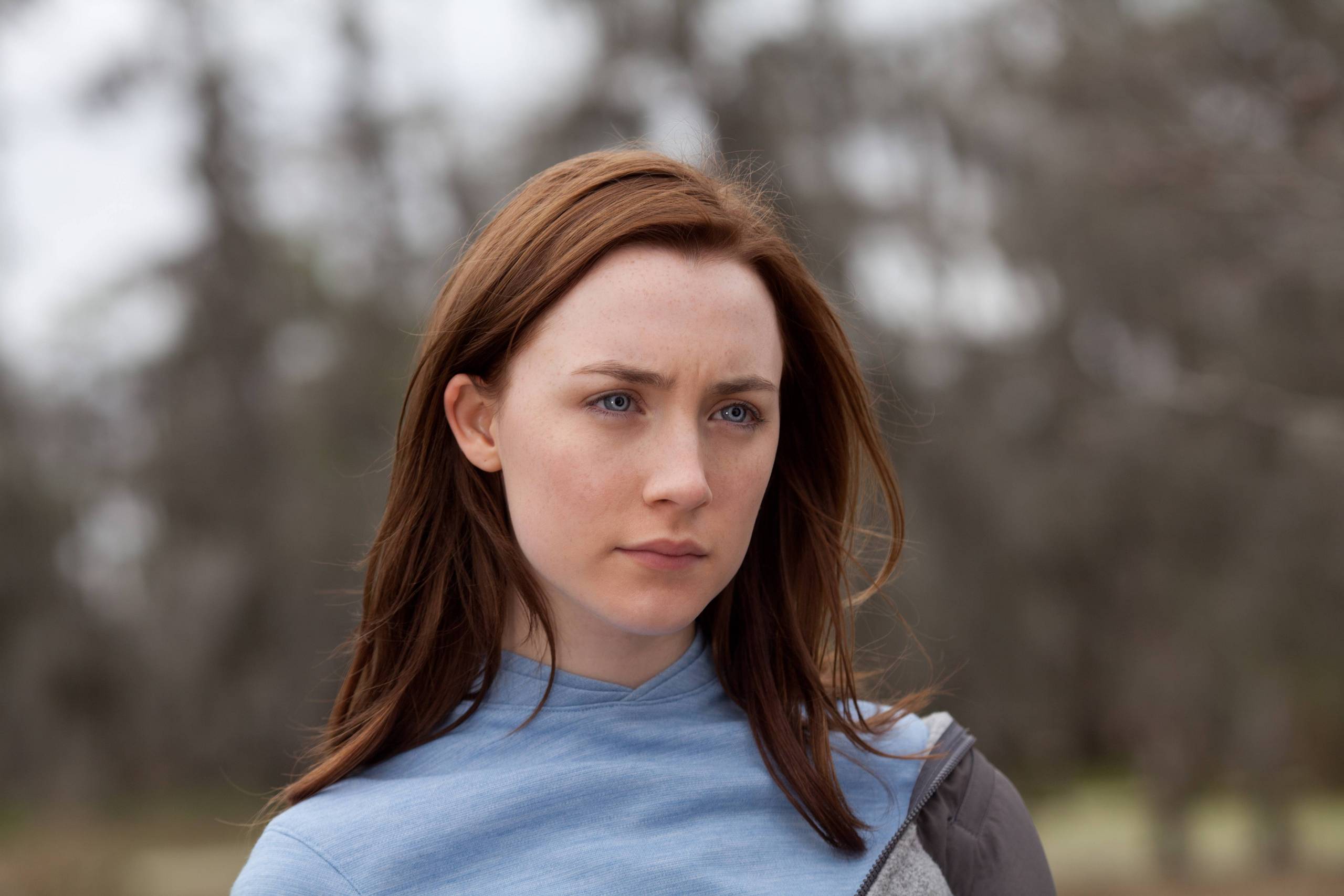 By the time Wanderer/Melanie has met up with a small outpost of humans hiding in a cave in the desert, there’s not much in the movie to hold interest. Sure, William Hurt is there (as Melanie’s uncle), but even that’s not enough. Plus, the human’s supposedly hate her guts because she is an alien but that doesn’t stop two of the suitably aged young men of the group from becoming involved in a love triangle with the fetching alien protagonist (one of whom happens to be a boy she knew as a human through the power of plot convenience). The portion of the film that takes place in the cave (a fair amount of time) left me bored to tears and in utter disbelief that such a story could be told in such a contrived and bland manner.

This marks another step back for writer/director Andrew Niccol, whose directorial debut Gattaca and screenwriting duties on The Truman Show started him off on the right path. I also enjoyed both S1mone and Lord of War. However, 2011’s Justin Timberlake vehicle In Time revealed a chink in the armor that has culminated with this effort.

The Host is not the worst movie I’ve seen all year (Pain & Gain still wears that crown) but it certainly makes its case as one of the dullest cinematic experiences I’ve sat through in quite some time. It incites the possibility that just because we are human beings we are interested in the plight of humanity in some sterile and watered down science fiction teen romance without giving us humans we can latch onto in order for us to possibly care.