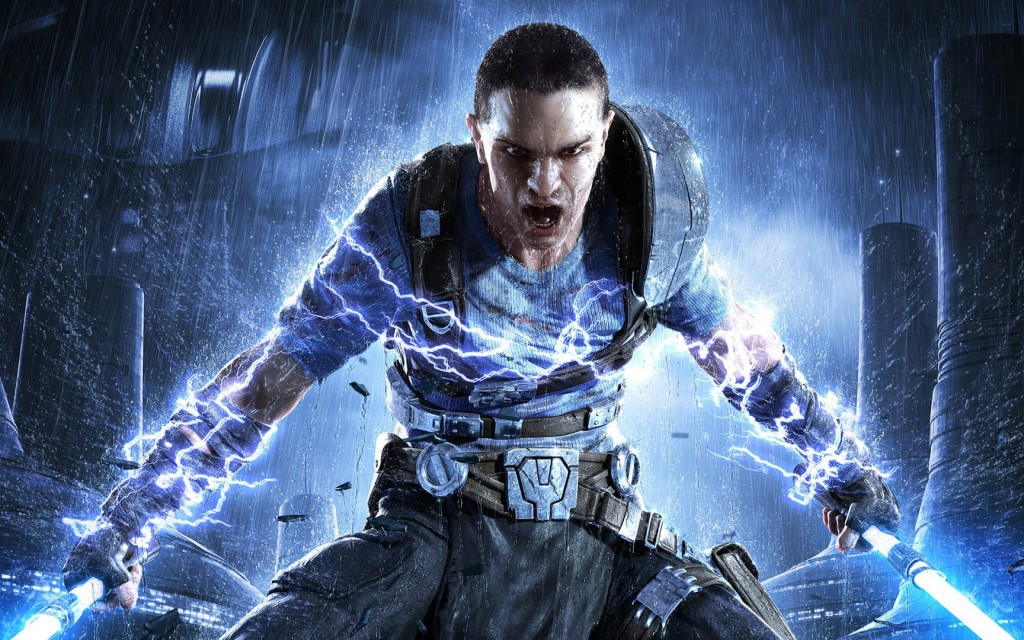 The Force Unleashed multimedia project introduced Starkiller, a Sith apprentice raised in secret by Darth Vader. He begins his journey on the dark side but redeems himself at the end by making the ultimate sacrifice for his friends and laying the foundations for the Rebel Alliance. The Force Unleashed II deals with his clone. Although they share many similarities, their journeys could not be more different.

The plot is pretty standard for those familiar with clones: a search for identity, for individualism. Trying to define oneself outside of the original’s behavior. Darth Vader does not mince words. Rather than starting from scratch with a new apprentice, he cheats by cloning the dead one.

Failure after failure is the result. Every clone has an attachment to Juno Eclipse, the original Starkiller’s love interest. The (presumably) latest clone escapes Vader to find Juno, and thus his journey begins.

Pretty standard clone plot, yet the game offers a unique twist. While Juno served as the original Starkiller’s redemption, the clone develops an obsession with her. Vader easily manipulates him by holding her hostage.

While the clone walks pretty close to the dark side, there is enough empathy and vulnerability to make the player identify with him. His decision to not kill Vader at the end is just as powerful, if not more so, than the original finale.

Now for the good part: combat.

Starkiller’s not a Jedi. He’s a Sith. The fun of being a Sith is the toys. Starkiller can telekinetically grab stormtroopers, choke them, use mind tricks to have them commit suicide, or simply let loose with lightning. Some enemies force you to adapt your tactics, but on the whole you are a walking arsenal. You can dispose of anyone in your path however you want. Well, up to a certain point. Late in the game,attacks from AT-ATs and other towering foes are the norm, often ganging up on Starkiller for maximum damage. You won’t have a chance to breathe. As soon as you expend your Force power on Sith Lightning (the only effective means of destroying these enemies), you’ll have to run and wait for it to recharge. Personally, I usually got blasted to death before I could recuperate.

Everyone wants to play with the dark side. This game allows players to do so without completely plunging into it. Enhancements and customization can make Starkiller an unstoppable force. And, to balance it out, the game skyrockets the difficulty by throwing everything at the player at once.

Nothing beats the feeling of flinging a TIE Fighter into an AT-AT mech. Or compressing a thirty story-high robot into a small square of broken parts. This game is every Star Wars fan’s dream, and it certainly delivers enough action to make that dream a reality. It falters a step towards the end, but that is one blemish in an otherwise great game. You should definitely check it out.