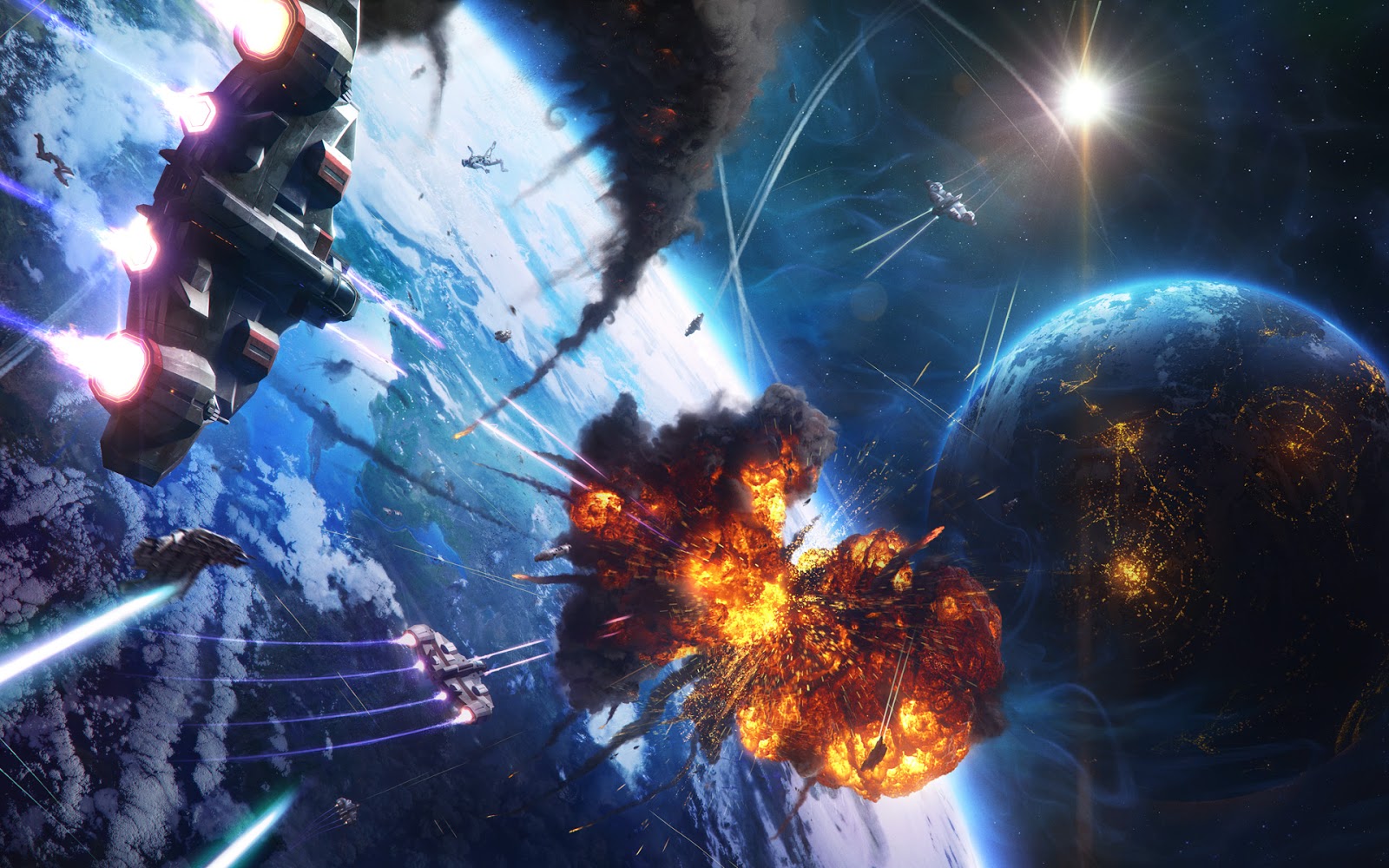 Enter a futuristic society where humanity has branched off of Earth and settled among its extraterrestrial neighbors in the Spiral Arm. Kevin J. Anderson’s The Dark Between the Stars is the compelling first installment of a brand new trilogy called The Saga of Shadows.

Humans have divided themselves into the independent, spaceship-savvy Roamer clans and those under the Confederation, formerly the corrupt Terran Hanseatic League. They share the Spiral Arm with the polymorphic, nyctophobic Ildirans. They are led by the Mage-Imperator and connected to one another through a telepathic link called the thism, which contributes greatly to their collectivist mentality. 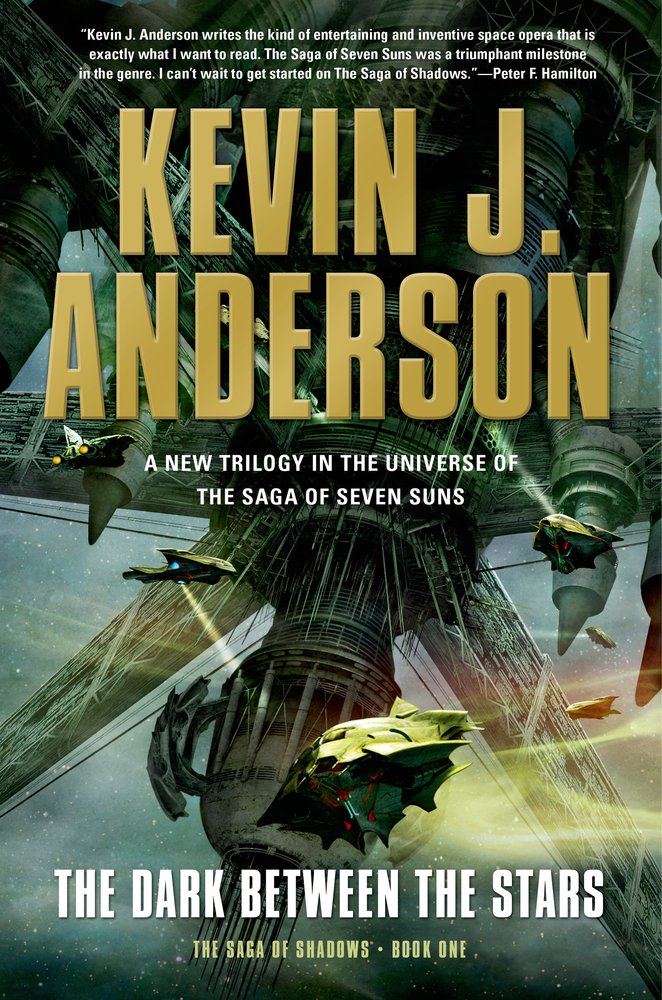 With an expansive backdrop across the stars, this space opera blends drama, action, and a great heap of suspense all the way through. You will find yourself becoming increasingly attached to the ensemble of dynamic characters. That fondness makes it even more heart-wrenching when the two major civilizations must band together for a battle against a powerful foe that means to destroy all sentient life.

Let me first say that when I read the words “‘space opera” on the hardback cover of The Dark Between the Stars, I almost smothered myself to get out of reading this book. The complaints started rolling out of my mouth. Six hundred and fifty-six pages of a space opera? What? There is a freaking glossary at the end of this book! But the madness and the suffering and the sobbing that I anticipated never occurred. As it turns out, a space opera is exactly my speed when it comes to sci-fi literature. In fact, where can I find another one?

There aren’t many novels that I’ve read comparable to Anderson’s, but I’d say in the format and story development, it’s similar to Stephen King. Now, if you’re familiar with my book reviews, you know that no one can come close to King in my heart, but I was impressed and pleasantly surprised that I enjoyed Stars as much as I did. There’s an almost overwhelming amount of characters, each with their own seemingly disconnected storyline that wraps into one giant plot. I’m still kind of stuck on its magnitude. King’s books are pretty lengthy, but even one like Under the Dome, with a decent cast of characters, doesn’t come close to Stars. The thing with King is that there’s at least some commonalities, and he doesn’t designate a chapter to every single notable person in the story. Besides, in Dome, everyone is beneath the dome. In Stars, I guess you could say they’re all in the same galaxy. So, maybe that counts? It just seems like such a miraculously archaic approach to storytelling, an homage to The Iliad or some other epic. The thing is that Stars isn’t anywhere near as long as Dome or It. It’s actually a little more than half the length page-wise. How can Anderson tell such a complex story in less than a thousand pages? 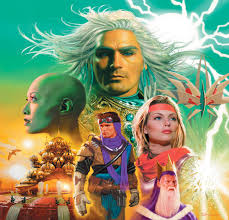 Its length is one of the reasons why it’s difficult to write a summary because the story is all over the place. It’s this very specific, very conscious, and steadily paced unraveling of a great epic adventure. By the time you reach the back flap, you know all there is to know, but you still want more. There’s a fullness in the development of characters. You feel as though you know them, and I think Anderson might’ve been writing considerately when switching point of views. He always reminds the reader what’s happening with other characters to keep us present throughout the entirety of the book. It’s important to note that this series is preceded by The Saga of the Seven Suns. One of the things I enjoyed about Stars is that an Anderson newcomer (*raises hand*) can read this book and not feel as though they’re missing anything.

The Dark Between the Stars is truly a must-read.