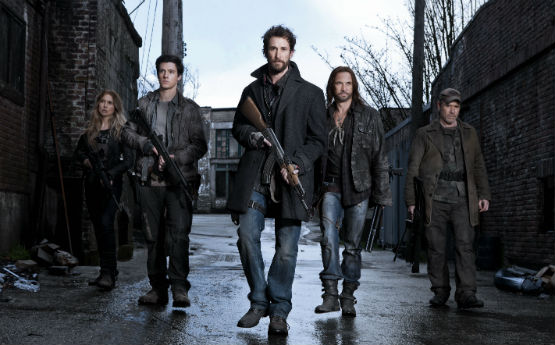 As you may or may not have figured out by now, I am a passionate viewer of various television series ranging from Doctor Who to Game of Thrones. Arguably, I watch them somewhat religiously, tuning in each week to explore new worlds with a bunch of interesting and compelling characters. However, despite my love for certain shows, I am continually annoyed by the fact that the writers of these shows put their characters through hell only for them to miraculously survive. They go to war, and they survive. They become infected by some strange incurable, alien disease, and they survive. Some characters actually die, only to somehow, through some miracle, come back to life.

For example, the first three seasons of Falling Skies annoy me for this very reason. Now, don’t get me wrong, I love this show. But as main character after main character continuously puts their life in danger, only to come out on top and survive, I am left feeling incredibly cheated. Yet, there seems to be this general consensus that people feel cheated when characters they have rooted for all series long die. I get that. But what I am saying is that when a writer puts their character through life-threatening situations, again and again, it becomes increasingly unbelievable as the series continues. It just seems impossible that a character who would go up against a group of aliens, or some other evil creature, walks away unscathed. 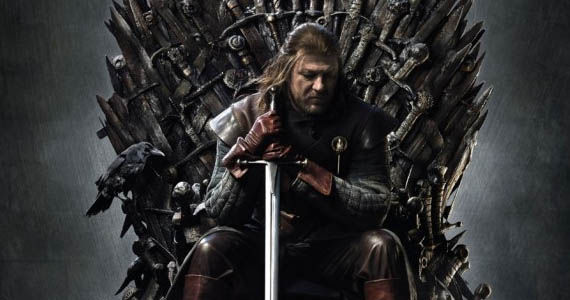 Though, despite many television shows and book series falling victim to this, such as Battlestar Galactica and True Blood, there are a number that could teach them a thing or two about the art of successfully killing off characters. Game of Thrones, for instance, is well-known for this. George R. R. Martin creates suspense, leaving viewers and readers alike on the edge of their seats as they continue on through the series hoping, sometimes even praying, that their favourite characters survive. Yet, when they end up dying (usually in quite a horrible, disgusting manner), they don’t feel cheated. At least, I don’t.

What this does instead is make the series more believable, suspenseful and it moves the plot along. (For example, when Ned Stark was killed in the first book of The Song of Ice and Fire series and the first season of Game of Thrones. We wouldn’t have seen Robb Stark go to war. or followed Arya Stark as she tried to return to Winterfell.) I watch and read science fiction and fantasy series to escape from the real world, however to be able to fully become encapsulated by these new worlds there needs to be some sense of realism. In the real world people, unfortunately, die. Sometimes even the “heroes” perish and the bad guys continue living. Either way, we are forced to move on. The deaths of others influence, motivate and shape us. This should then be replicated in science fiction and fantasy, especially those that wish to portray humanity effectively.