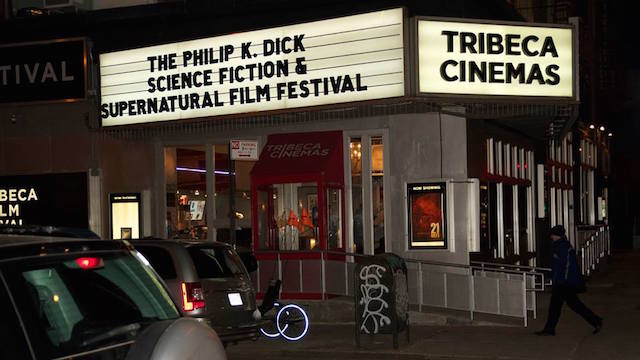 Last weekend, The Philip K. Dick Science Fiction Film Festival returned for its third year in New York City. The festival was a success, selling out after receiving mentions in The New York Times and The New York Daily News in addition to a televised interview with festival director Daniel Abella on NBC News 4 New York. Here is the official list of award winners from this year’s festival.

Best Feature Documentary/Singularity and Beyond

Best Latino, African American and Other People of Color Short

Congratulations to all of the winners! 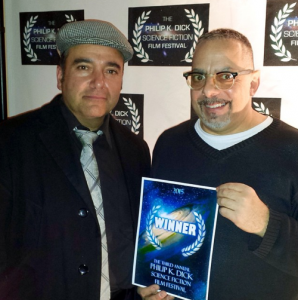 If you enjoyed Marlo’s review, you can find the rest of her work right HERE on Sci-Fi Bloggers.