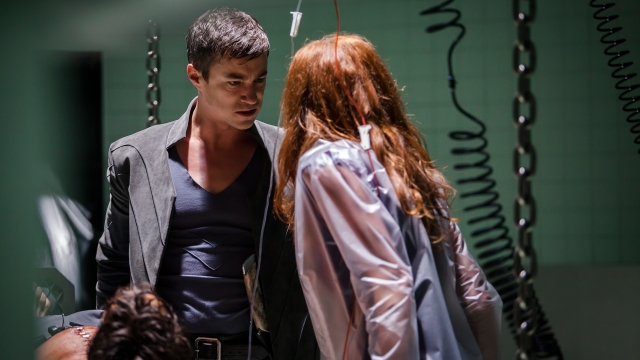 The Dominion finale snuck up on me like the plague. I mean, EIGHT episodes, Syfy? What? Are you trying to evoke a mass suicide from an overdose of all of this tomfoolery? I digress.

I’m going to format this one differently because there’s so much ground to cover in that hour and a half. Let’s start with the big stuff. 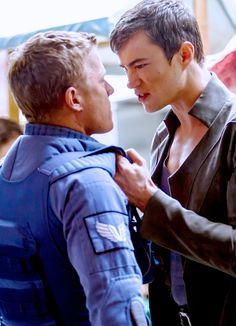 “I may be broken, but I’m not gonna shoot my own son.” Gee, it only took a life-and-death situation, Dave.

This finale was everything. Everything. Amazing. Spectacular. Can’t wait for season two. See you guys next year!