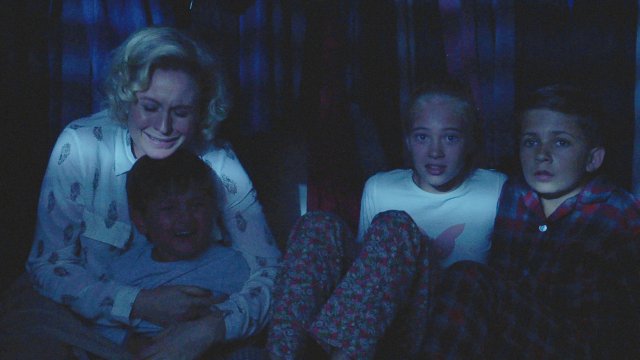 For once, there are issues bigger than the Royal Wedding. In Vega, the engagement party for Claire and William is scheduled, but it’s everything that happens leading up to it that matters.

The episode begins with Alex finally realizing that he sucks. Michael’s training has started and we have a long way to go. I mean, Alex is apart of the Angel Corps, but he can’t shoot Mike while he’s flying in the air. Is that or is that not the entire point of being a soldier in Vega? See, this is why I gripe about the Angel Corps. Michael tells Alex that he needs to learn how to separate his emotions from his actions. He gets upset, then his training and survival skills go out the window. Alex doesn’t really learn much this episode, but maybe leading with your emotions is a plus? 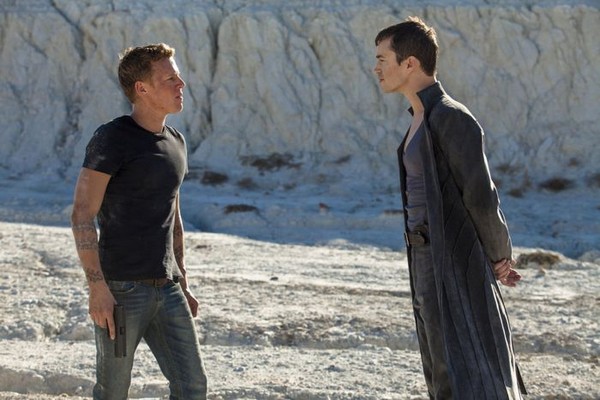 In another lesson, Michael tries to teach him to essentially meditate, to separate himself so that his visions can come to him. While this scene was perfect for my Malex fangirling, I’m pissed off with Alex again. He’s there for hours trying to focus himself and all we get is a snippet of a vision. He sees himself holding Bixby as she dies. She says, “Don’t let him hurt anyone else.” Awesome, another vague message. Obviously, Alex is going to think she was talking about Gabriel because he’s the big bad guy, but you and I know she meant David. I guess we’ll just have to wait for this to play out.

Surprisingly, a good portion of this episode was about the dynamics of David and William’s relationship. It ain’t good. David blames William for the murder of his wife and two other children, but Will couldn’t help it. Back when eight-ball activity was at its height, David and his family cowered in a closet to hide. William, just a child then, wouldn’t stop crying. He was too loud and the mom didn’t cover his mouth, which might’ve been cruel but given them a shot. They were discovered, and the mom along with the two kids were killed. I mean I get it Dave, but geez, that was YEARS ago, and it doesn’t give you a pass for being a douche today.

Anyway, he threatens her with public shaming, but in my opinion that’s not too bad. Are there any real repercussions for having a romance with Michael? Jail? Forfeit her seat on the Senate? In situations like these, I always wonder what harm would it be to just go to Michael and ask for help. It’s better than breaking off your relationship.

However, that’s exactly what she does. Becca finds Michael in his room, practicing some sword skills, and she dumps him. By the way, Tom Wisdom (the actor who plays Michael) must have started working out some time before last episode, because his abs are amazing. They weren’t like that for the pilot! Finally! Now, we need to get Christopher Egan’s butt to the gym and we’re all set. 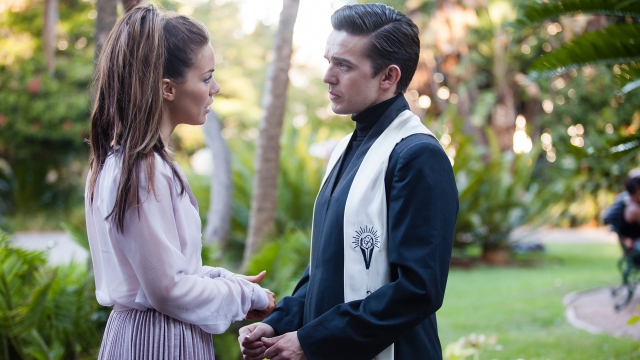 Okay, so there’s a pause where Becca expects Mike to stop her, to tell her they can be together. This, of course, doesn’t happen because all men are stupid and, well, he’s an angel. But it’s not like Becca spent much time weighing her options. She decided to end their relationship, instead of being more forthcoming with David’s intentions, and sends the harem (remember all of those women from the pilot episode) away to Helena to cover her tracks.

In other areas of Vega, Claire is attempting to protect her father. She asks William for help, and he plants some kind of Gabriel cloth in his office. Before her and William’s engagement party, Claire finds the contraband and blackmails David with it to secure Riesen’s spot on the Senate.

Unaware of any of this, Riesen is trying to contain another situation. His mysterious eight-ball girlfriend, Clementine, is on the loose in Vega. Aware that Riesen will die soon, Clementine feels it’s more imperative to build a connection with Claire. I’m pretty sure I’m not the only one giving her the crazy hat to stick on her head, but she might not be as insane as everyone thinks. Clementine is kind of like a child. I mean, a half-naked all the time child, but you know, still very dependent, very helpless. She buys a music box that she leaves in Claire’s room, but kills the shop owner.

This puts everyone on alert. Riesen asks Mike, who already knew about his relationship with Clementine, to deal with the situation quietly. Although the Angel Corps have been called off, Mr. Man with a Sense of Responsibility Alex goes to hunt her down himself.

He stops very short of killing her because he can see the compassion in those eyes when she tells him she has a daughter.

At the engagement party, Claire dedicates a toast to her mother who she believes is dead. It’s Clementine. Well, that was unexpected. Is it because eight-balls retain some human memory? Regardless, next ep is going to be interesting.

Oh, and we got to see some more of William’s now world renowned sass.

Willie’s Best Line of the Ep: “I am the man I am because of you, Father.”