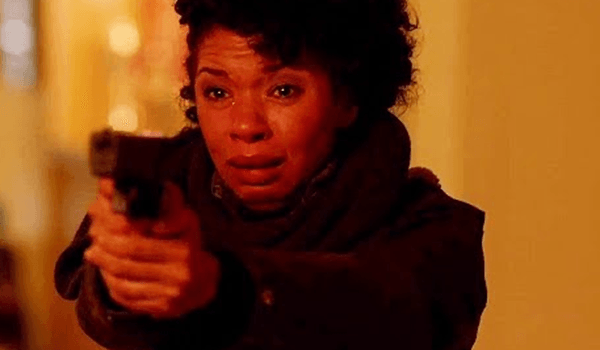 Eichhorst (played by Richard Sammel) visits Sanjay Desai (played by Cas Anvar) and his wife at a luxurious restaurant reserved for high ranking humans in the employ of Strigoi. Eichhorst demands they use dangerous methods to ‘harvest’ babies from the women in his clinic faster to increase their output.

Meanwhile at the clinic Dutch (played by Ruta Gedmintas) plots her next escape plan until Sanjay forces her to facilitate the process of separating a mother from her impending baby under threat of being arrested. Meanwhile Ephraim (played by Corey Stoll) continues trying to figure out what new product the Strigoi are shipping when their hideout is raided by Strigoi. The only survivors are Ephraim and Alex (played by Angel Parker) who barely escape after executing Alex’s brother when he’s infected. They run to a warehouse that Eprhaim knows will be having a shipment delivered and hide in a nearby building to observe. 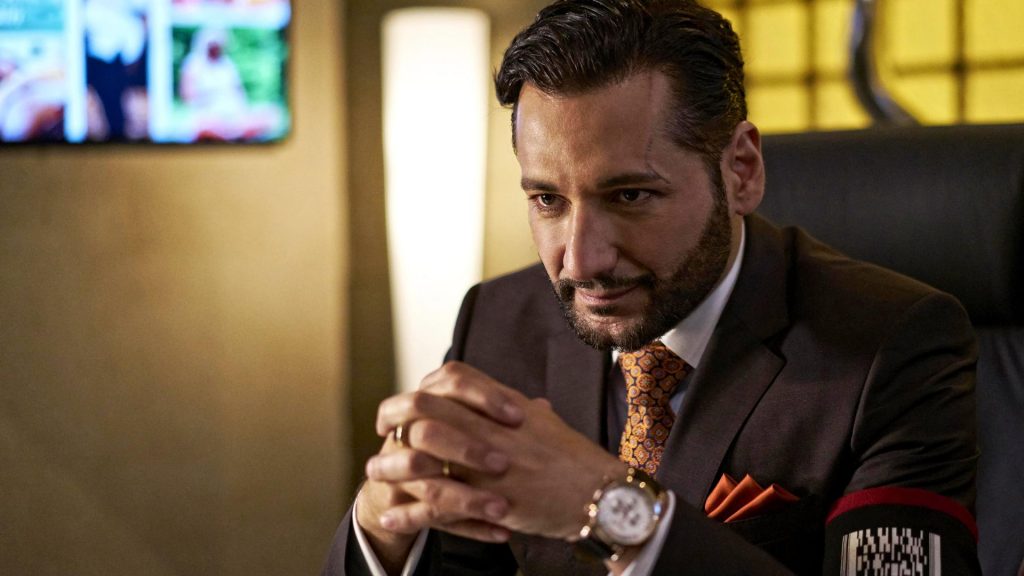 Meanwhile Agustin (played by Miguel Gomez) integrates his cousin Raul (played by Michael Reventar) into his gang. One of their members is brought back hurt and claims he was attacked by members of a rival gang and dies from his injuries. Agustin manages to find one and follows him back to their hideout and recognizes them as former policemen.

Dutch is a great character but it’s disappointing that she’s always regulated to the role of damsel in distress and locked away somewhere. While her situation reveals more about the horrors of the Strigoi dictatorship it’s still the same story of Dutch being captured once again; the sooner she breaks free the better. Similarly Agustin’s story of fighting a rival gang over supplies does nothing to advance his story or the season narrative. We’re nearly halfway through the final season what does it matter if rival gangs are fighting over supplies? The answer is it gives Agustin a semblance of a story, but while he was always on the periphery of the main action his previous story arc’s at least related to them.

Alex’s brother was never fleshed out as a character (I can’t even remember if he was named), his death is solely to advance Alex’s character which is why she was more developed. Right now Ephraim and Alex are the ones driving the action forward while the other character’s stories on hold. 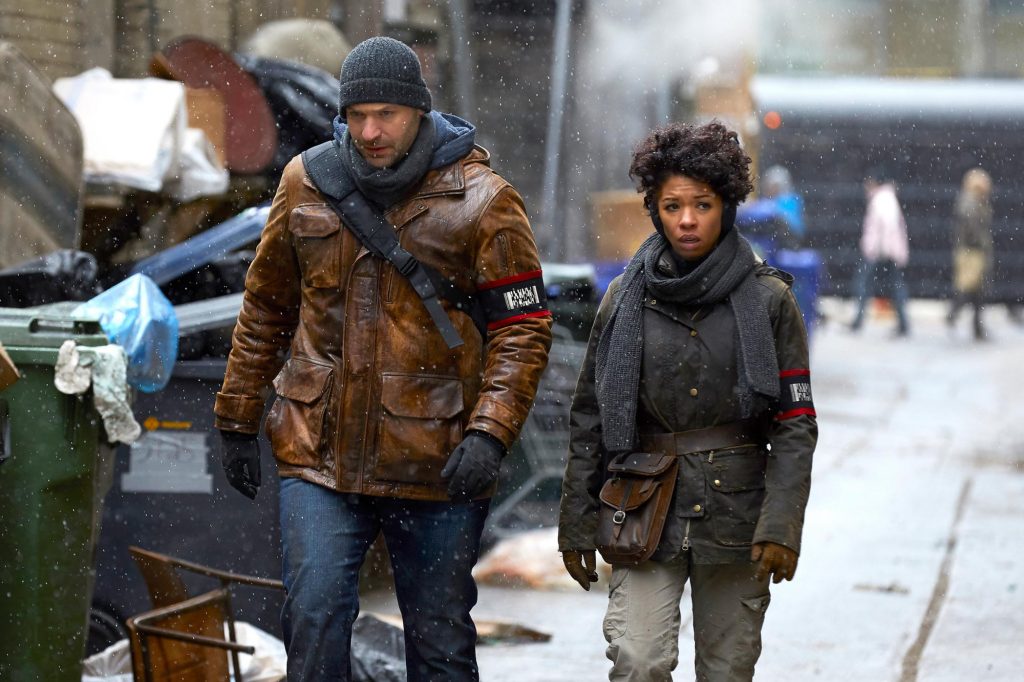 Dutch comforts the expectant mother but is overcome with guilt when the woman gushes over her unborn child and shame when another patient chastises her for helping Sanjay. Ephraim and Alex bond over their shared losses and he reveals Zack (played by Max Charles) set off the first nuke in New York. He quietly ruminates that although unsure if Zack is alive it might be better if he’s dead. Ephraim and Alex find a flyer advertising a place called ‘New Horizons’ and realize the Strigoi are shipping people there under the guise of it being a safe place.

Agustin rallies his men and leads them into a tunnel to launch a sneak attack on the rival gang. After an intense firefight where Raul kills someone the cops are killed and Agustin and his men claim their supplies. Dutch keeps the mother calm during the C-section but the baby is immediately taken away to the mother’s horror. Dutch snaps and attacks the doctors before taking Sanjay hostage and using him to escape. 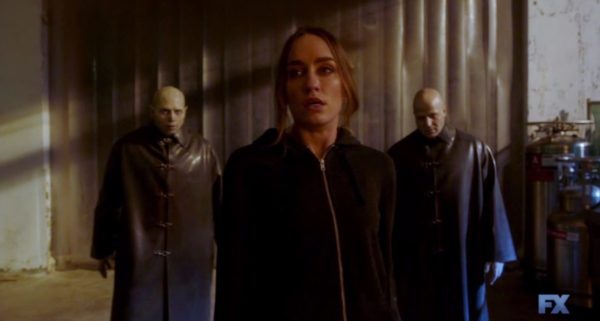 Even Ephraim realizes how far gone Zack is and thinks he should be dead, has a child character ever been so hated? The new Strigoi master plan is to ship people somewhere great but really is a living hell; not ground breaking material but it works and there’s a chance it might lead Ephraim to Dutch. Speaking of, Dutch put up a great fight but it was clear with just two minutes remaining she wasn’t getting away. Each time she tries we root for her to make it, but like before Dutch will be put through an emotionally scarring ordeal and keep trying but ultimately have to wait to be rescued. The turf war ended as quickly as it started and it glossed over small details that might have made it more gripping. Like Raul killing someone for the first time or Agustin having a history with some of the cops. With this irrelevant sides tory put to bed maybe Agustin will finally get some decent content.

Sanjay fights back but Dutch manages to incapacitate him and runs into a blood harvesting factory. People are kept in cages and hanging from hooks after having been drained. Dutch catches sight of the new born baby but is surrounded by Strigoi before she can react. Dutch went from one prison to a worse one, it looks like she might have found New Horizons. But with Ephraim working to track down this place her third shot at escaping might be the charm. But with all the trouble she’s caused it wouldn’t be too surprising if she ended up on one of those meat hooks.

“You got to believe me, there are places out there that would be a living hell for a girl like you.”

While I’m enjoying the tone of this season the overall action is moving slower than I would have thought.

“All the bedside manner of a tarantula.”

It’s another small torture that these women at the clinic have to endure all these breeding procedures but can only watch television shows decades old.