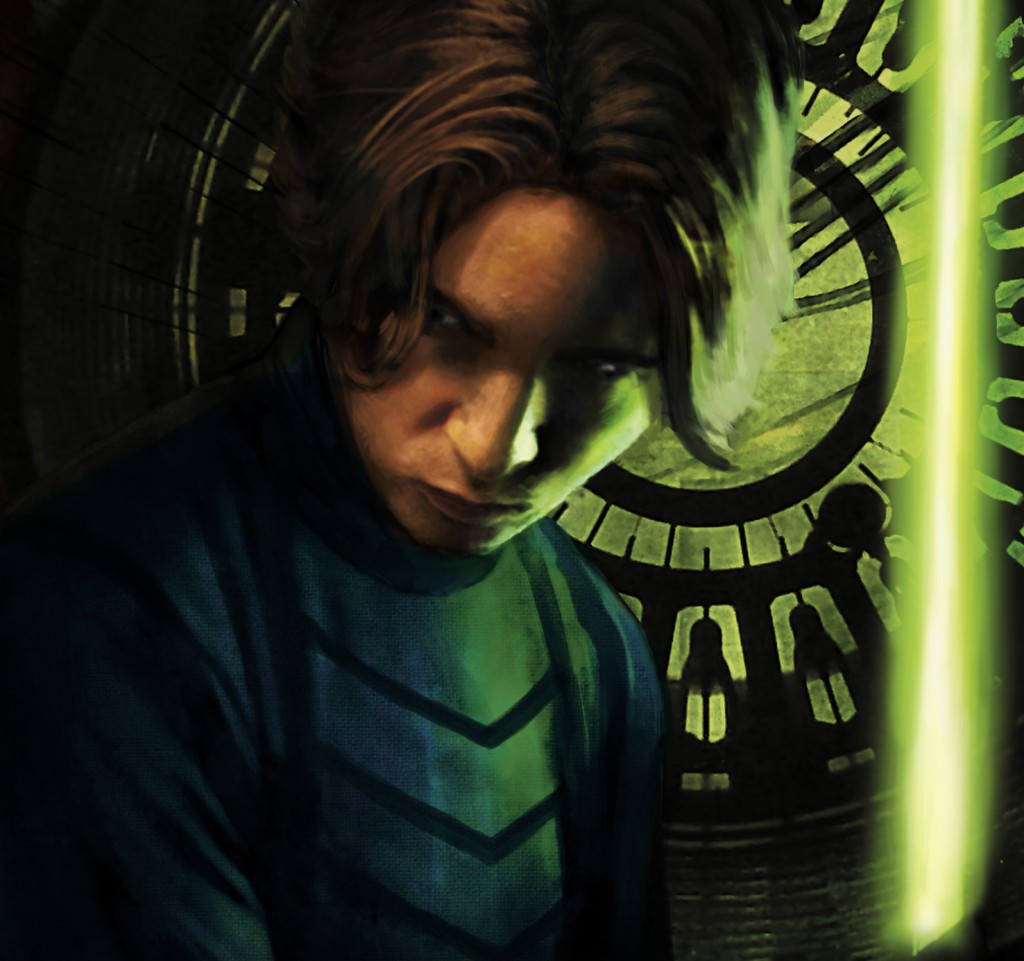 Before we begin, take a look at this.

A long time ago on a ranch far, far away, George Lucas created a phenomenon. The saga, simply titled Star Wars, captured the imaginations of audiences all over the world. Its complex characters, the journeys they undertook to maturity, the losses they suffered on the way and the victories they gained in the end changed the way we make movies, write stories, how we appreciate music, and so much more than cannot be explained with mere words. It certainly influenced my writing.

It is as a writer that I pen this article. George Lucas created a universe of wonder, yet left a platform for that saga to grow. Thousands of authors, artists and video game designers have expanded the mythos, from Anakin Skywalker’s formative years as a Padawan to the rise and fall of Palpatine’s master, Darth Plagueis. I especially hold the New Jedi Order book series in high regard. They took the last twenty years of protagonists and stories (video games and comics included) and pooled it together into one timeline. So, when I heard the news that Disney was going to produce three new Star Wars films, I thought of no greater opportunity to adapt these stories.

Imagine my disappointment when George Lucas dismissed the Expanded Universe (as the stories are collectively called) as not bound to the original saga’s timeline. The films were going in another direction. New stories would be authorized by Lucas, and the rest of us were supposed to just ignore the books we’ve been reading for the last twenty years.

It is my opinion that the scripts of Episode VII and onward cannot hope to match the Expanded Universe. As proof, I offer these tantalizing details: Leia and Han had three children, Jacen, Jaina and Anakin. Of the three, Jacen fell to the dark side and became Darth Caedus. His mentor was Lumiya, an old adversary of Luke’s in the early Star Wars comics. Luke himself married the Timothy Zahn character, Mara Jade, and had a son named Ben.

Want more? Did you know Emperor Palpatine came back to life? He did in the Dark Empire comics. He found the immortality he sought by transferring his consciousness into clone bodies. How about the fact that Luke temporarily fell to the dark side and became Palpatine’s apprentice? Or how about Han? He didn’t know his last name until fellow Wookiee Dewlanna tricked pirate Garris Shrike—who raised a number of orphans for thievery à la Oliver Twist—into giving it up during a sabaac game.

These stories detail events in the past as well as the future. Ever wonder how Darth Vader dealt with the black bodysuit in the months after the Republic’s fall? You should read The Rise of Darth Vaderi. Or that Obi-Wan Kenobi actually quit the Jedi Order when he was fourteen? Apparently he defied Qui-Gon Jinn’s orders to retreat with the intent of aiding a group of children. Why? To stop a “McCoy and Hatfield” blood feud between planets Melida and Daan. What about Darth Vader’s secret apprentice? Yep, he had one in The Force Unleashed (2008 multimedia project), two if you count the first one’s clone.

I could go on and on about this. The Expanded Universe stories are what I grew up with. They are Star Wars, not just to me but to fans around the world. Even though I will be the first in line to see the new films, I will always be disappointed that the rich tapestry of the Expanded Universe will not be on the silver screen. Thank you for your time.