Here’s the thing, December is a long ways away. We’ve got time to discuss other things besides the realm of all things Star Wars before The Force Awakens is released, but why should we when there are two other films to gossip about and a third to let our imaginations run completely wild because it’s all just speculation? The rumor mill is constantly a flurry with theories and casting suggestions, so let’s dive right in.

The first film in the anthology, and really the only film with any real information to report, is Rogue One, which will be released December 16th, 2016. Godzilla director Gareth Edwards will man the camera and Gary Whitta will pen, at least, the first draft. The only confirmed cast member is the wonderful Felicity Jones, but Ben Mendelsohn and Diego Luna are rumored. The plot revolves around a group of rebels who decide to band together and steal the plans for the Death Star. It’ll hopefully be a wicked Star Wars heist film featuring a rag tag bunch of rebels. It will begin filming this summer. 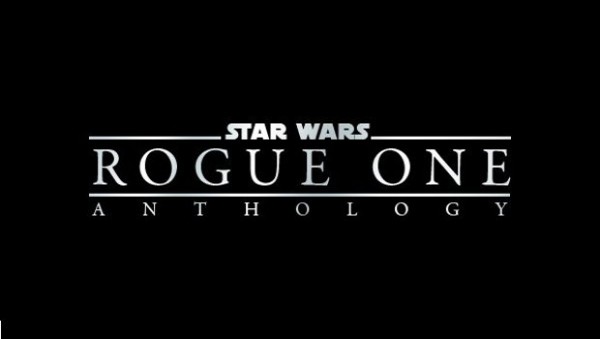 The next film in the anthology is basically a giant question mark. Chronicle director Josh Trank has come and gone and we don’t yet know who is filling his seat. I’ve heard Iron Man’s Jon Favreau and Kick-Ass writer/producer/director Matthew Vaughn thrown around a lot. The thing most people are talking about is the plot, and a whole lot of people are super pumped that we’re getting a Boba Fett origin story, also possibly featuring a young Han Solo and Chewie.

There’s also a movie in the works for 2020 and, based on rumors, the movie could delve more into the force and the mythical side of Star Wars, possibly even…an origin story for Yoda. Excited, are you?

If you enjoyed Carly’s war amongst the stars, you can find the rest of her work right HERE on Sci-Fi Bloggers. You can also follow her on Twitter @MrsCarlyRodgers.