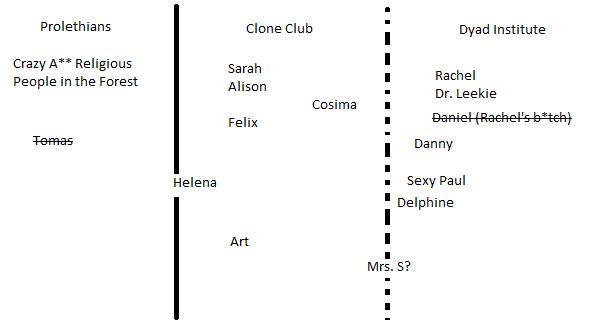 Yes, I drew that on Paint. Yes, it looks like a 10-year-old made it, and so what? It’s a completely accurate depiction of the relationships between major groups in Orphan Black.

There’s so much talk about the clones because they’re the stars of the show, but not nearly enough about the people that make their lives a living hell.

On one hand, we have a set of crazy religious extremists, who believe that our beloved clones are an abomination, an insult to God and his creations. On the other hand, we have a set of crazy scientists that see the clones as scientific goldmines. I’m assuming each would want nothing more than to cut them all open and play with their parts, so it’s safe to say, the clones are stuck in the middle. Kiss those dreams of a normal life bye-bye, Alison.

How about we start with the Dyads since we know the most about them: 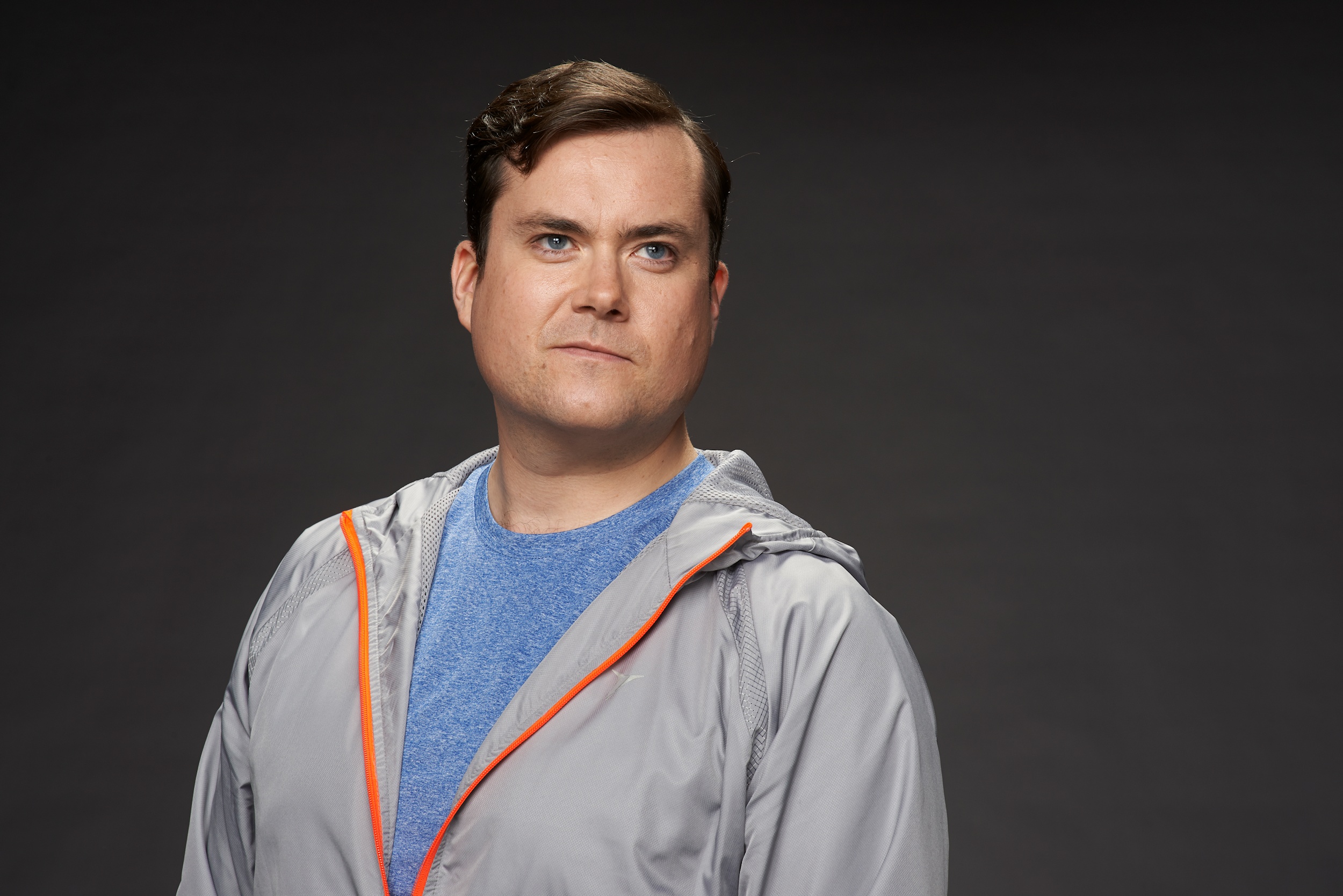 Moving onto the contenders, let’s take a look at those psycho Prolethians. Info is a tad less for these guys because last season was mostly about the Dyads. 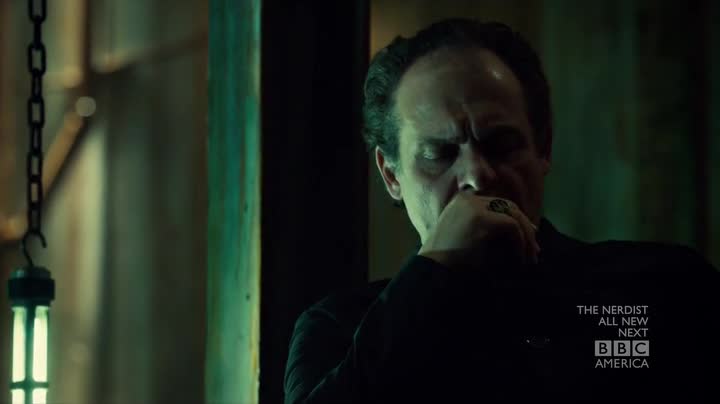 Okay, the pain is over. We don’t ever have to speak about these monsters ever again, but I figured a good run-down on the who’s who was a necessity before we get deeper into the madness. Be on the lookout for a new OB article next week on episode 5: Ipsa Scientia Potestas Est. 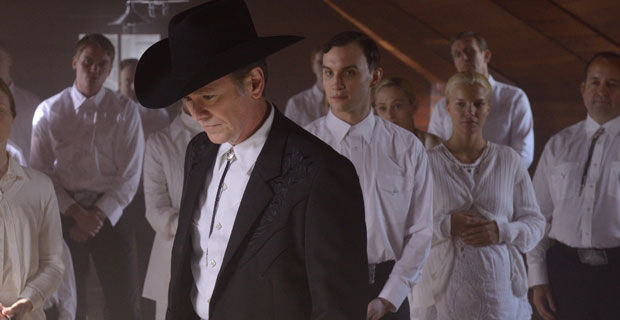