Traveling through space is standard fare in the majority of science fiction. Mundane but important, space travel allows characters to explore new worlds, engage in daring space battles, or flee from a troubled past.  Just as in real life, many vehicles simply don’t catch the eye. We’ve seen them all before, a hundred times a week. But every once in a while a rare, iconic, or classic design that simply turns heads drives on by, and we can’t help but stare. I imagine these iconic and unique spaceship designs have a similar effect in their respective universes. Here are some science fiction spacecraft that are bound to catch some attention.

You’re traveling in a blocky, crowded, ugly space freighter staring out the window just wishing the trip was over. That’s when you see this high-class starship stroll on by. All chrome, and all class, it serves as the best of the best of the Naboo Starfleet and exists only to transport Naboo’s queen around the galaxy, in style. It even comes with a full crew of expendable astromech droids to repair your ship, no matter how dangerous the situation. Ah, it’s good to be royalty. 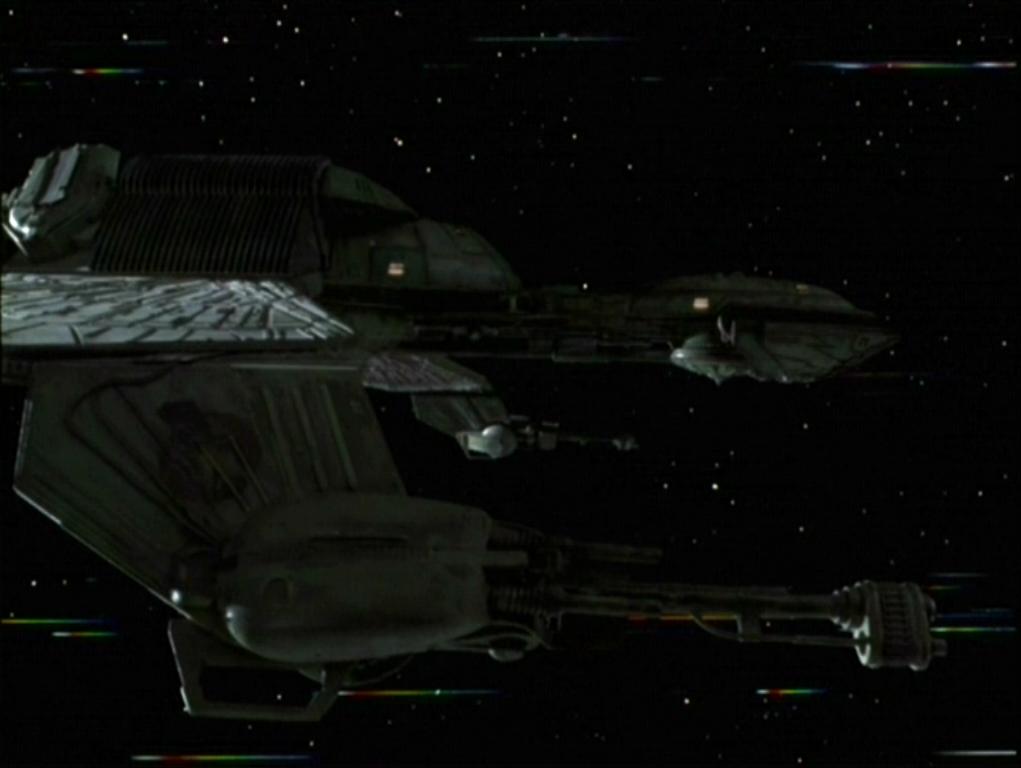 When you see one of these bad boys uncloak in your rear-view mirror, you know you are in for a world of hurt. Famously making their first appearance in Star Trek III: The Search for Spock, the Bird of Prey would become the most iconic spacecraft in Star Trek after the Enterprise itself. Created and piloted by the warrior race/culture known as the Klingon’s, the Bird of Prey makes clear the intentions of the Klingon Empire – to blow you to bits. A goal the often succeed in. In Search for Spock this powerful fighter contributed to the destruction of the Enterprise herself. The Bird of Prey is so cool that Kirk and crew jacked the Bird of Prey for themselves and left for Vulcan in one of the most badass ships in galactic history. 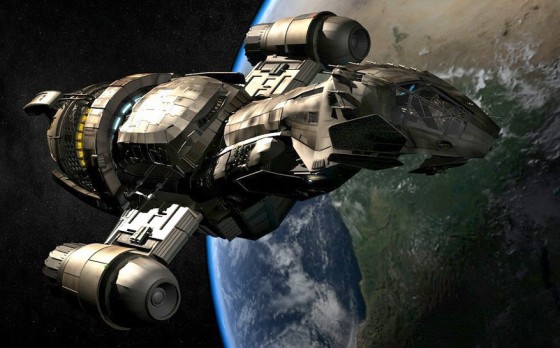 Though the end of this iconic spacecraft glows brightly, hence the name, this type of starship catches the eye for all the wrong reasons. Throughout the course of Joss Whedon’s cult status television series Firefly the crew of the Serenity, a Firefly class ship, is constantly talked down to about how Firefly’s are crap and essentially big hunks of scrap metal. Apparently being the worst in the galaxy will get you just as much attention as being the flashiest or deadliest. The real beauty of a Firefly class ship is in its durability and the ease at which it can be repaired – not that anybody else in the Firefly universe notices. 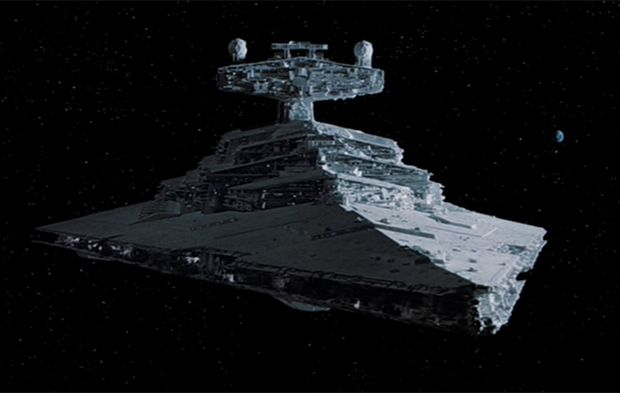 The Star Destroyer from Star Wars is so impressive that it has its own theme song and is the star of the first films opening scene. The craft is so large that you will have to turn your head just to get a good look at the entire vessel. Being a massive, hulking heap of metal floating through space, Star Destroyers are built for two reasons and two reasons only – intimidation and destruction.  When one of these aptly named starships appears in your system, all thoughts of resistance or hope just melt away. Impressive indeed.