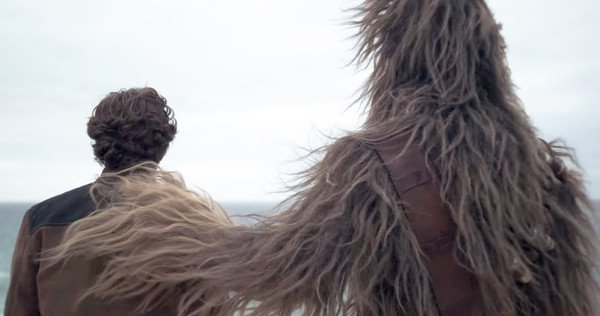 Well, the internet is ablaze with criticism and hype for Solo: A Star Wars Story. While there are always two sides to every story, numbers generally don’t lie – especially with franchises as popular and lucrative as Star Wars.

With a roughly 70% drop in 2nd weekend box-office revenues – unheard of in Star Wars history and in general with films the public likes – Solo is demonstrating that it either really is bad, or, the fan boycott due to their treatment (or mistreatment) by Lucasfilm has born fruit. Probably, it’s a bit of both.

In any case, here now is our round-up of Solo: A Star Wars Story reviews from some of our favorite YouTubers.