In totally bummer news, Silent Hills, the game developed by Kojima Productions and under directors Hideo Kojima and Guillermo del Toro, has been canceled. 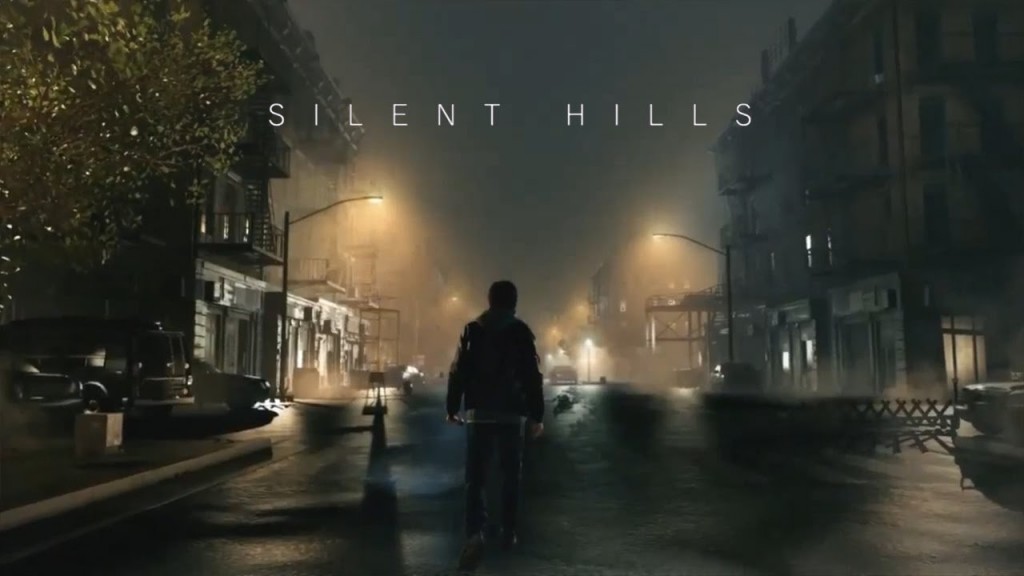 Del Toro was asked about the project at the San Francisco Film Festival and let news slip that the game was toast. Konami, the publisher, confirmed that they will continue to work on extending the Silent Hill franchise, but the actual game, Silent Hills, is kaput. Neither Kojima nor del Toro, or anyone else for that matter, will work on the game featuring The Walking Dead’s Norman Reedus. I can’t stress enough what a letdown this is. 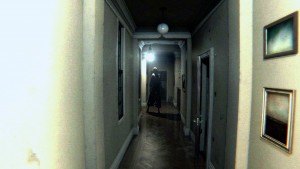 In August, a demo for a mysterious game entitled P.T. was released on the PlayStation Network for the PS4. It was available for free download by the fictitious 7780s Studios. Word spread quickly that it was in fact a “playable teaser” for Silent Hills. The setting was just a series of hallways. Each time you entered the door at the end then you would find yourself at the beginning of the same hallway, but small details were changed. You had to piece together the mystery of what happened and as you got closer and closer things got more and more twisted. It was wonderful, terrifying and utterly thrill-inducing. If you didn’t get a chance to play this amazing teaser, since it was removed on the 29th, then I highly suggest you check out some Let’s Play videos of P.T. on YouTube.

It sounds like the game is falling through for particularly silly reasons. According to rumors, Kojima and Konami just couldn’t get along. Kojima decided to cut ties from Konami after the release of Metal Gear Solid V: The Phantom Pain. This was a chance for the Silent Hill franchise to come back. Not since Silent Hill 3 has the game felt the same. This was going to be the game that changed all that. Now fans will never know, and that is complete crap.

If you’re interested, a petition on Change.org has been drawn up and directed toward Kojima and del Toro, pleading with them to continue to work on the title. It’s not likely to work, but since being posted just a week ago, the petition has amassed over 95,000 signatures. That’s hard for anyone to ignore.

If you enjoyed the Carly’s lack of silence, you can find the rest of her work right HERE on Sci-Fi Bloggers. You can also follow her on Twitter @MrsCarlyRodgers.