If you’re really looking for something dreadful to watch, I recommend Showtime’s Victorian horror series Penny Dreadful. Not to be confused with the 2006 automobile horror film of the same name, Penny Dreadful boasts a star-studded cast of actors to inhabit its equally impressive roster of literary heroes. So far, it echoes the gorgeously gory Hannibal as one of the higher quality concept shows of the Summer season. The show’s creator and executive producer, John Logan (Gladiator, The Aviator), has grabbed some of the best characters from Gothic fiction and apparently woven a story in which they all can interact. This means Mina Harker from Bram Stoker’s Dracula, Dorian Gray from Oscar Wilde’s The Picture of Dorian Gray, Dr. Victor Frankenstein from Mary Shelley’s Frankenstein, and others all make an appearance in the new series. 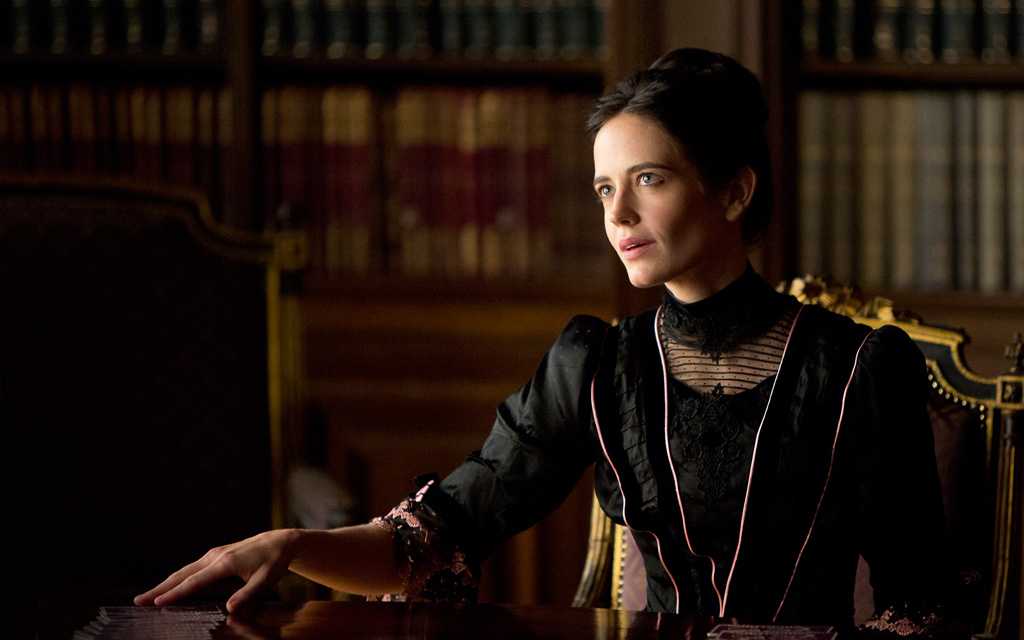 Vanessa Ives, as played by the scarily gorgeous Eva Green.

Puns aside, be warned, this series is not for the faint of heart, or the blood- or obscenity-shy, as these first two episodes have more than aptly demonstrated. But the series should appeal both to those who love classic horror and those who really love the Victorian era’s darker underbelly and are willing to strain for literary references among shadows and viscera. That being said, the pay-offs so far have been very acceptable.

As many of you may know, The League of Extraordinary Gentlemen graphic novel series by Alan Moore was built upon a very similar idea—essentially an adult-oriented crossover adventure with characters from classic sci-fi and fantasy books. In fact, Moore’s series and Penny Dreadful actually share a few characters. The recent NBC Dracula’s versions of Stoker’s characters will also probably be fresh in the minds of some audience members. Logan and his production team certainly had their work cut out for them in terms of bringing new twists to these already twisted classics. 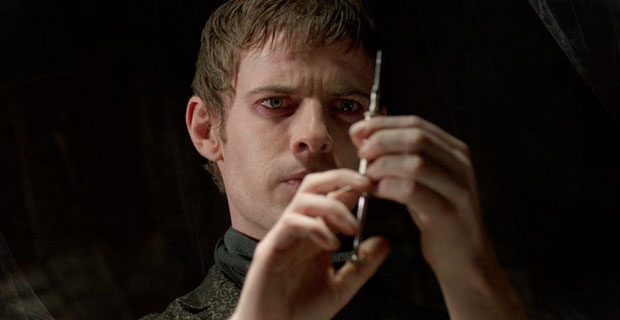 Fortunately, Logan, a playwright among other vocations, has a fairly impressive writing career. He has also made the smart choice to not rely wholly on public domain characters to drive his story. The trio of original characters in the series are mysterious Vanessa Ives (Eva Green), who holds a connection to the spiritual world, the powerful and perhaps guilt-ridden Sir Malcolm Murray (Timothy Dalton), and the American outsider Ethan Chandler (Josh Hartnett). Two episodes in, I am happy that they have not yet formed a Dark Avengers-type monster fighting crew. They are likely headed there, but these are uneasy alliances and still developing characters.

Keeping that in mind, Logan has also made efforts to make the public domain characters his own. Despite the fact that the main driving force of the series is Sir Malcolm’s search for his daughter, Victor Frankenstein (Harry Treadaway) is definitely the breakout side character so far. In terms of screen time, he does have a head start on the likes of Dorian Gray and others, but his fervent, just-a-bit-this-side-of-crazy attachment to his research, and his emotional and logical balance, have been perhaps the most fun to watch. Add Victor’s research himself to the mix and I found myself caring about this subplot much more than about whatever it is that has Ethan Chandler on the run. 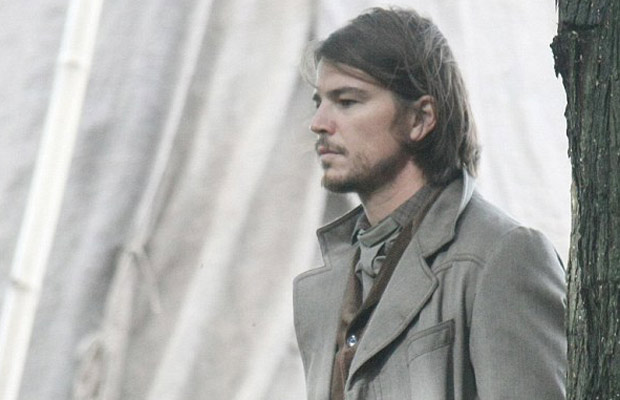 Josh Hartnett’s character, Ethan Chandler, trying to figure out his role in this.

I suspect Ethan will get more characterization soon, however, so I haven’t given up hope on his becoming more of a mover-and-shaker, or maybe revealing a supernatural secret of his own. With Dorian Gray (Reeve Carney) and Brona Croft (Billie Piper) joining the cast in the second episode, Ethan had to share screen time with them as well. It will be interesting to see how Brona (a very lower class character) relates to the rest of these people in this. I also wonder what will lure the languid Dorian into play. His special power, as it were, may come in quite useful if anyone ends up fighting deadly creatures, but I have serious doubts as to how much effort he is likely to put into something that holds no immediate personal gain. Perhaps Vanessa will have a role in this, but that remains to be seen.

“Resurrection” (episode 3 of 8) airs this Sunday at 10 ET/9 CT. You can watch the first episode, “Night Work,” for free on Hulu until the end of May.