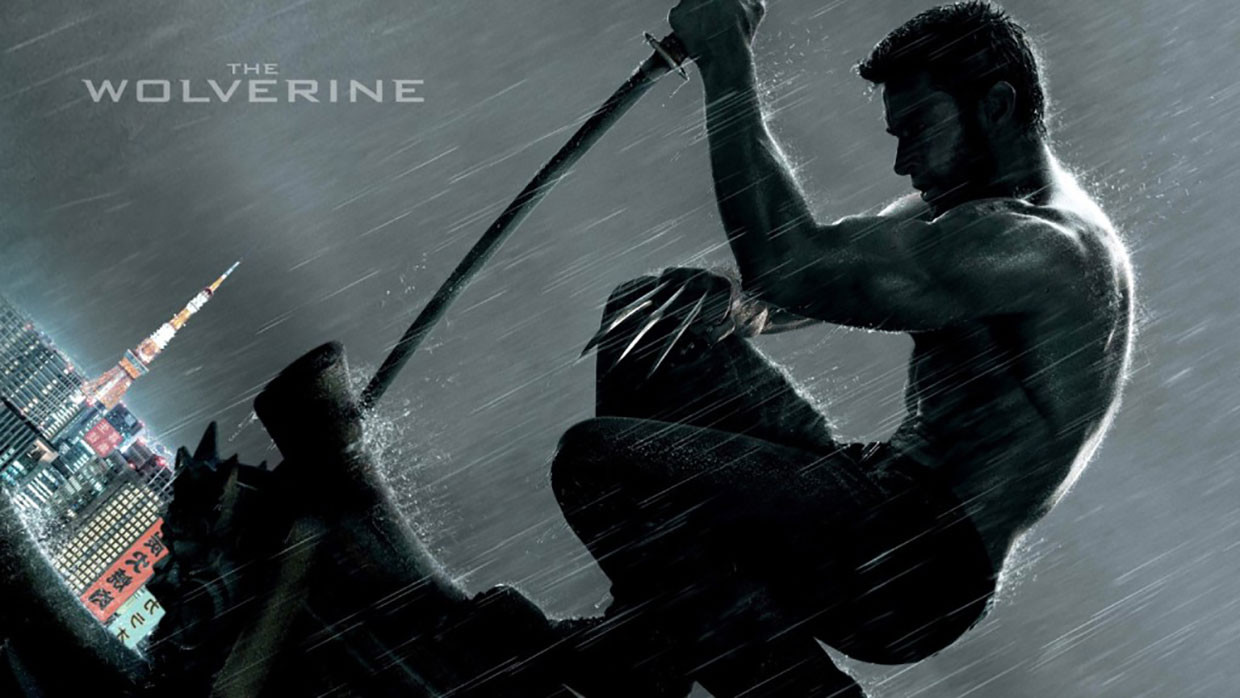 But, to get slightly more in-depth into the situation, let’s flesh this out a little. It was recently announced that both Hugh Jackman and director James Mangold were in negotiations to bring another solo Wolverine adventure to the big screen. I enjoyed this summer’s The Wolverine plenty, but I don’t think anymore installments need to be made that focus just on this one mutant, given the fact that every X-Men movie that features the whole team focuses on him anyway (as expressed in my analysis regarding what to make of the upcoming X-Men: Days of Future Past). Having said that, it feels like all potentially interesting stories for this character as a lone wolf have been exhausted, and it seems like the best they can come up with is The Wolverine (which is actually rather tastefully done until an unfortunately cartoonish third act sullies the film’s integrity, if it had any at all to begin with considering its status as a summer comic book movie) and should either keep him integrated with the team at large, where the integration of this character in a team-oriented context is more impactful anyway, or not have him return at all.

I hope this doesn’t sound harsh, as anything can happen and a great movie can spring out of anywhere, but I don’t see it occurring here, especially in the context of one of these movies that are made by committee because of the large amount of money it takes to make them and the tent-pole fashion in which they are released and marketed. It seems apparent that they should just quit while they are ahead before it gets to the point where a trailer for a new Wolverine movie begins to play in the theater and the collective groans of the audience drown out any possibly interested murmurings from others. As always, just because you can do something, doesn’t mean you should.