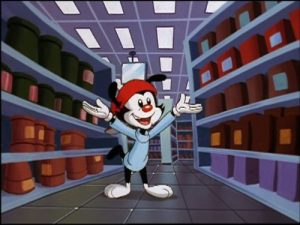 The news is they are remaking Animaniacs. It’s slated for, apparently, 2020. And, as a fan of animation, and someone who is still impressed that Animaniacs managed to exist at all with the sheer level of adult humor it contained, I’m super excited.

And, while this article is starting with Animaniacs, it’s like my article about Dirk Gently—insofar as it is not that much about that specific show. 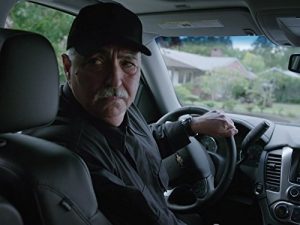 Next Thing You Know, A Remake Of A Remake

Because it boils down to a core question, one raised by Teen Titans Go! and The Powerpuff Girls remake: should we keep remaking old shows? Even if we can get the old cast or creators?

When should a show just die?

Like, don’t get me wrong, I love Buffy the Vampire Slayer and will go to bat for it against anyone who thinks the name is stupid, but the idea that they might bring Buffy back in modern day makes me anxious. 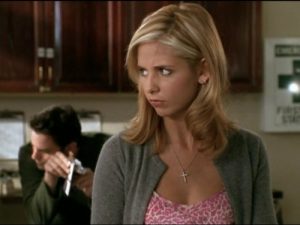 A Remake Inherently Has A Big Disadvantage

Because it can never be the same as it was. A show has a time and a place and an essence to it, and, after a certain amount of time, that fades.

That’s the reason a show being canceled is so tragic. “Brain death” is a morbid way to describe it, but an applicable similarity. Shows come back as zombies if left to rot for too long.

It doesn’t always have to happen—but the danger is great enough to consider.

And where should we draw that line?

Where, if anywhere, is the cutoff for bringing things back from the dead? 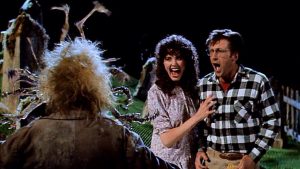 To Remake Is To Risk The Soul Of That Media

It may seem hand-wringing, but there is a real danger to not creating new stories and only rehashing or expanding or re-birthing old ones. It doesn’t just affect us. It affects the nerds that will replace us some day.

If all we got was old things given new paint, then we would have missed out on Gravity Falls, Steven Universe, Adventure Time, Star vs. the Forces of Evil and so many others. 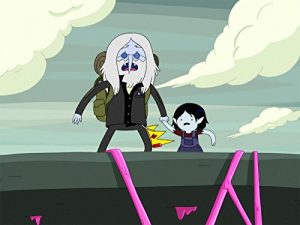 It would be stagnation.

It would rob a whole generation of something uniquely theirs.

Sure, it might help relationships between parents and children—Doctor Who is a great example—but it would also mean everyone’s nostalgia is the same. The media we enjoy is a bigger part of self-identity than anyone probably expects, and new ideas are important to everything. 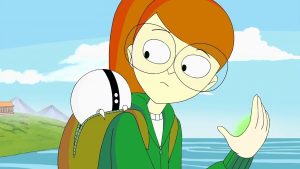 A Remake, To Some Degree, Denies Exploration

That may seem heavy-handed, and a little pretentious. And maybe it is.

But art needs to evolve.

That’s not to say I’m not a fan of new Star Wars, of Tom Holland’s portrayal of Spiderman, of what I’ve seen of the DuckTales reboot, but, for the health of our culture, we should only remake in direct parallel proportion to how much we create anew. 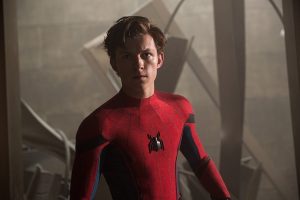