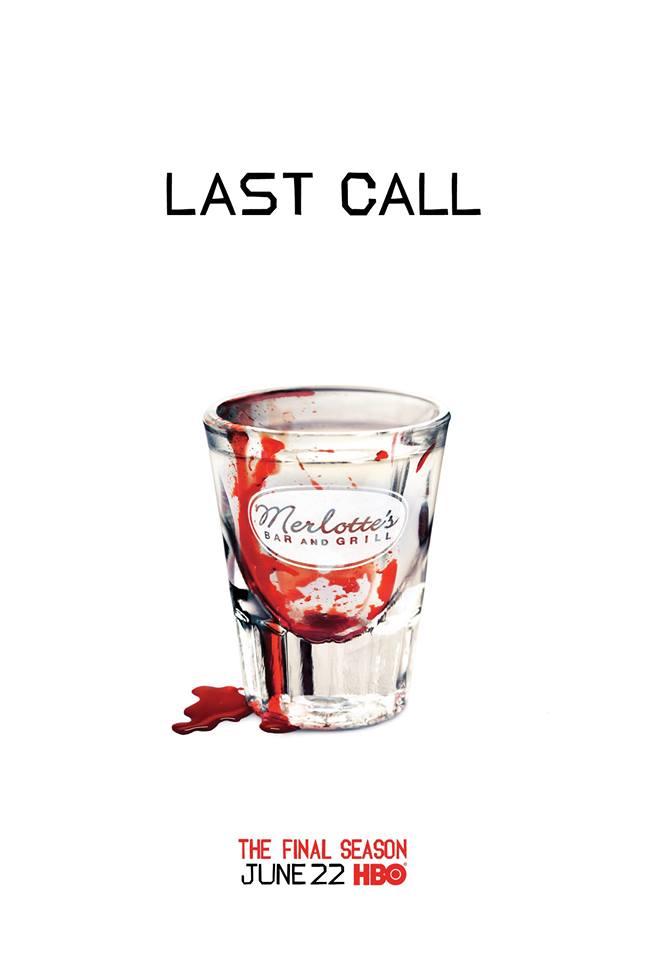 “Death Is Not the End” started out on an extremely emotional note. I mean, who knew we’d feel bad for Maxine (Hoyt’s mom)? God, I totally forgot that Hoyt didn’t remember Jason and company. I’m just glad that we’ll be ending the series with him back home. It isn’t really Bon Temps without that tall glass of water.

Holy crap! Who knew Fangtasia was originally a janky record shop? Seeing Ginger pre-glamoured was a real treat! Also, Fangtasia being Ginger’s idea that Pam glamoured out of her? Gold. Pam is definitely the biggest and best bitch in True Blood history. 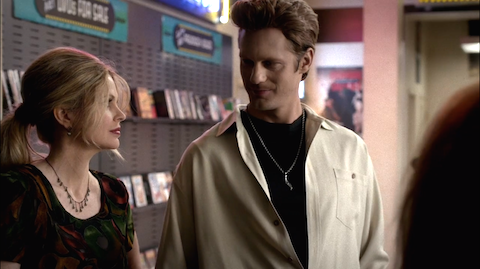 Ugh. Jessica’s intervention was awkward as hell. Lafayette using his “girl you’s sexy” speak made me feel uncomfortable, and I’m totally over Jessica feeling sorry for herself. For the first time in a long time, I actually liked Sookie.

Maybe Jason and Sam shouldn’t have told Rosie about Kevin’s demise so quickly. I mean, I think they should have at least waited until after they hit Fangtasia to reveal where the H-Vampires were hiding.

While the Arlene rescue was going down, the God-fearing townsfolk showed up and got themselves killed. Well, several of them, anyway. I’m assuming that includes Rosie (we see Eric chowing down on her at the end of the episode).

Then, we got this really cheesy scene between Arlene and Sookie where Arlene was being called off to Heaven by Terry. It was like seeing a fanfic acted out, complete with Sookie reading Arlene’s mind as she and Terry told each other goodbye. She figured she’d better stay for the children. 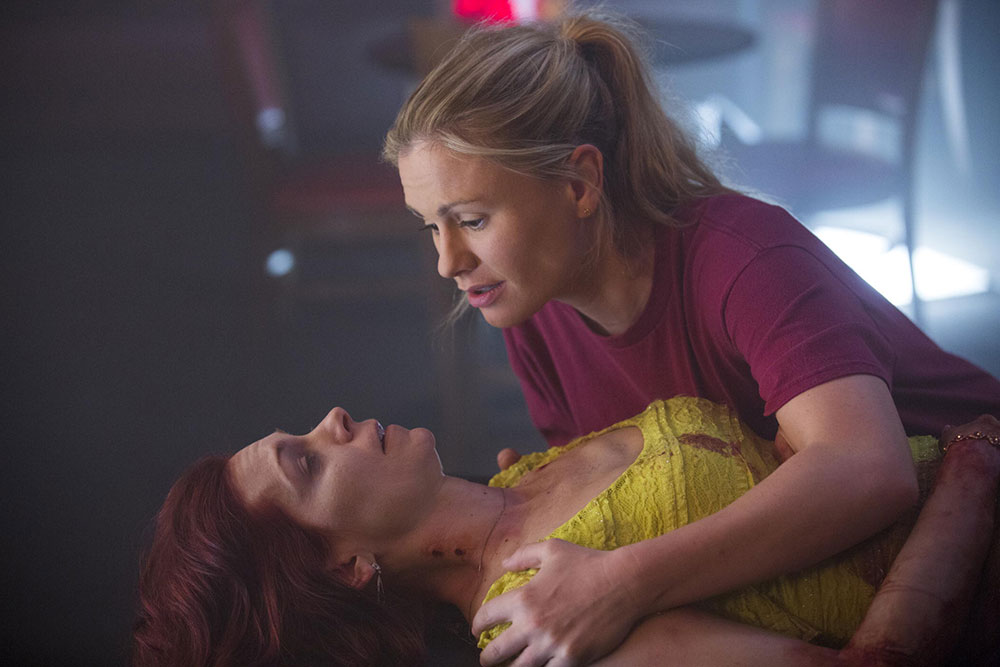 It might have made me tear up. Ugh. This show is such a guilty pleasure!

How will this series end?! They killed off all of the H-Vampires in Bon Temps, but humans are still carriers of the virus and there are still infected vampires roaming the world. Is this the beginning of vampire extinction? Are we going to cut into the future where the remaining vampires live a domesticated life with their human donors? Are they really going to kill Eric?

And, I’m sorry, but WTF is going on with Tara’s death? I have to believe that there is a lot more to this than what we’ve seen so far. Lettie Mae’s visions, the fact that we didn’t see Tara get staked, all of this means something. Did Lettie Mae kill Tara?

URGH! Only six episodes left to tie up a million loose ends!