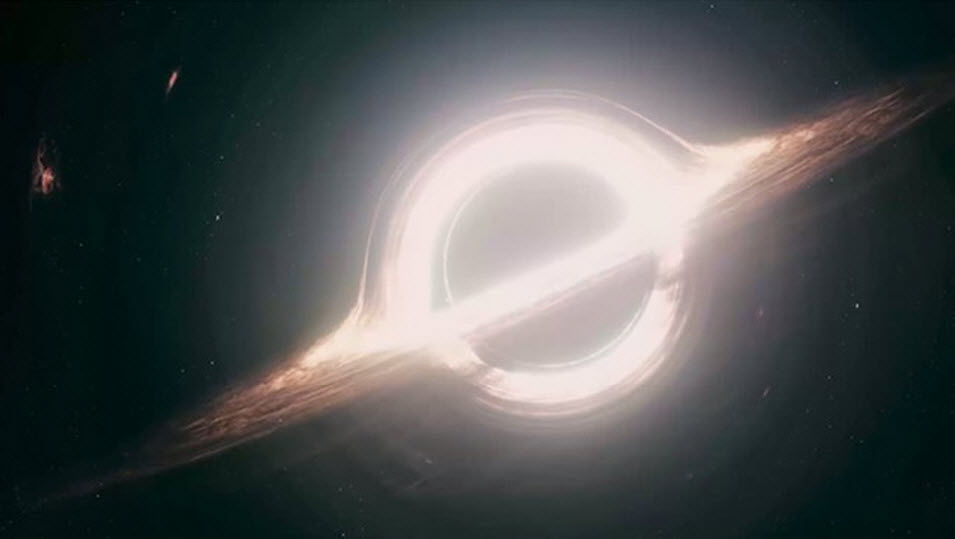 What it is, however, is the most beautiful movie of the year.

When I judge a visual piece, I have a little test I like to run. I turn off the sound. I watch it muted. Because the truly great pieces of visual art are still engaging even without sound cues. Music, dialogue, and background noises can all improve a movie, but for something to be truly great it must be made of truly great parts. Interstellar is in this category, and may be one of the best examples of this. It is not a overstatement to call this one of the most impressive feats of filmmaking on a technical basis. Space travel, and the ideas of science fiction so long imagined, are given form in this movie. During a scene, I found myself with my head pressed up against the theater seat, my hands gripping the sides like I was going to fall out of it. I wasn’t the only one either. I managed to pry my head free and look around, and people where enraptured. Mouths un-ironically agape, and eyes wide.

That is where the movie shines. Christopher went to great lengths to make sure that space travel felt real, scary real. With tricks like wide views of space showing our smallness within it, long methodical tracking shots of ships in motion, and close ups of the hull of the vessel in motion. For God’s sake, the man even went so far as to make every shot outside of the ship have no sound. There is an explosion, and all he does is show it, with zero noise. I saw the movie twice in theaters, and both times someone swore, loudly, during that part. You could have heard a pin drop during the buildup.

The “piece de resistance” was the wormhole. Just in case one of you reading has not seen the movie, I won’t go into many details regarding the plot, but the entire sequence of the wormhole might just be the best piece of visual art I have ever seen. I seem to recall having a mild panic attack thinking about that wormhole. It was too real, and too close, and awesome; and when I say awesome, I mean the real definition: “Inspiring an overwhelming feeling of reverence, admiration, or fear; causing or inducing awe.”

I could go on for another eight paragraphs about how much I loved the visual aspects of the film, but I should probably get to the story. 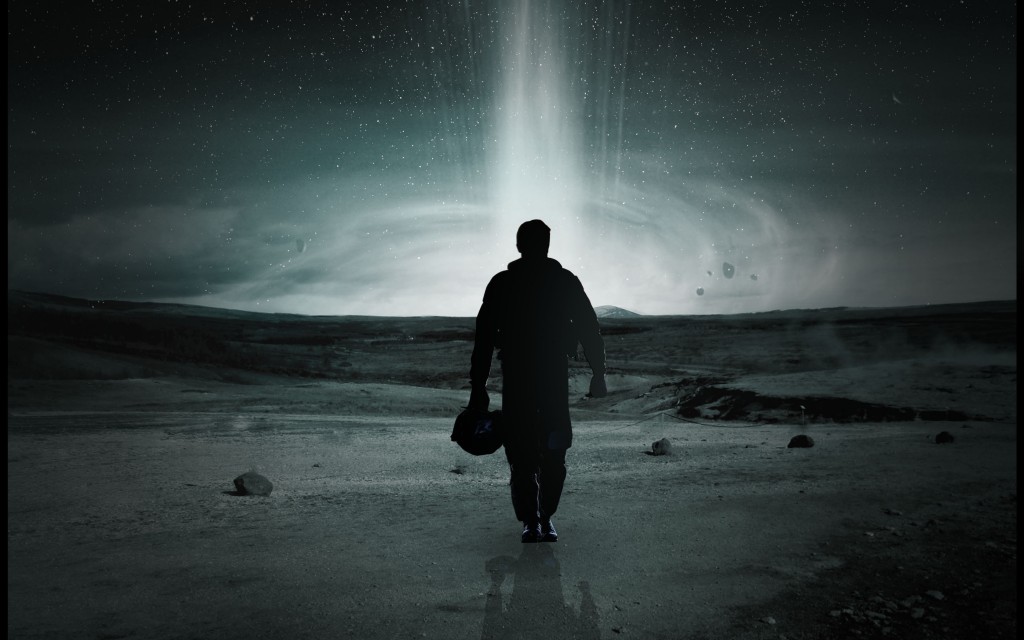 It’s kind of a mess. Some of the stuff works, but some of it just comes off as a bit odd, or poorly explained. It’s not a good sign that  #InterstellarPlotHoles was trending for awhile, is all I’m saying. I will admit that I had some incredibly fun conversations with my friends trying to make sense of all of it, but I still stand by my verdict.

Yet, that was never the point of this movie. The plot is only there to allow a reason for things to happen. Sort of a “duh” statement, but the plot only exists to set up the visuals, and to deliver a theme and weight to what happens. The movie is about concepts, and beliefs, and the urge of every human to survive, and what it means to survive. You could almost call it a parable, or perhaps a fairy tale for a technological age. Even with everything muddled, the movie still made the audience weep. Not because they were being emotionally manipulated, but because they understood how much it hurts. That, and because the acting was top notch, even the child actors.

Something a friend of mine said really sums up the movie.

It will stick with you, every time you look up at the skies and think.

It makes you feel something.

And after all, isn’t that what great art is for?