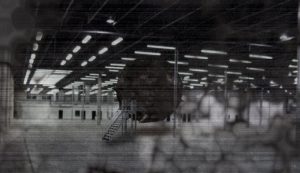 Within the internet, there exist three letters that can bring someone into a deep well of strange tales, odd creations, and a conviction to realism that makes it hard, sometimes, to recall that the tales it tells are not real. 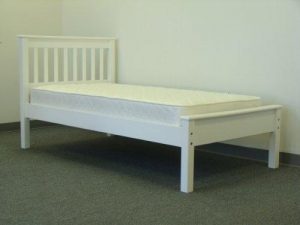 I speak of the SCP Foundation, an internet multimedia franchise of sorts that’s like Warehouse 13 if it was written by Junji Ito. The three letters stand for secure, contain, protect, and can also be used as a general term for strange “anomalous” objects, people, and creatures. These can vary in tone and style, such as SCP 999, a cute orange slimeball, SCP 173, a deadly moving statue, and SCP 274, a spray can that—if sprayed on a building—results in a terrifying spreading virus that would quickly wipe out towns. To date, there’s over 5000 of these, and, for the interested, simply searching “SCP” and any random number in that range will take them to something twisted, weird, and often fascinating. 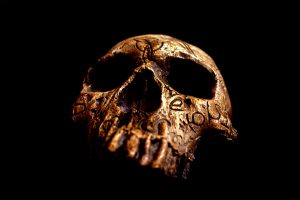 And this is likely because of both the limitations and structure that goes into making an article for the Foundation. Simply put, the rules of the posts require writing to be formatted so that it reads like a science report. Exact dimensions, specifications, and addendums litter an average article, along with documentation of various experiments performed on the SCPs. And you’d think that a structure that focuses on explaining the rules and logistics of a monster or dangerous object would rob it of its horror, but you’d be wrong. Instead, this is some of the scariest, most Lovecraftian storytelling I’ve seen in a long time. Articles often contain failure to understand or quantify aspects of the monsters. A lot of SCPs simply refuse to be measured. Things like X-Ray or tracking devices fail and SCPs actively counteract attempts at surveillance. Further, SCPs often flatly defy the rules of physics, being more like things imposed on our dimension, but beyond it.

Fans of Lovecraft, Stephen King, or Junji Ito should already be reading these stories. As should fans of science fiction, fantasy, and mystery literature. Basically, I can’t recommend it highly enough. The SCP Foundation is some of the greatest horror fiction ever collected in one place. At its best, SCPs are and will remain completely unforgettable…