Hello, and welcome to the Sci-Fi Bloggers Weekly Roundup, where we go around the Net to bring you what caught our eyes this past week!

The Birds and the Bees

Most parents who’ve had to teach their children about “the birds and the bees” probably found it uncomfortable. While we don’t have any specific handling laid out for this, at least here on Sci-Fi Bloggers, we do have Sneaky Zebra, which makes everything okay. The British film-making team recently released a faux trailer for a movie entitled The Birds and the Bees, which twists the concept, pitting birds against bees over control of our planet. The trailer is a parody of Michael Bay’s Transformers film series.

The Birds and the Bees is stylized primarily after the first Transformers film and the upcoming Transformers: Age of Extinction. Several scenes from both movies are spoofed to create what looks like an action-packed, hilarious feature film. With incredible acting and unforgettable dialogue such as “I’ll drive, you sting”, this 90 second trailer is a great time, no awkward discussion required.

Akirema: City of the Damned

After centuries of tyrannical oppression, the fate of the human race rests in the hands of two sisters, one of whom will give birth to a son who will liberate them. Think of it as a Russian roulette of fate deciding which of these two women will be the Sarah Connor of their film. Both sisters are driven apart by jealousy and greed, which could further threaten the birth of the boy destined to save humanity. Akirema has been described as being The Matrix, The Warriors, and Mad Max all rolled into one. 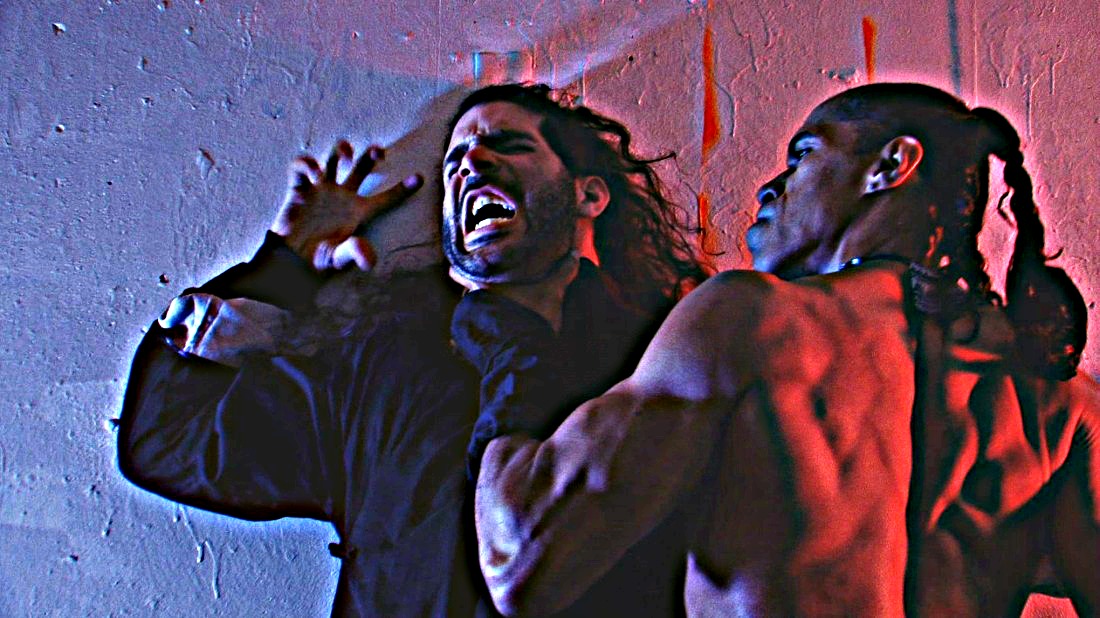 All right, settle down you two.

Scarlett Johansson will star in the upcoming action film Lucy. the story follows a young woman who is coerced into becoming a drug mule. The drug surgically implanted in her stomach begins to leak and causes her to access much more than the normal 10% of her brain capacity and changes her into a superhuman. Now able to memorize anything and use telekinetic powers, Lucy uses her new abilities to seek revenge on the men who forced her into the drug world.

There have always been a few standard ways that people develop/receive superpowers and a drug overdose is definitely an original and intriguing idea. Johansson has proven herself very capable of handling sci-fi films with her heavily praised movie Under the Skin. The trailer boasts several intense action sequences and looks like it will be a promising summer action flick.

That’s all for this week, folks. Check in next Saturday to catch another Weekly Roundup.