The book-turned-movie Ender’s Game is what made me first ponder this subject, and thanks to the theater release of dystopian YA series, Divergent, I haven’t stopped thinking about it. Perhaps a change in medium can be enlivening to some books, but it is also true that there are just some beloved stories that we would hate to make it to the big screen. As much as I wish I could compile a comprehensive list, I haven’t read every book worth reading. I will, however, endeavor to make a few observations. 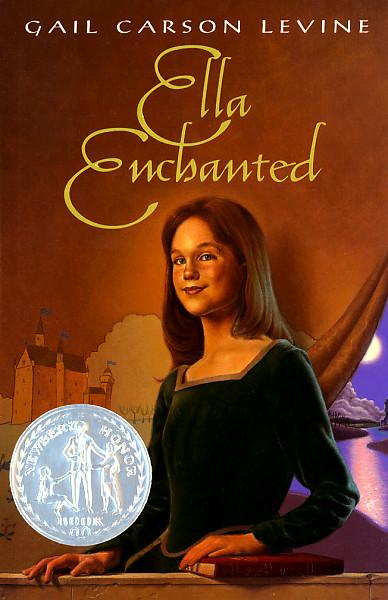 5. Films We Couldn’t Stop: Some of our favorites were already made into terrible films, so we should have a moment of silence for them.

4. Books That Aren’t Quite What We Remember: In our younger days we sometimes read books that weren’t actually the best thing ever—despite the fact that at the time we sure thought so. 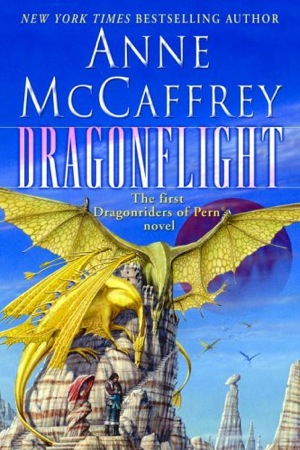 What color dragon even is that?

3. But That’s So Wrong!: Sometimes certain magical styles and creatures are too much for the silver screen.

2. But Only If It’s Animated: The key to capturing our imaginations is sometimes through a medium that retains its edge of unreal. 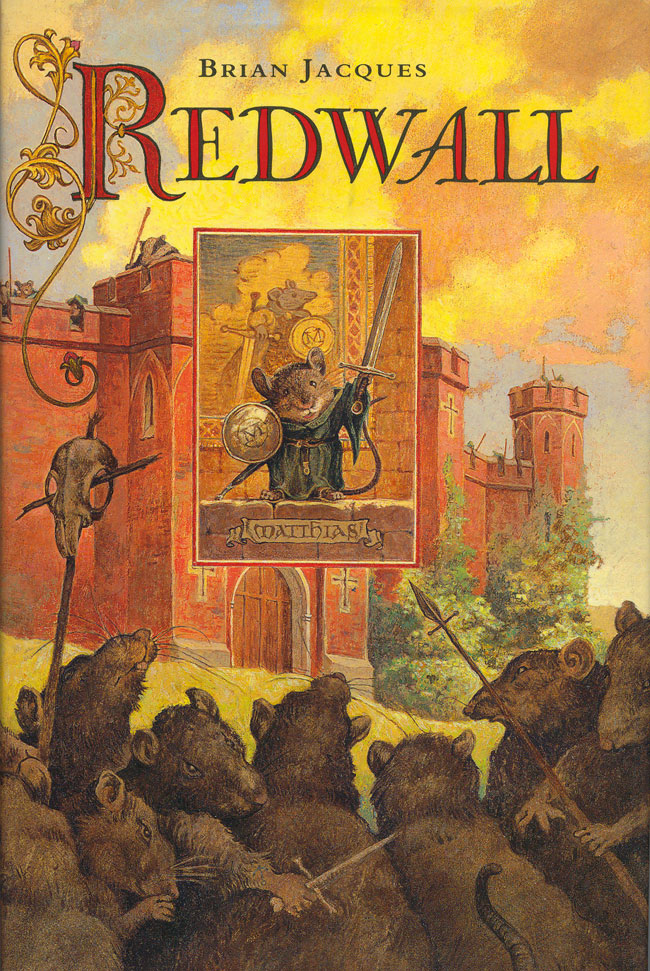 Imagine the costume design job on this production.

1. No, a Thousand Times No: Despite the fact that Hollywood’s wheels are turning, sometimes we would just rather imagine it ourselves.

I left off a few I wanted to address, and I am sure I missed some of your favorites. What other books should never, ever be made into films?